Rats to be removed from Scillonian island

Rats have been found on an uninhabited island in the Isles of Scilly, posing a threat to the islands' seabirds and other wildlife.

A number of rats were spotted on Round Island during a survey in late January. Conservationists are working hard to get rid of them before Manx Shearwaters return for the breeding season. 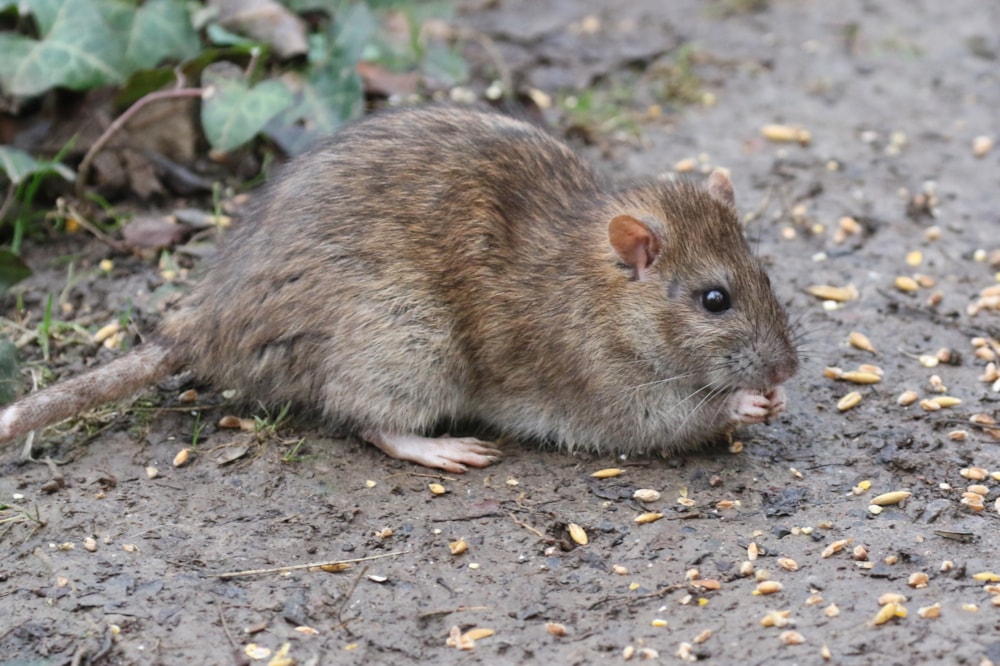 Brown Rats have been discovered on Round Island recently (Chris Teague).

RSPB Biosecurity Officer, Jacqueline Pearson, said the birds must be protected. She commented: "We've all rallied together because unfortunately we have found rats on round island and that means they will predate our special seabirds."

The RSPB said the rats, which had been removed from St Agnes and Gugh in 2013, "are very good swimmers" and believe they swam back over from the surrounding islands. The charity does not know how many rats are occupying the islands, but said they pose a threat to seabirds as their eggs are an alternative food source for them.

A group of volunteers have set up bait stations on Round Island in a bid to limit their harm. "We've got all our permissions to put out bait stations, they should be attracted to it and by putting it in 50-m territories we should be able to remove every rat before the breeding season begins," Ms Pearson explained.