Mr Vercher has sent a missive to every autonomous region within the county, criticising their passive stance thus far and describing the numbers of birds killed as "intolerable". The regional authorities are being accused of not bringing disciplinary action against the owners of the electricity cables and even obstructing the work of the environmental agencies that process complaints after finding the bodies of the birds. 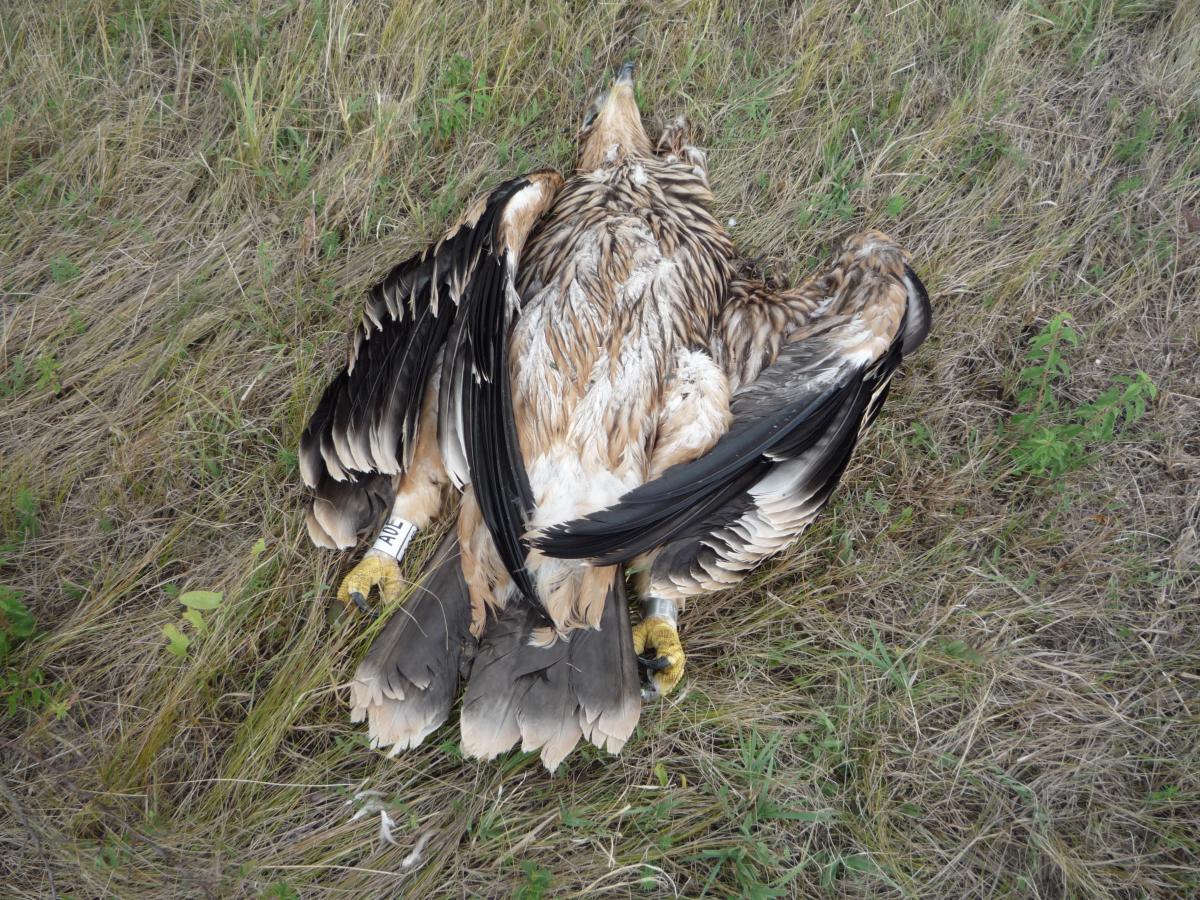 Spanish Imperial Eagles, Bearded Vultures, Great Bustards, Eurasian Eagle Owls and Bonelli's Eagles are among some of the species that meet their fate with electric power lines. "It is truly a massacre," said Ernesto Álvarez, president of the Group for the Rehabilitation of Indigenous Fauna and its Habitat (Grefa), which is dealing with the issue on a daily basis as it monitors electricity cables around the country.

Esaú Escolar, vice president of the Spanish Association for Environmental and Forestry Agents (Aeafma), which does similar work in the region of Castile and León, agrees, adding that the authorities "throw a lot of obstacles in the way" when it comes to fining the owners of the power cables.

The missive sent by Mr Vercher was initiated after the department opened a case on the matter in 2017. But, after several years asking the regional authorities for information, the conclusion has been that "apart from admirable exceptions, it can be said that the authorities have not initiated competent disciplinary action to find out the potential legal significance of the death of bird life by electrocution or collision with the electricity cables".

The public prosecutor also points out that in order to justify the lack of action, some authorities have said that they consider these deaths to be accidents so, in their opinion, disciplinary action has not been an option. According to the document accessed by newspaper El País, others allege that the electricity companies have agreed to fix the defective cables, meaning they are unable to take disciplinary action.

However, the public prosecutor refutes these arguments and points out that, in the province of Albacete, in the central Castile-La Mancha region, the authorities have brought disciplinary action in such cases and the courts have sided with them on six occasions. The public prosecutor also refers to the lack of resources, both human and material, in the recovery centres, which say the number of birds killed by electrocution and collision is "alarmingly high".

According to a report from the previous Environment Ministry, 33,000 birds of prey die each year because of electricity wires, while another study by the Friends of the Imperial Eagle Foundation put the total number of bird deaths between 192,000 and 337,000.