On 9 November, the Conference of the Parties of the Convention on Migratory Species (CMS) agreed a set of guidelines to tackle causes of poisoning and also ratified a ground-breaking Action Plan to save more than 400 bird species. These historic agreements took place at the CMS's 11th meeting, held in Quito, Ecuador. As an environmental treaty under the aegis of the United Nations Environment Programme, CMS provides a global platform for the conservation and sustainable use of migratory animals and their habitats.

The first of the agreements is the Resolution Preventing Poisoning of Migratory Birds. It supports guidelines to prevent the risk of poisoning and encourages parties to reduce and minimise poisoning of migratory birds, including recommending a ban on veterinary drug diclofenac, the phasing out of all lead ammunition, and action on rodenticides, insecticides and poison baits. 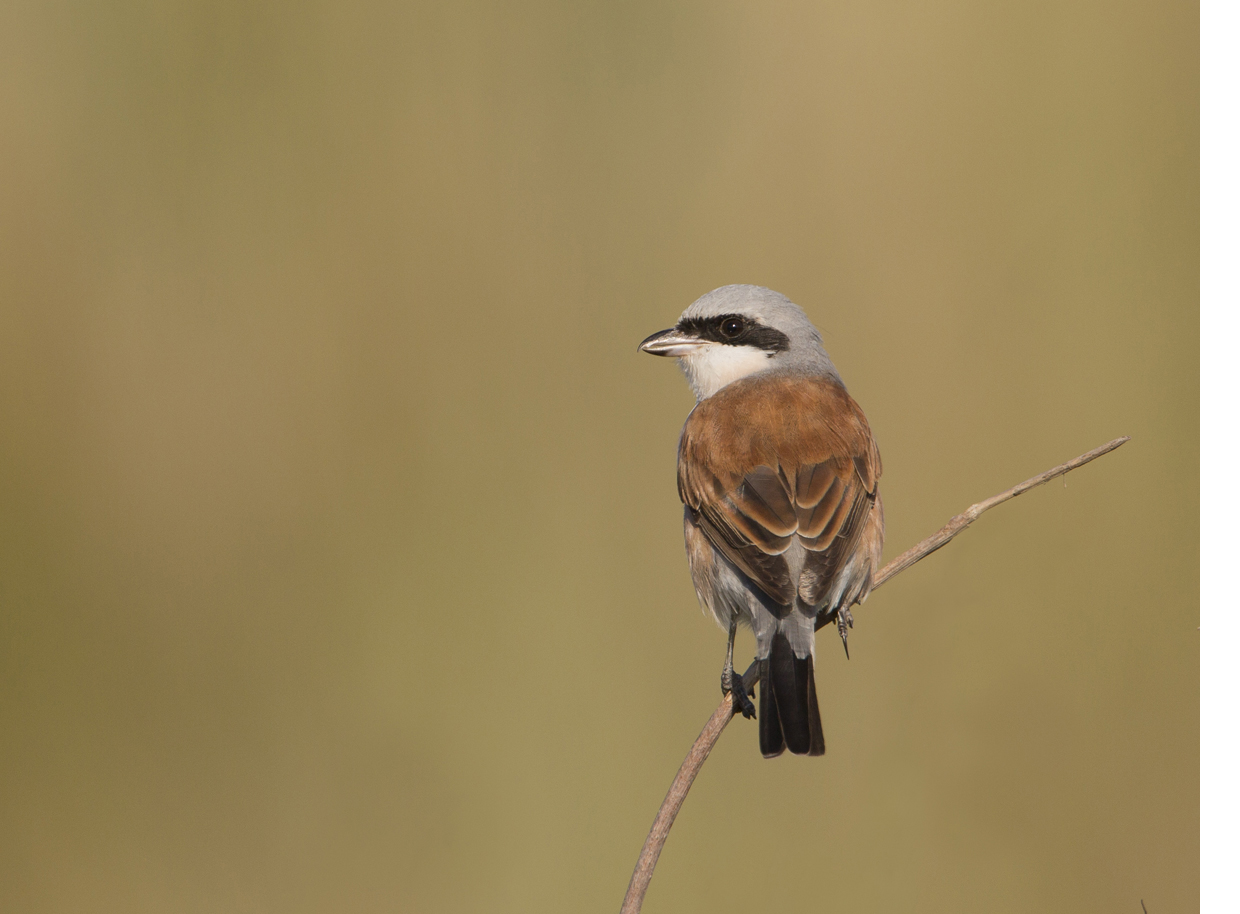 Martin Harper, RSPB Director of Conservation, said: "From what I hear these were not easy negotiations, which makes the news all the more welcome that CMS has arrived at such a good outcome."

"This is a great example of what can be achieved with reasonable and sensible negotiations, but this agreement is only the first step: now stakeholders must work together to find ways to implement the guidelines in all CMS countries. The RSPB looks forward to playing a role alongside government, industry representatives including hunters and farmers, and other NGOs."

The Landbird Action Plan sets out ways to improve the conservation status of more than 400 species of bird that use the African-Eurasian flyway. It identifies the need for landscape-scale protection and recognises how everybody doing their bit can make a real difference. More than a quarter of the 52 Red-listed species of Birds of Conservation Concern nest in Europe and spend the winter in sub-Saharan Africa, using the flyway to travel between their breeding grounds and wintering quarters. These include such well-known species as Common Cuckoo, Turtle Dove, Red-backed Shrike and Golden Oriole, among others.

Martin Harper added: "I'm delighted the Action Plan for landbirds has been adopted, and work that considers the conservation needs of the birds' whole lifecycle, across an international flyway — from breeding grounds in Britain to wintering areas in West Africa — will be undertaken."