Police are appealing for witnesses to a burglary that took place at an RSPB nature reserve in Suffolk.

Officials believe the incident occurred on Wednesday 22 December at the offices of Lakenheath Fen, on Station Road.

Padlocks to the premises were cut using a hacksaw, with a quad bike stolen. Stihl brush cutters, Husqvarna chainsaws and multiple hand tools were also taken. These were marked with Smartwater.

An alarm was triggered just after 4 am, with the quad bike driven off behind a vehicle at around 4.30 am. 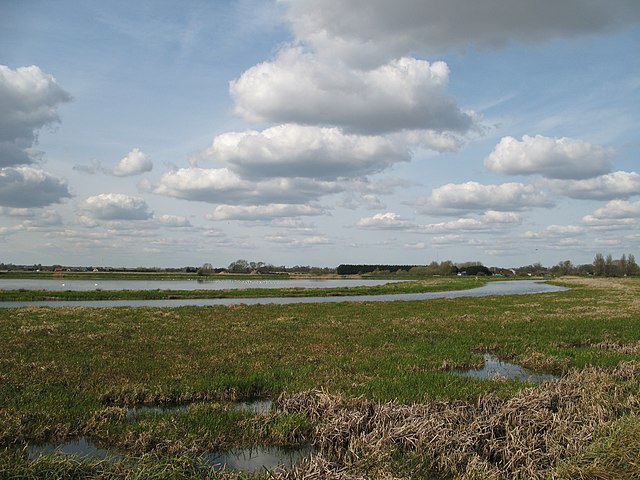 Officers are keen to speak to a member of the public that flagged down the responding police car and informed the officer that he saw what was described as a silver car towing a quad bike further up Lakenheath high street.

The member of public was in an estate car, possibly a Mazda, and was wearing an orange hi-viz works coat. Officers believe this person would be a key witness to the offence and might be able to describe the suspects and the vehicle used.

Anyone with information is asked to called Lakenheath police, quoting crime number 37/72333/21.