One million species at risk of extinction

A comprehensive new UN report has concluded that a vast number of species worldwide face extinction within decades, with this in turn having great implications on our own survival.

The report states that nature is now declining at a faster pace than at any other period of time in human history and that we, as a species, are ravaging the habitats and ecosystems that support our societies.

The authors of the paper have urged the world's governments to address the global decline of biodiversity together with human-caused climate change. The Report notes that, since 1980, greenhouse gas emissions have doubled, raising average global temperatures by at least 0.7°C. Earth's warming climate is a major driver that is exacerbating the effects of overfishing, widespread pesticide use, pollution and urban expansion.

Deforestation is one of the great drivers behind climatic warming.

The global assessment, compiled by the Intergovernmental Science-Policy Platform on Biodiversity and Ecosystem Services (IPBES), draws on 15,000 reference materials, is 1,800 pages long and has taken 175 authors to compile over a period of three years.

Although the report acknowledges that humans have always had a significant impact on the planet, this has increased exponentially since 1950. The world's population has doubled since 1970, with the global economy now four times the size of what it was 50 years ago. By 2050, the global population is expected to approach 9 billion.

To satisfy this insatiable growth, man has decimated the planet's natural habitats Around 100 million hectares of tropical forest have been lost over that period, primarily for cattle production in South America or for palm oil production in South-East Asia. Just 13 per cent of the world's wetlands that existed in 1700 survive today. In contrast, urban sprawl has doubled since 1992. 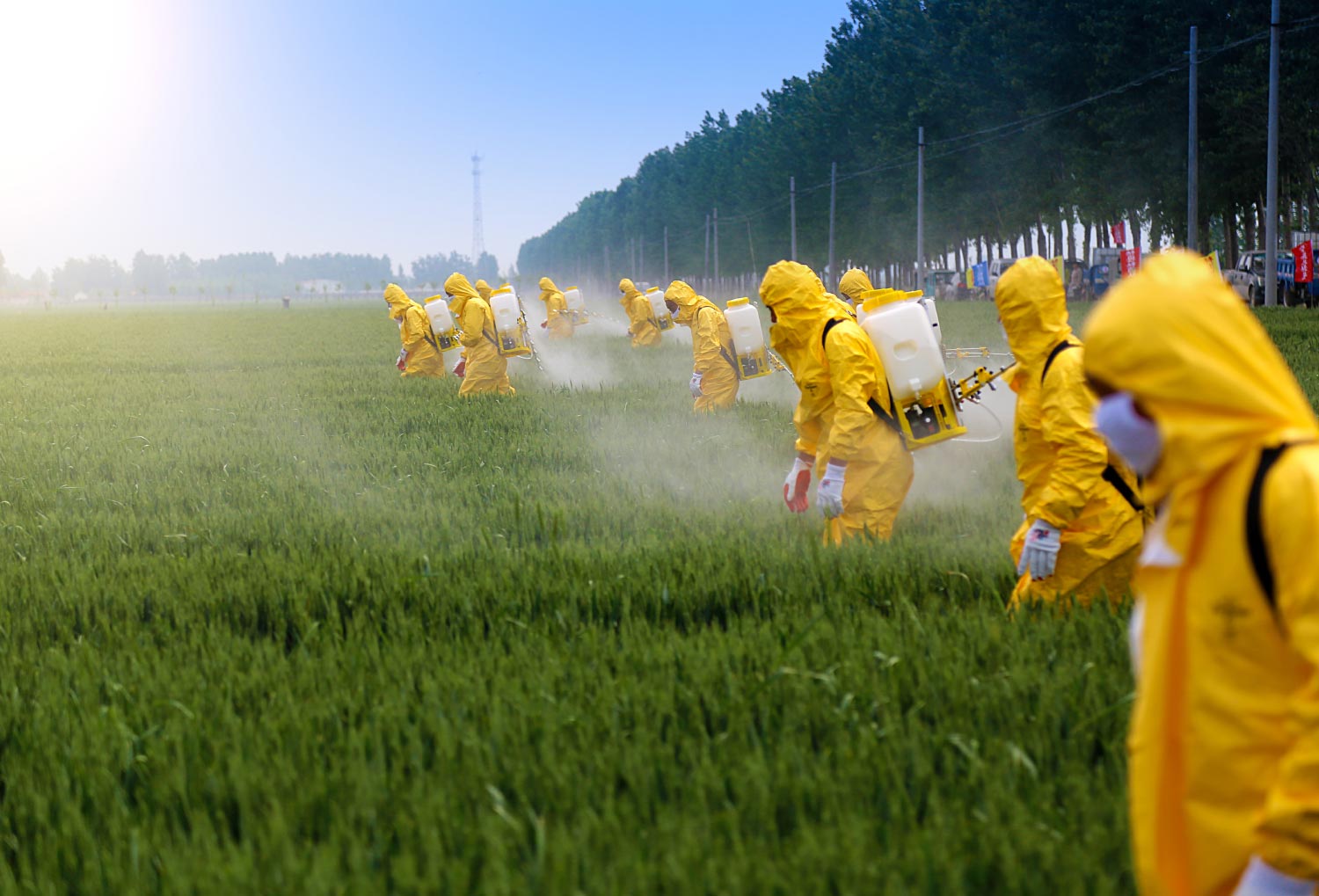 Evidence suggests that our liberal use of pesticides is decimating insect populations.

Ocean ecosystems are rapidly degrading as temperatures rise towards 2°C above pre-industrial levels. Coral reefs lost to warming and acidifying oceans could cause a collapse in commercial and indigenous fisheries, affecting billions of coastal residents who rely on seafood for protein. At sea, a third of marine fish stocks were being harvested at unsustainable levels in 2015. However, as Robert Watson, a British chemist who served as the panel's chairman, explained: "Once you get to basically 2°C, the models show that only 1 per cent [of coral reefs] can survive.

Remarkable statistics from the report include that more than a third of the world's land surface and nearly 75 per cent of freshwater resources are now devoted to crop or livestock production. It also states that land degradation has reduced the productivity of 23 per cent of the global land surface, up to US$577 billion in annual global crops are at risk from pollinator loss and 100-300 million people are at increased risk of floods and hurricanes because of loss of coastal habitats and protection. Plastic pollution has increased tenfold since 1980. 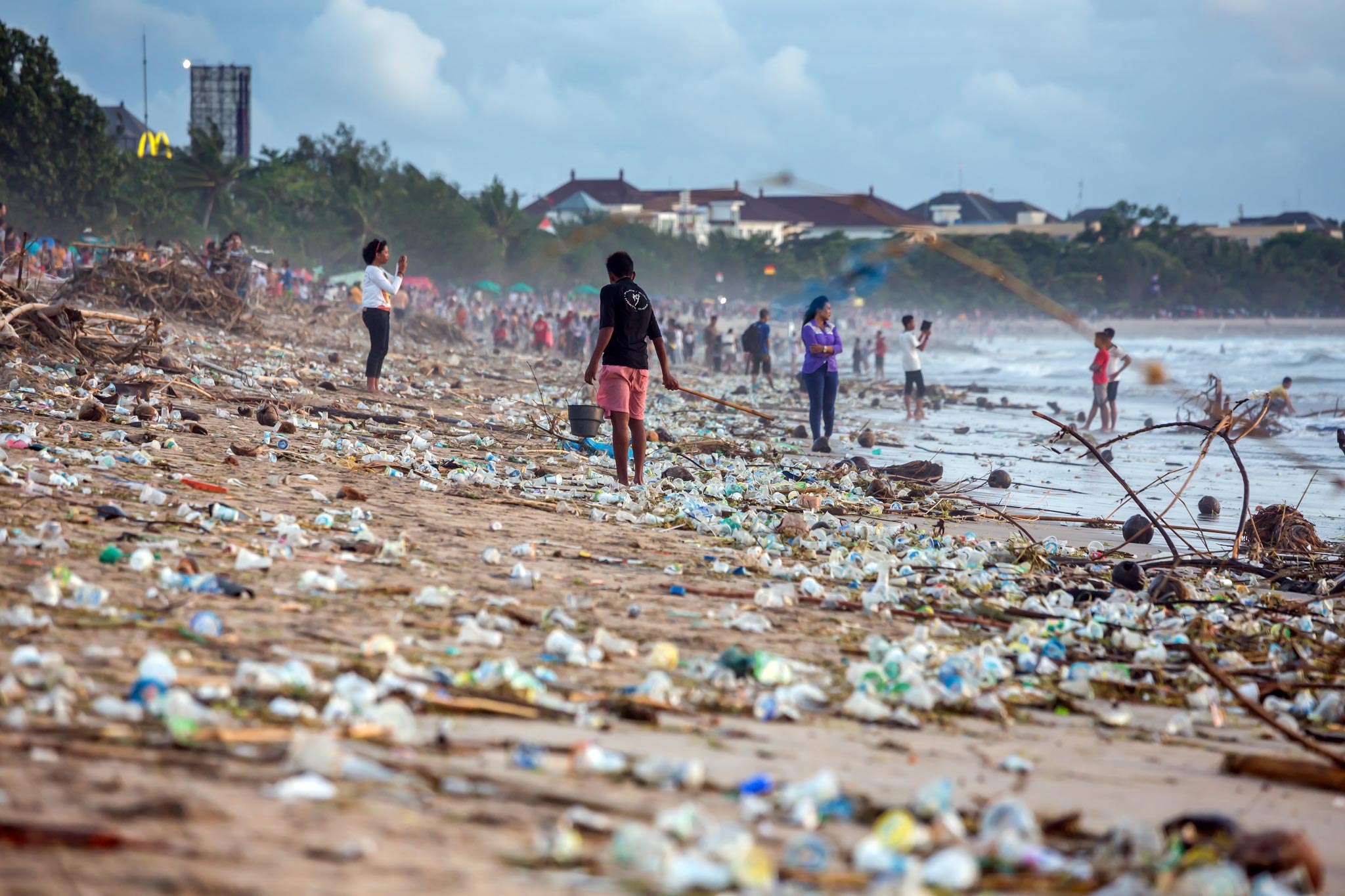 While the report does suggest that "it is not too late to make a difference", the reality is that it will involve stark and fundamental changes to our own lifestyles and will require governments working together collectively on a global scale. Saying and doing are two very different things, as evidenced by the world's progress towards meeting only four of the 20 Aichi Biodiversity Targets.

Find out more about the report here.