Central Asian Lesser Whitethroat – subspecies halimodendri – has been admitted to the British list. The decision comes following the examination by the BOU's Records Committee (BOURC) of two records in the early 2000s: a first-calendar-year or older on North Ronaldsay, Orkney, on 16 October 2003 and a first-calendar-year at Aberdeen from 5-21 December 2004. Both birds were trapped, ringed and had DNA samples analysed. 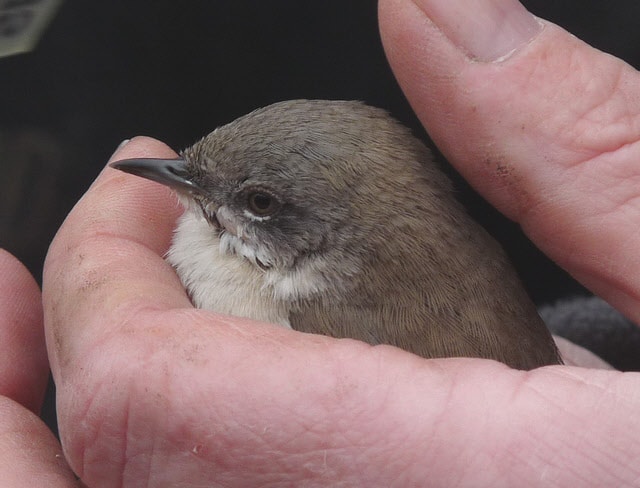 The two birds both exhibited plumage features consistent with the taxon, and were considered by BOURC as the analysis of their DNA suggested that, though both were halimodendri, each belonged to one of the two subclades currently classed within that subspecies. As a result, BOURC formally accepted them in case future research results in taxonomic revision.

In separate news, the first British record of Azores Gull has been revised. A near-adult on Barra, Outer Hebrides, on 10 September 2005 pre-dates the previously accepted first record of this subspecies (a second-calendar-year at Sennen, Cornwall, from July-November 2008; read more here), and consequently now represents the first documented occurrence of in Britain. Taxonomic revision in the future, including a pending paper on Larus michahellis atlantis, may render the subspecies eligible for full species status.