In a speech on Tuesday [30 June], UK Prime Minister Boris Johnson sparked both fear and outrage among conservationists as he addressed his plans to reignite the nation's economy.

Mr Johnson declared that speed is of the essence to rebuilding wealth and prosperity across the UK following the coronavirus outbreak, which has caused the greatest economic recession in decades. He wants to do so by sparking a nationwide building boom – homes, schools, hospitals and prisons have all been promised.

In what he described as the "most radical reforms of our planning system since the end of the Second World War", Mr Johnson wants to streamline the construction sector in order to speed up the building process. 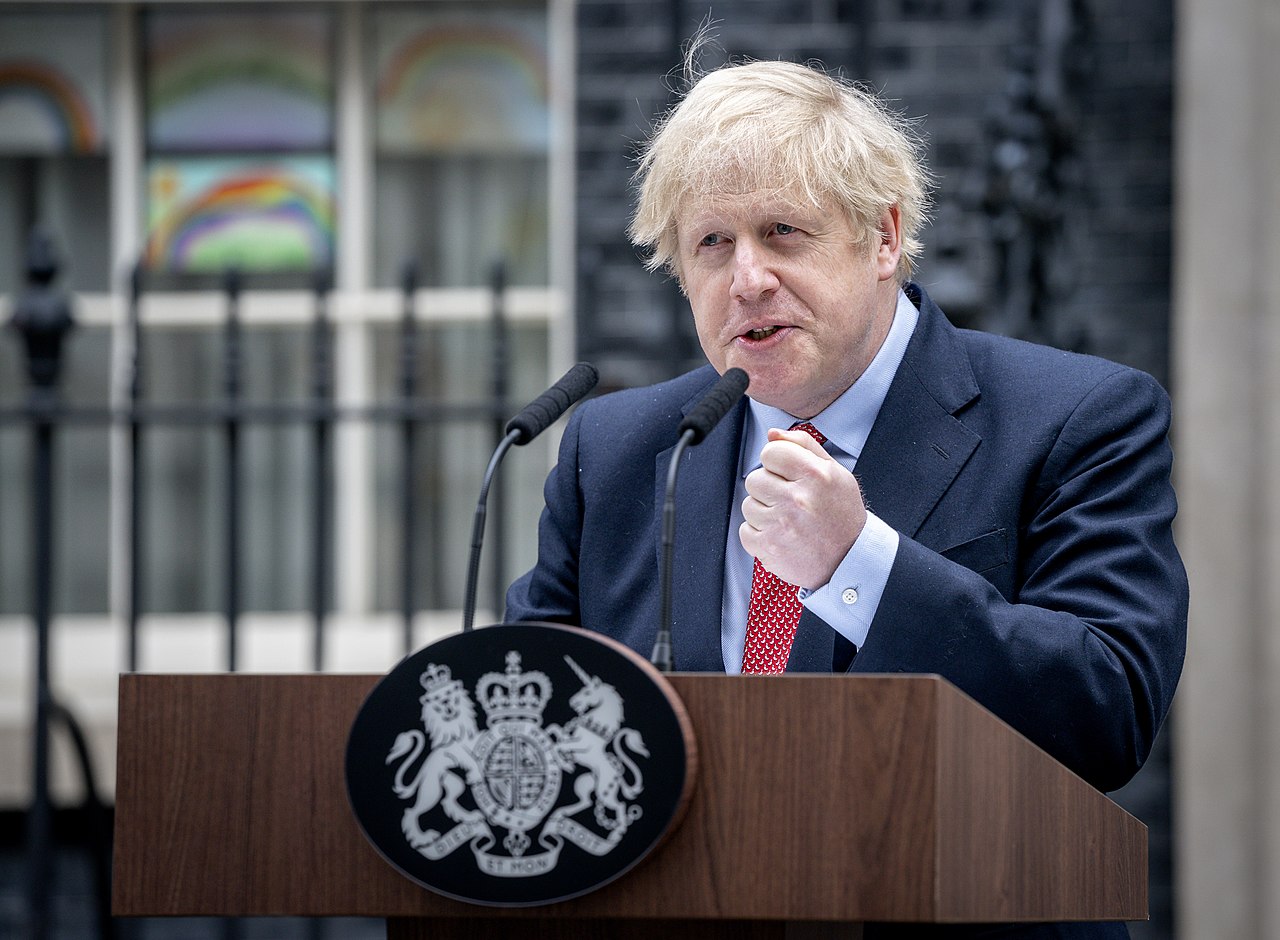 Prime Minister Johnson's 'Build, Build, Build' speech has been widely viewed as a thinly veiled assault on the environment by conservationists.

Concern is now growing among conservationists that the UK's exit from the European Union paves the way for environmental legislation to be weakened or even removed altogether in order for the government's plans to be realised. This would follow the example of the United States under the Trump administration, which has either repealed or attempted to repeal numerous environmental laws in the pursuit of economic interests at the expense of the natural world.

Extraordinarily, Mr Johnson went so far as to state in his speech: "Time is money. And the newt-counting delays in our system are a massive drag on the productivity and prosperity of this country."

Great Crested Newt is protected by law across Europe. At the moment it is illegal to disturb the species, either for development or other purposes, without the necessary licence. Such a licence is available only through Natural England, when disturbance to the species or its habitats (such as ponds) is deemed unavoidable. Mr Johnson's words appear to suggest that protection may be dropped for the species, which in turn begs the question as to what else might be in the firing line in the government's relentless push for economic recovery and growth.

Mr Johnson's comments have generated strongly worded responses from the enironmental sector. Director of Conservation for the RSPB, Martin Harper, said: "It is a fundamental mistake to view species and environmental protections as a drag on our economy.

"Countless reviews have shown that implemented well these laws and the planning system can guide good development. Far from being the barrier to economic recovery that some framed them as, these regulations maintain the economic value of the sites and species they protect." 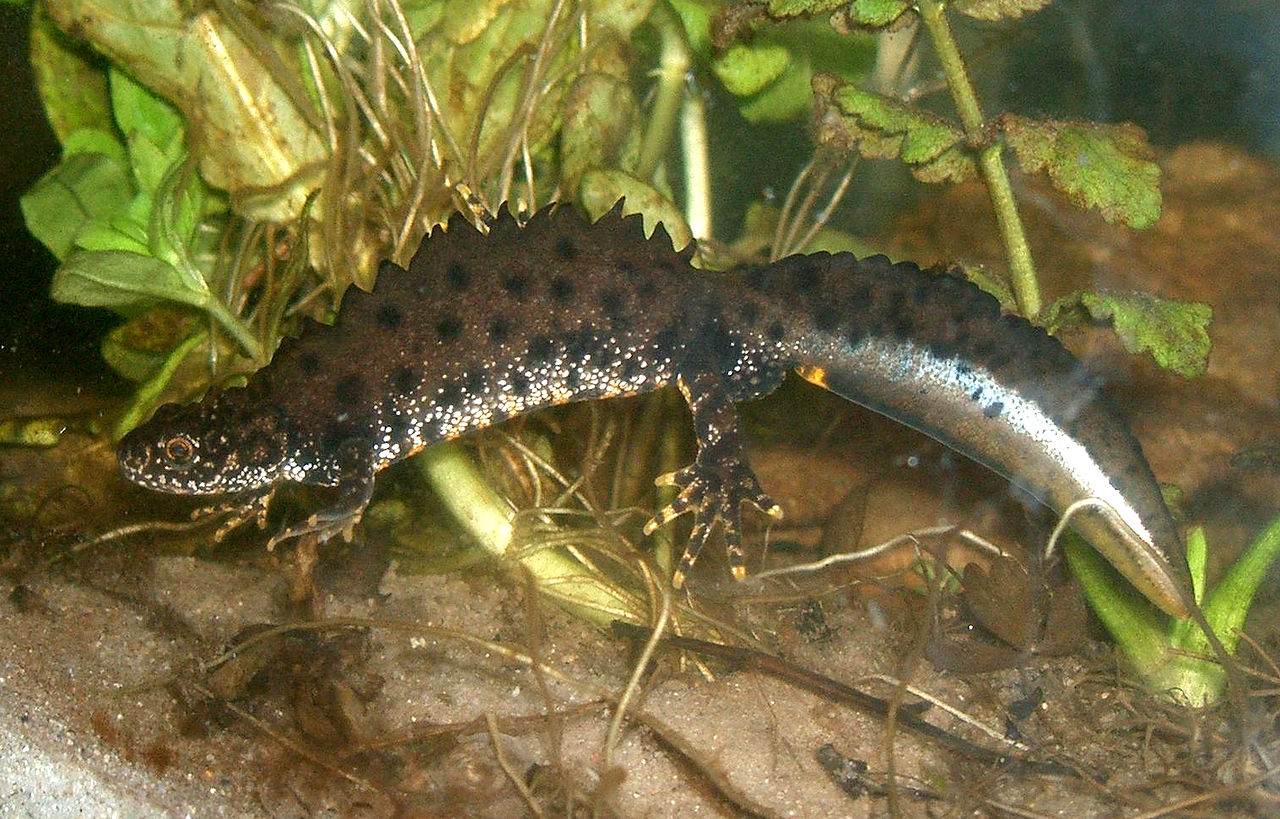 Great Crested Newt appears to have become the scapegoat in the UK government's push for development (Rainer Theuer).

Craig Bennett, Chief Executive of the Wildlife Trusts, said in a statement: "The Government has announced billions for road building projects and just £40 million for nature. This is hugely disappointing. Serious investment in nature could provide a green recovery which addresses the twin crises of our age – climate change and loss of the natural world – while simultaneously providing many more jobs. Instead, the Government have chosen to spend billions of pounds on roads which will take us in precisely the wrong direction and mean that we keep lurching from one crisis to another.

"It's vital that we look to solutions that will help address nature loss and climate change, not make them worse. An economic recovery which puts investment in nature first would reap big dividends in tackling climate crisis – helping to absorb up to a third of UK emissions – as well as tackling health inequalities, and providing more jobs, skills and opportunities to support the next generation."

"Nature has provided people with much solace during this crisis – and we know that we need nature not just for health and wellbeing but also because restored natural habitats can capture carbon. Investing in roads will put more cars on the road. Continuing with business as usual, investing in the polluting infrastructure of the past and undermining vital environmental protections, will mean nature continues to lose out and will leave us open to the catastrophic impacts of climate change.

"Next year, the eyes of the world will be on the UK as it takes the presidency of the G7 and hosts the COP26 climate conference. As the Government looks to get the economy back on its feet, it must show the world that Building Back Better means putting nature at the heart of our economic recovery – not simply an add-on.

"If the Government is serious about keeping its manifesto pledge to develop 'the most ambitious environmental programme of any country on earth', it must step up its ambition and lead the world in delivering a green economic recovery."