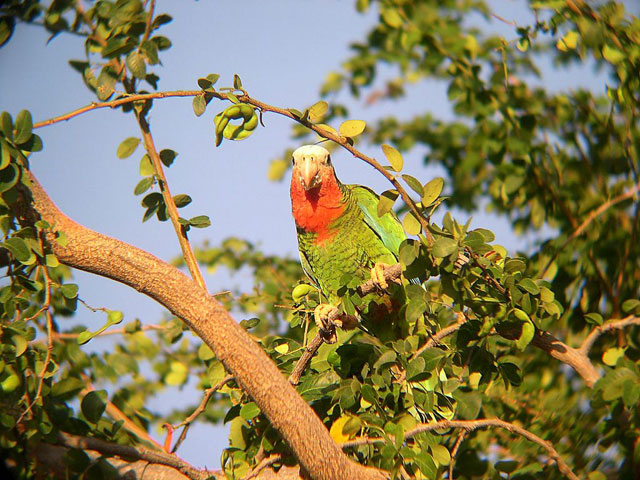 A major new report has highlighted the global importance of the UK's 14 overseas territories for birds - including many under the threat of extinction.

The report, published by the RSPB and BirdLife International, identifies 78 priority sites for conservation action, stretching from the remote Pitcairn Islands in the Pacific to Bermuda, and from Gibraltar to the Falkland Islands. The diversity of bird species nesting in the UK's Overseas Territories (UKOTs) include one third of the world's species of penguins and albatrosses, one pelican, one flightless duck, five hummingbirds and two parrots. Worryingly, the report recognises that fewer than half of these sites identified have been afforded any official protection. 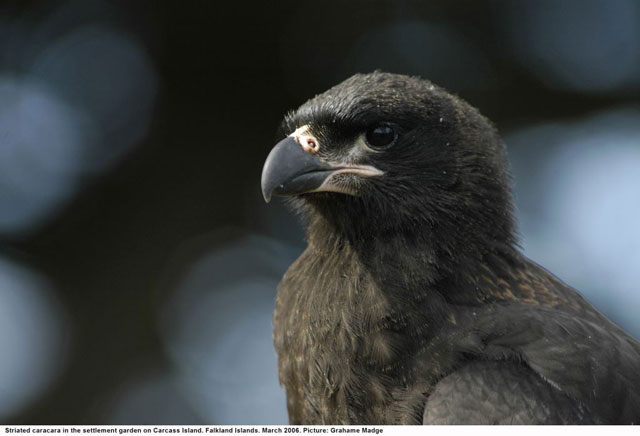 The UK Overseas Territories hold 34 species of bird considered under the threat of extinction and a further 13 species of global conservation concern Note. Of these 22 are confined to the UKOTs and a further 15 probably have their most important breeding sites in the UKOTs. 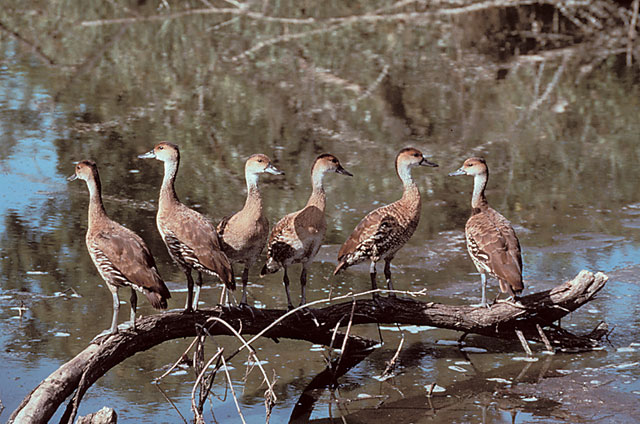 The threatened species include the critically endangered Montserrat Oriole, which is confined to the Caribbean island and which lost more than half of its world range in a devastating volcanic eruption in 1997. Seven species of albatross and five species of petrel - their smaller cousins - with important nesting populations on the UK overseas territories are affected by the impacts of long-line fishing in the Southern Ocean, particularly in the south Atlantic. The UK is one of the top four nations, along with France, New Zealand and Australia, affected by longline fisheries.

With many of the territories being relatively small and remote islands, non-native, invasive plants and animals have had a devastating impact on birds and other wildlife of the UKOTs. In particular, introduced rats and mice are having significant effects on both land and seabirds. 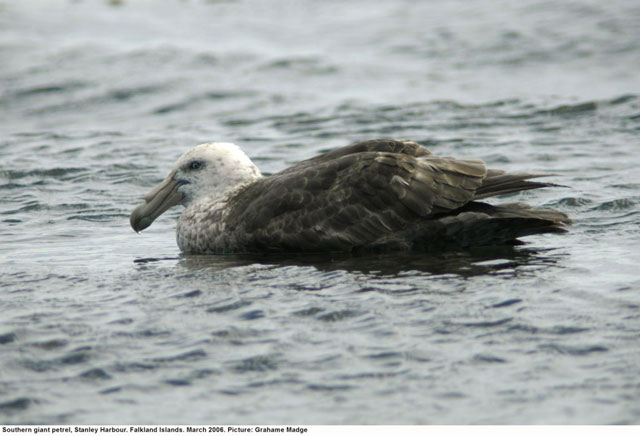 In a foreword to the new report, Barry Gardiner, Minister for Biodiversity, Landscape and Rural Affairs, said: "The UK's Overseas Territories are rich in wildlife, and home to many endemic species. Their total land area is less than 10 per cent of the British Isles, yet their importance in biological diversity is out of all proportion to their small size. This is underlined by the large number of globally significant bird species in the UK overseas territories. However, these bird populations face increasing pressure from invasive alien species, habitat destruction, long-line fishing and global climate change."

Commenting on the importance of the UK's Overseas Territories, the RSPB's chief executive Graham Wynne said: "Populations of many bird species around the world continue to decline; those of the UK Overseas Territories are no exception. Growing threats from invasive animals and plants, the destruction of unique habitats and the effects of long-line fishing all need to be addressed."

"These crown jewels for conservation hold more species of bird under the threat of extinction than the whole of Europe, and the threats to them are very real. Several birds found only on UK overseas territories have become extinct in the last few hundred years, putting the UK in the list of the world's top five countries for bird extinctions."

The RSPB's Sarah Sanders, author of the report, added: "In addition to the variety of species, the concentrations of seabirds, in particular, are staggering. There could be up to 50 million pairs of seabirds nesting on our territories, making the UK one of the most important nations for marine wildlife." 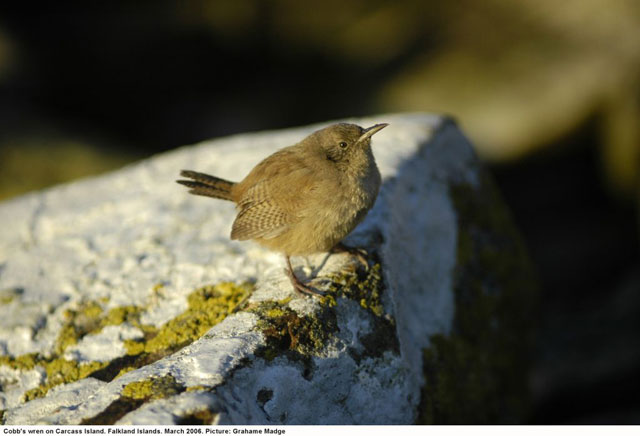 There are 14 UK Overseas Territories: Anguilla; Bermuda; British Antarctic Territory; British Indian Ocean Territory; British Virgin Islands; Cayman Islands; the Falkland Islands; Gibraltar; Montserrat; Pitcairn Islands; St Helena, and its dependencies (Ascension and Tristan da Cunha); South Georgia and South Sandwich Islands; Sovereign Base Areas on Cyprus; and Turks and Caicos. The report does not include sites from British Antarctic Territory or from the Sovereign Base Areas on Cyprus. Because of their biologically distinct natures, the report splits Ascension, Tristan da Cunha and St Helena into separate chapters even though the first two territories are dependencies of St Helena.

Species of global conservation concern include those species almost meeting the criteria for being globally threatened. These species are listed by the IUCN as near threatened.

Other globally threatened species, with their threat status (see note above), breeding in, but not confined to, the UK overseas territories:

Globally threatened species which visit UK Overseas Territories regularly, but do not nest on them: