The British countryside will be safer from invasive plants following a decision by the government to ban the sale of certain exotic species. The move has been welcomed by the Wildfowl & Wetlands Trust, which has long advocated the need to stop selling harmful species in order to protect our native environment. The new measures will stop the sale of the five aquatic plants that are among the biggest threat to the UK's wetlands, including Water Primrose and Water Fern.

According to a government-sponsored report, the cost of controlling Water Primrose is currently over £24,000 each year, but this could quickly increase to £240 million if it becomes widespread. In the absence of natural controls, such exotic plants flourish in wetlands, forming dense mats, blocking out light and suffocating the native flora and fauna. Carrie Hume, Head of Conservation Policy at the Wildfowl & Wetlands Trust, said: "Headlines about ash dieback were just the tip of the iceberg. The truth is that British nature is under relentless attack from a whole host of invasive plants and pathogens that are freely imported and cultivated for sale. Thankfully, some of the most destructive non-native plants will no longer be on sale in our garden centres. This is the right move. The environmental and economic cost of dealing with this problem is already huge and dealing with it now is a great saving for the future." 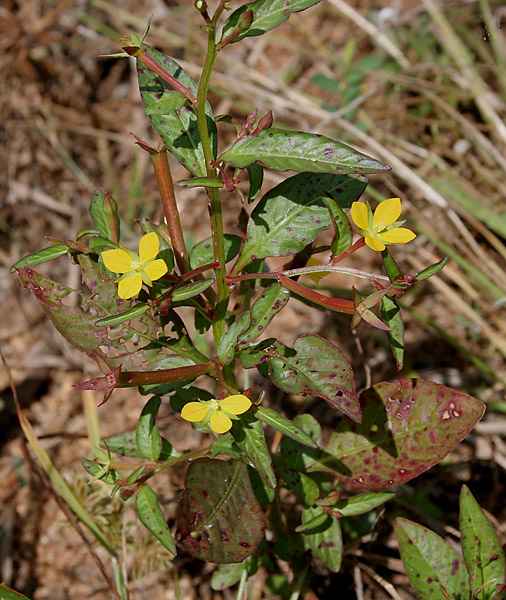 The ban on sales will be implemented in 2014. The full list of plants to be banned from sale is: