Seven more young White-tailed Eagles have been released on the Isle of Wight, as the reintroduction project on the isle enters its second year.

The five-year scheme is led by Forestry England and the Roy Dennis Wildlife Foundation and, over that period, aims to release up to 60 White-tailed Eagles, with the goal of establishing an initial population of six to eight breeding pairs on the Isle of Wight and along the mainland south coast. 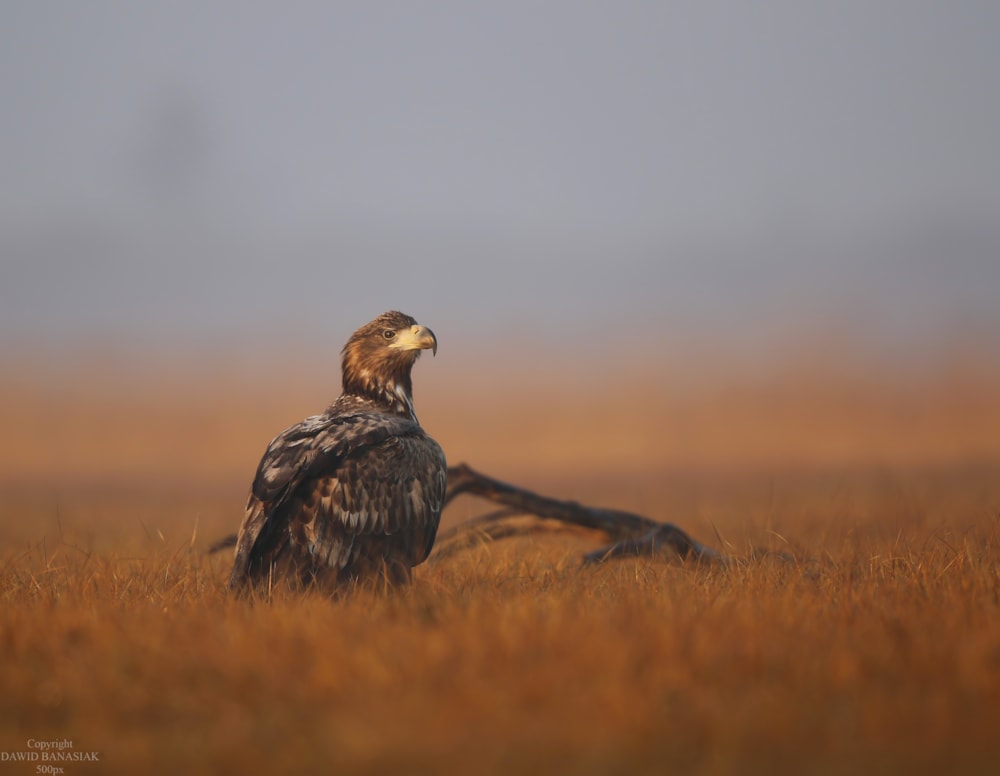 Some 13 White-tailed Eagles have now been released on the Isle of Wight (Dawid Banasiak).

The first six birds were released last year. It will take several years for the young birds to become established and breeding is not expected to start until at least 2024. Each bird is fitted with a satellite tracker to enable the team to monitor and track their progress. Evidence from similar reintroductions suggests that the rate of survival to breeding age is around 40%, and four of the six birds released last year have survived and are doing well.

As they mature the released eagles have, as expected, begun to explore widely. Their journeys have taken them across much of England as they explore and learn about the landscape for the first time. Between these explorations, the birds have regularly been seen fishing for Grey Mullet in the estuaries of the Solent and observed in the skies over the Isle of Wight.

Roy Dennis, Founder of the Roy Dennis Wildlife Foundation, said: "We are delighted that we have been able to release this next group of birds this year as planned. We have seen from other reintroduction programmes that returning lost species offers real benefits for the health of our environment, and to people and local economies. This is particularly important at these difficult times as people rediscover nature and its benefits."

"It has been very exciting to follow the exploratory flights of the birds we released last year and to see how they are learning to live successfully in the English landscape. We have been particularly encouraged that the birds have been catching Grey Mullet in the estuaries of the Isle of Wight because we believe this will become an important food source as the population develops, and is one of the key reasons we considered the Isle of Wight and the South Coast suitable for a reintroduction."

Steve Egerton-Read, White-tailed Eagle Project Officer, Forestry England, added: "We are now a year on from the release of the first White-tailed Eagles and it's very encouraging to see them doing well. We have been following their movements closely using the satellite monitoring, field visits and reports from members of the public."

The reintroduction of Britain's largest bird of prey is being conducted under licence from Natural England, the Government's wildlife licensing authority. All of the young birds involved in the project are collected under a Scottish Natural Heritage licence from the wild in Scotland and brought to the Isle of Wight.

The Isle of Wight was chosen as the location to reintroduce White-tailed Eagles as it offers an ideal habitat for these coastal loving birds with plentiful sources of food in the surrounding waters. It also offers a central position on the south coast allowing the birds to disperse and link with other populations in Scotland, Ireland and on the continent. The project is also expected to make a significant contribution to the local economy.