Man has had a dramatic impact on Canada's bird populations over the past 50 years, according to a major new publication.

The second State of Canada's Birds report, published in late June by the North American Bird Conservation Initiative in Canada (NABCI-Canada), has produced a mixed picture for population trends among various bird families.

The big winners were wildfowl and birds of prey, which increased by 150 per cent and 110 per cent respectively. Ducks and other wetland birds have benefited from ongoing investment in conservation and co-operative stewardship of wetlands and surrounding lands, including over 80,000 km² in Canada under the North American Waterfowl Management Plan. Hunters and other conservationists who purchase the Canadian Wildlife Habitat Conservation Stamps have also raised over $50 million, funding over 1,500 wetland conservation projects. 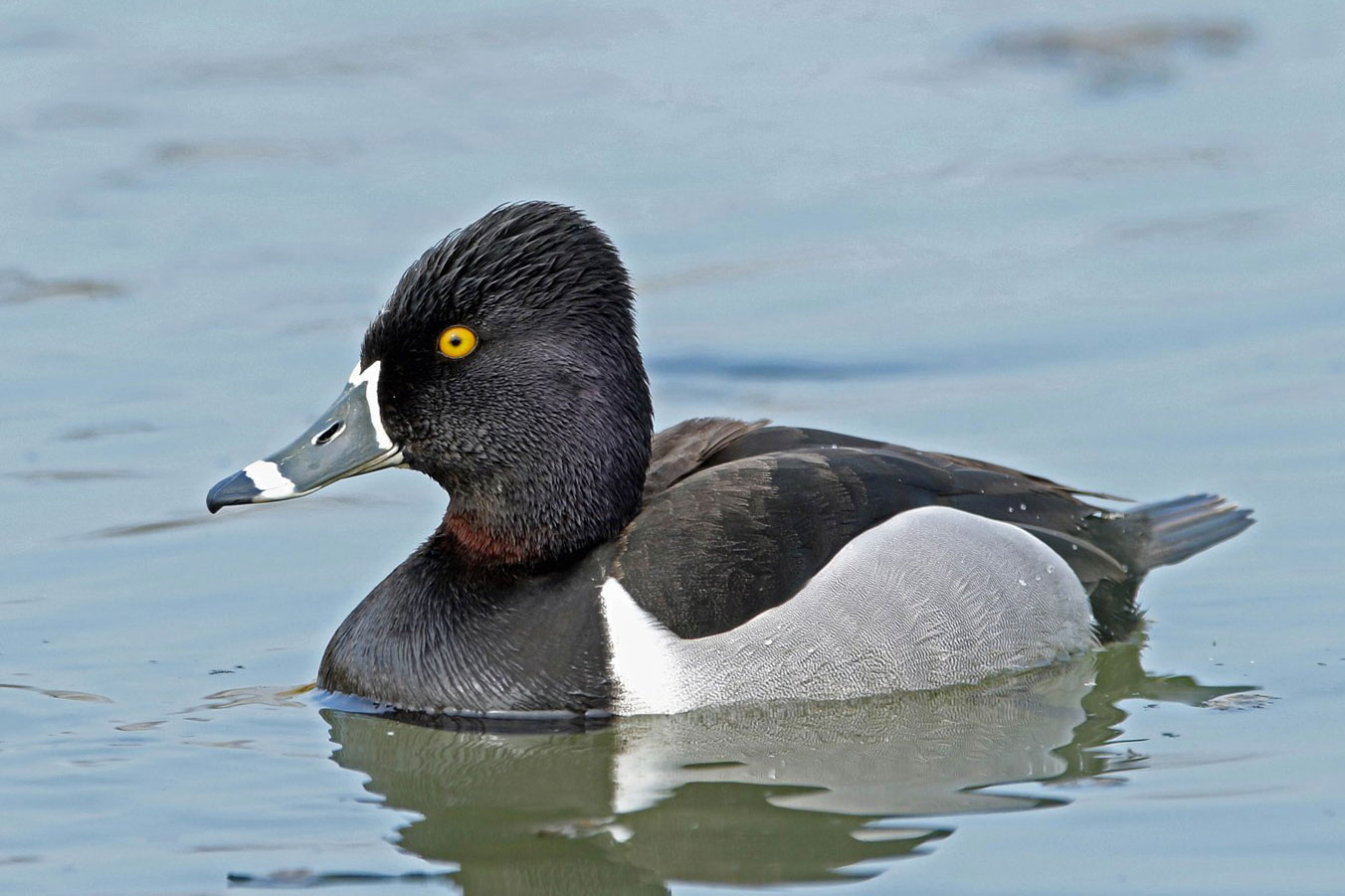 Geese exhibited the biggest population increases – six species in the family have, on average, expanded in number by 360 per cent since 1970, having taken advantage of greater amounts of waste grain in agricultural areas. However, there is now genuine concern about the impact of this rapid population boom on other species.

The picture is generally rosy for birds of prey, too. Species such as Bald Eagle, Peregrine Falcon and Western Osprey have recovered since the indiscriminate use of DDT was banned in Canada and the United States in the 1970s, and in Mexico in the late 1990s. 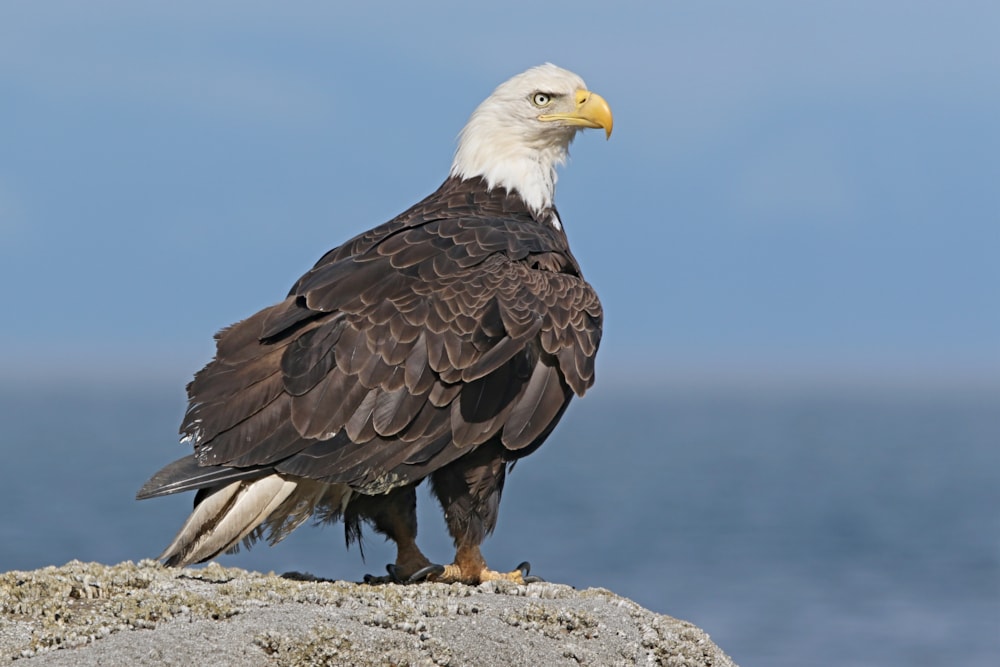 The national bird of the neighbouring United States, Bald Eagle is also faring well in Canada now that the pesticide DDT has been banned (Richard Bonser).

However, aerial insectivores – which include, among others, Common Nighthawk and various hirundines – are now mirroring the declines that birds of prey showed in the 1950s. Losses are suspected to be due to agricultural intensification, declining insect populations and a changing climate, both at home and abroad. Of the 18 species studied in Canada, none were increasing, just three appear stable and 13 species are in decline (trends for three other were branded 'unknown'). 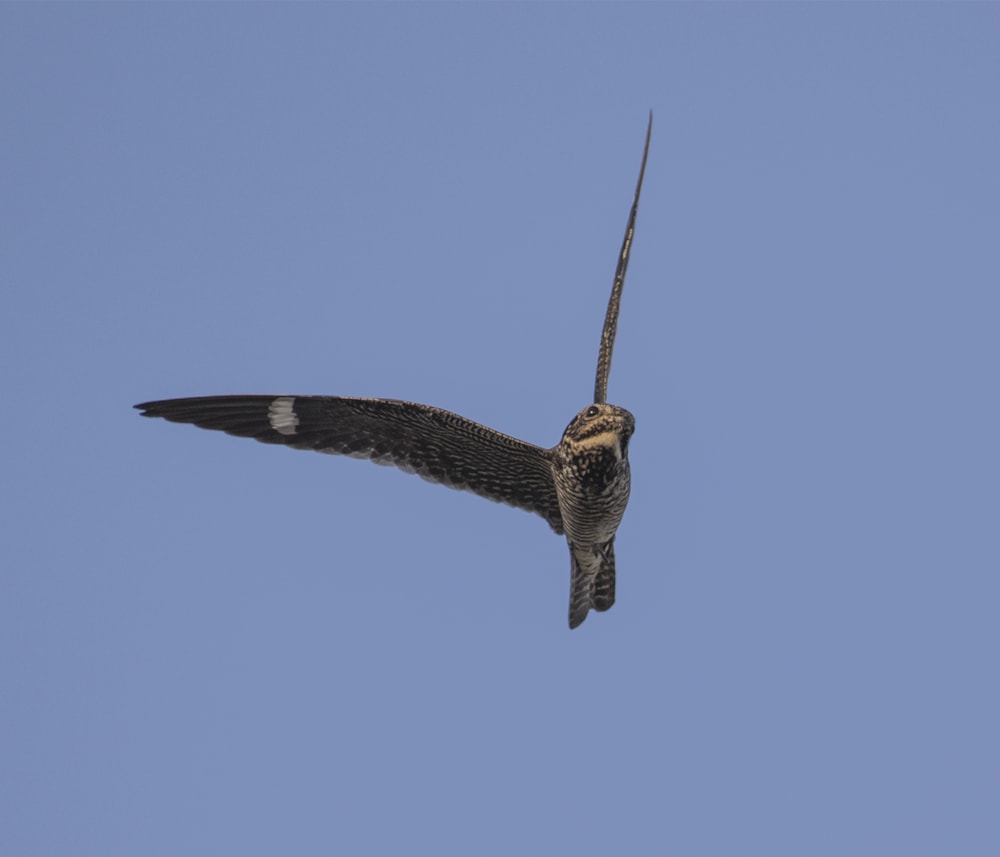 Common Nighthawk is one of many struggling aerial insectivores, with declines in insect populations at least partly to blame (David Tattersley).

The situation is even more critical for species which inhabit grasslands and agricultural regions. Birds that depend exclusively on native grasslands for breeding and wintering in Canada have declined dramatically by 87 per cent, and even those species that can tolerate agricultural landscapes have declined by 39 per cent.

Canada's shorebirds are struggling too, with long-distance migrants faring the worst (52 per cent decline compared to 23 per cent for short-distance migrants and a 40 per cent overall drop). A notable example is Red Knot, of which the North American breeding population has been well documented as in freefall in recent years. 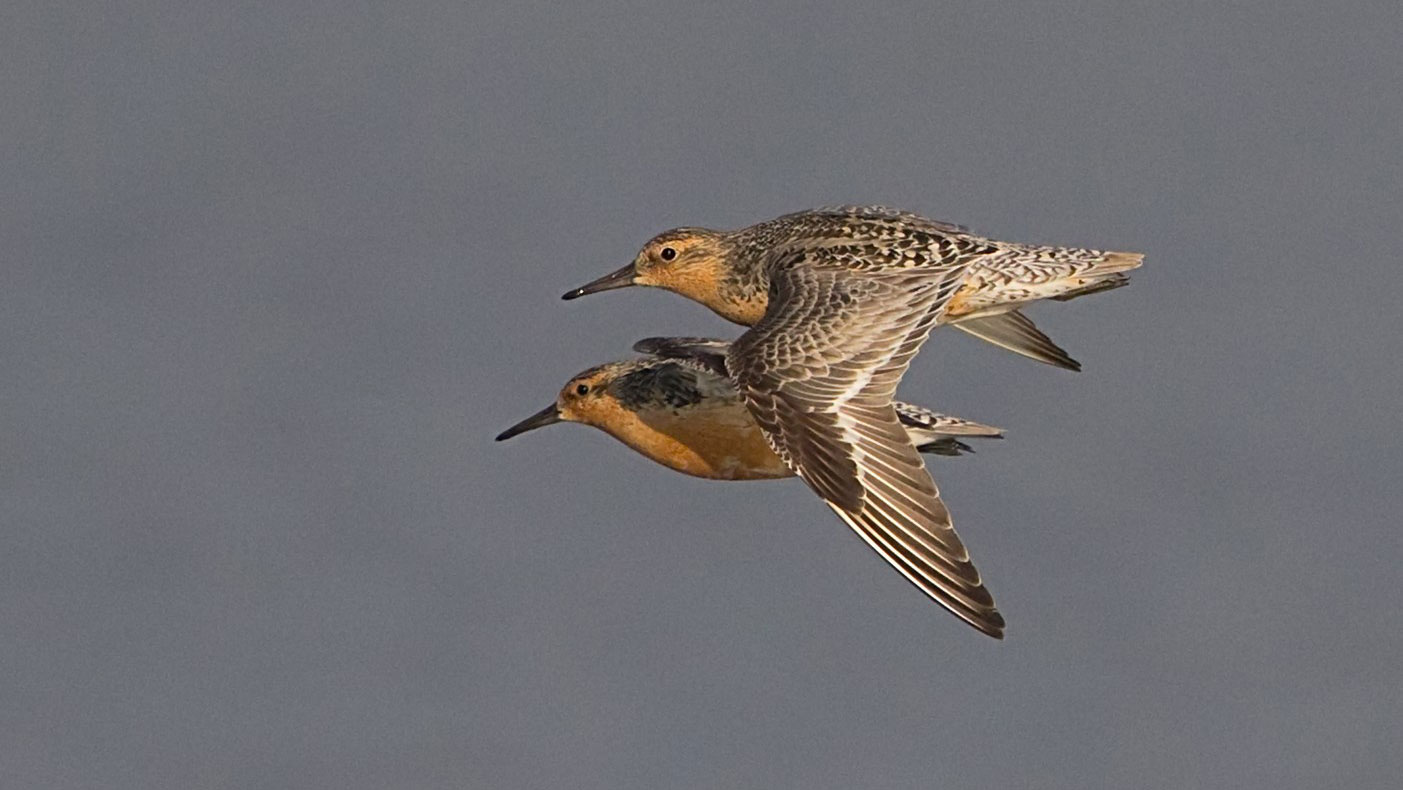 The picture is mixed for forest birds. Those that breed in Canada and fly thousands of kilometres to winter in South America face threats at home, during migration, and on their wintering grounds, where they are rapidly losing habitat – an overall decrease of 31 per cent was found. Species wintering in Canada face fewer threats and are faring better overall (up 34 per cent), except for species that depend on tree seeds and fruit (down 39 per cent). The report cites that the reversal of forest loss in South American, as well as other wintering areas, is absolutely vital to populations remaining viable.

Find out more at: www.stateofcanadasbirds.org 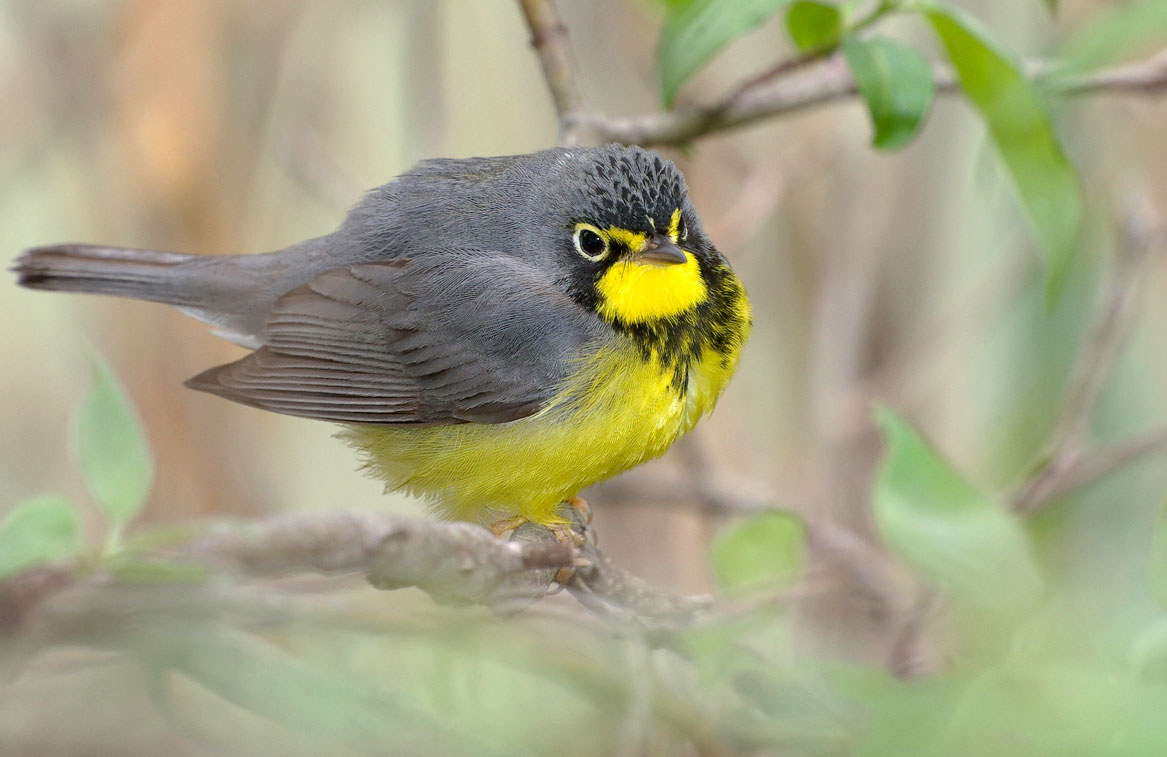 Canada Warbler is one of many long-distance migrant forest birds that is decreasing across its namesake country (William H Majoroes / commons.wikimedia.org).