Management of reintroduced species is reviewed

A new report reviews the legal avenues to resolve conflicts between land managers and reintroduced species, as well as recommending comprehensive management strategy for all reintroductions. Scotland has already successfully reintroduced White-tailed Eagles and Red Kites, and is now considering reintroducing European Beavers, with a trial underway. The report was commissioned by Scottish Natural Heritage (SNH), at the request of the Scotland's National Species Reintroduction Forum, to help inform debate about the future management of reintroduced species. The research, carried out by University of Aberdeen researchers from the Rural Law Research Group and the Department of Ecology, draws heavily on the experiences of Sweden, Latvia, the Netherlands, Germany, Ireland and Norway. It highlights the importance of involving communities, and managing species habitat and numbers when necessary, when reintroducing species.

The research found that 129 reintroductions involving protected species have taken place in Europe. To provide more detailed information, the authors completed case studies focused on species with complex management challenges, such as beaver, White-tailed Eagle, Grey Wolf and lynx. The case studies found that some of these reintroduced species had their populations or habitats controlled, when their numbers were healthy and thriving and there were conflicts with other land uses. Under current European laws, legal protection for protected species is strict, but member states may deviate ('derogate') from the rules, subject to satisfying certain conditions, including that the species concerned are judged to be in favourable conservation status. Such derogations allow control of a particular protected species, and are regularly used in species management throughout Europe. The report recommends that the key to meeting the EU legal requirements is to have a national species management strategy in place, which outlines the needs and threats faced by the species, and the problems it may pose for human activities. 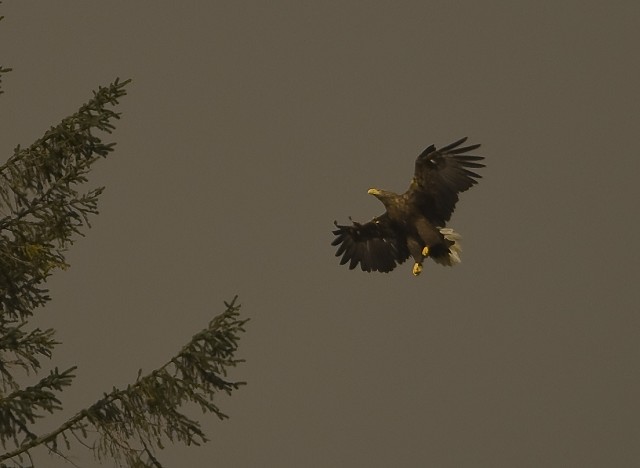 The report also shows that concerns — similar to those expressed by some groups in Scotland — exist in Europe as well about certain aspects of reintroductions. These include White-tailed Eagle predation on lambs in Ireland and lambs and reindeer calves in Norway, and beaver damage to forestry, agricultural crops and waterways in Germany. Evidence from the case studies in the report indicated that reintroduced species and people can coexist without conflict. But this success is more likely if potential problems are identified in advance. A good example is the European Lynx reintroduction in Norway, where the management system in place is supported by both conservationists and hunters. Welcoming the findings of the report, Ron Macdonald, SNH's head of policy and advice, said: "This study will help us manage species reintroductions in the years to come — both existing or any future reintroductions — while involving all those affected. Although there has been widespread support for species reintroductions in Scotland, there have been some concerns about reintroductions. In future years, there may be times when we have to intervene in some way. So it's important we know what other countries have done successfully and what is legally acceptable. Balancing conservation, land management and economic development — including tourism — is vital."

Jamie Mellor of Argyll, NFU Scotland's representative on the National Species Reintroduction Forum, said: "The reintroduction of species is a subject that sparks intense debate amongst the farming, forestry, fishing and conservation communities. The general recommendations in this report merit support as they map out a route to a more robust, adaptive species-specific management plan for all reintroduced species. Recognising that reintroduction requires active management if it is to meet its conservation goals has the potential to help address many of the concerns that our members have regarding reintroduced species." 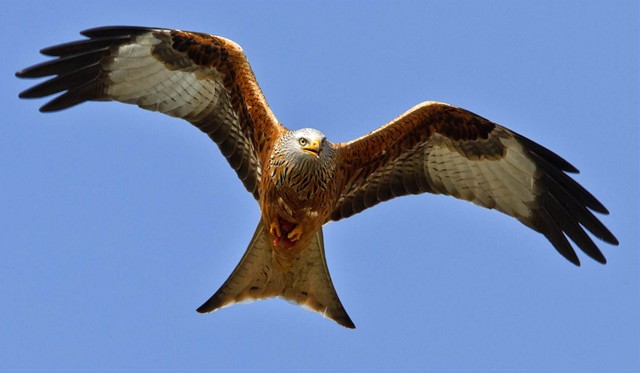 Simon Milne, Scottish Wildlife Trust chief executive, added: "There is an ecological and moral imperative for reintroducing species lost from Scotland due to the actions of man. Any reintroduction programme must take into account the socio-economic, as well as ecological, factors resulting from an introduction. This report is a useful addition to the information available that will enable reintroduction programmes to be assessed on the best scientific information, the merits of individual cases and the potential benefits and cost to society."

The project was led by Dr Aylwin Pillai, co-director of the University of Aberdeen Rural Law Research Group, along with the Department of Ecology. Dr Pillai said: "This was a fascinating and important research project given the potential for human–species conflicts or challenges in European protected species reintroductions. It's a matter of particular interest in Scotland due to the relatively recent reintroduction of the sea eagle and the ongoing trial reintroduction of the Eurasian Beaver. This research examined other European experiences and shows that it is possible to take a pragmatic approach to the conservation management of reintroduced European protected species in order to address potential impacts on economic activities. I found collaboration with ecologists Daniel Heptinstall and Professor Steve Redpath particularly rewarding, as we were able to look at not only the formal requirements of the law, but also the practical ecological implications of different strategies. The members of the National Species Reintroduction Forum were also tremendously helpful." Dr Pillai is continuing with further research on this issue and will be visiting Germany (Bavaria) in October this year to learn more about the Bavarian beaver management strategy. The report will be presented for discussion at the next species reintroduction forum meeting in October.