The RSPCA has removed and released 18 Goldfinches from a man’s home, before he was arrested and fined in court.

Cetin Metin (20) of Sandhurst Road, Edmonton, London, appeared at Highbury Corner Magistrates’ Court yesterday (Wednesday 22 November), where he pleaded guilty to one offence of possessing live wild birds, namely 18 Goldfinches, contrary to Section 1(2)(a) of the Wildlife and Countryside Act 1981 on 6 July. He was ordered to pay costs of £300 and fined £80.

The RSPCA Special Operations Unit (SOU) and police found 18 Goldfinches being kept illegally by Mr Metin at his home in London when they visited following concerns from local people. An RSPCA SOU officer who led the investigation – but cannot be named – said: "A member of the public called the RSPCA over concerns for the welfare of some birds being kept at a property in Edmonton, and when the officer attended she quickly realised that they were wild birds being kept illegally. 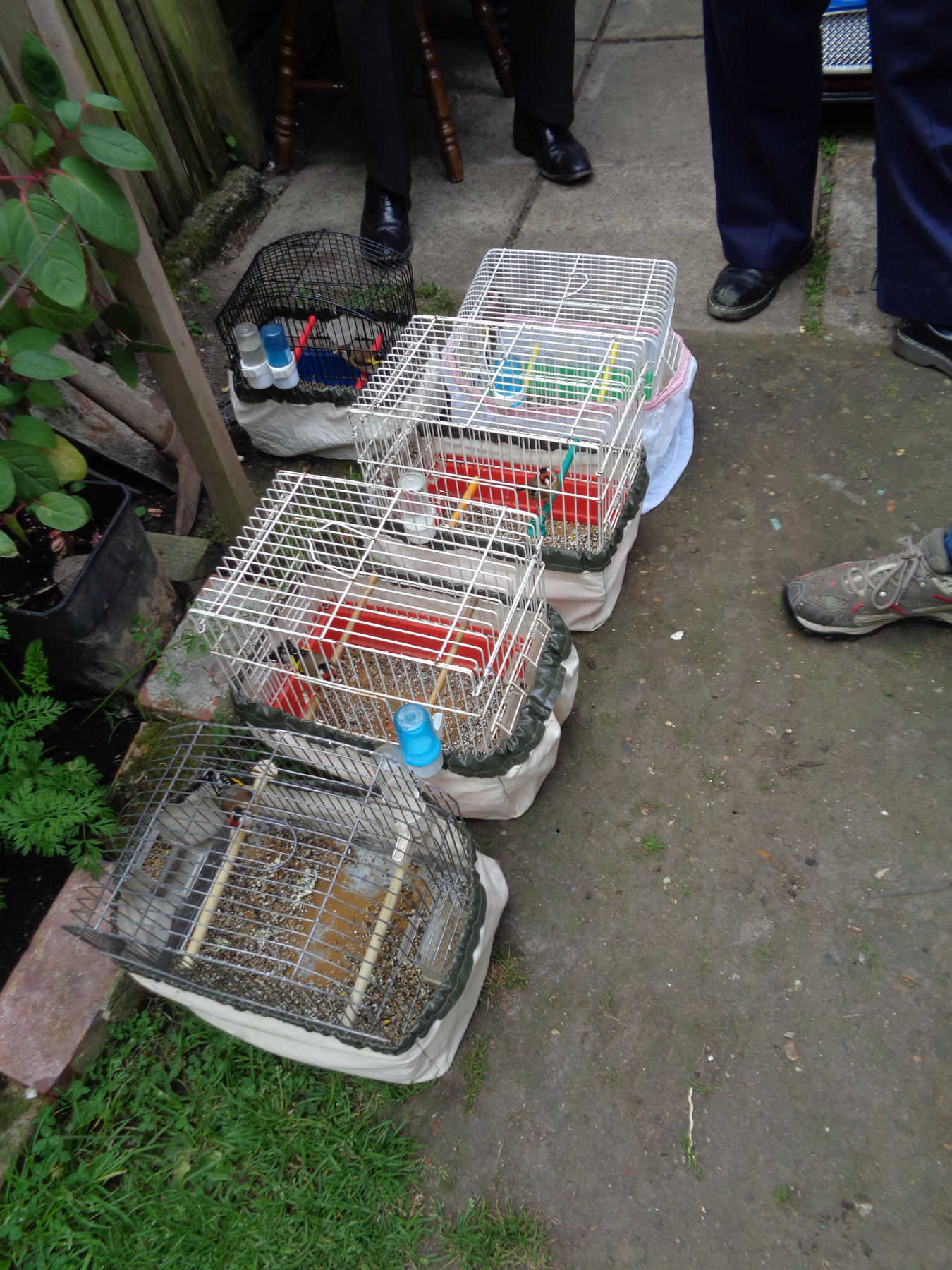 Goldfinches and their cages being removed by the animal welfare charity's workers (RSPCA).

"Members of SOU joined Metropolitan Police to speak to Mr Metin, and the birds were removed and later released back into the wild where they belong. These birds can't cope in captivity. They constantly flap and fly at the bars, damaging their feathers and suffering severe stress because they don't understand the concept of being stuck in a cage. Sadly, they often die."

Officers found the birds being kept in small cages inside the house and in an undercover area outside in the back garden. Many of the birds had damaged feathers and beaks. The birds – all Goldfinches – were removed from the property and taken into RSPCA care for check-ups by a vet, before being released back into the wild.

All wild birds in England and Wales, their nests and their eggs are protected by the Wildlife and Countryside Act 1981 and may only be captured and kept under specific licences. 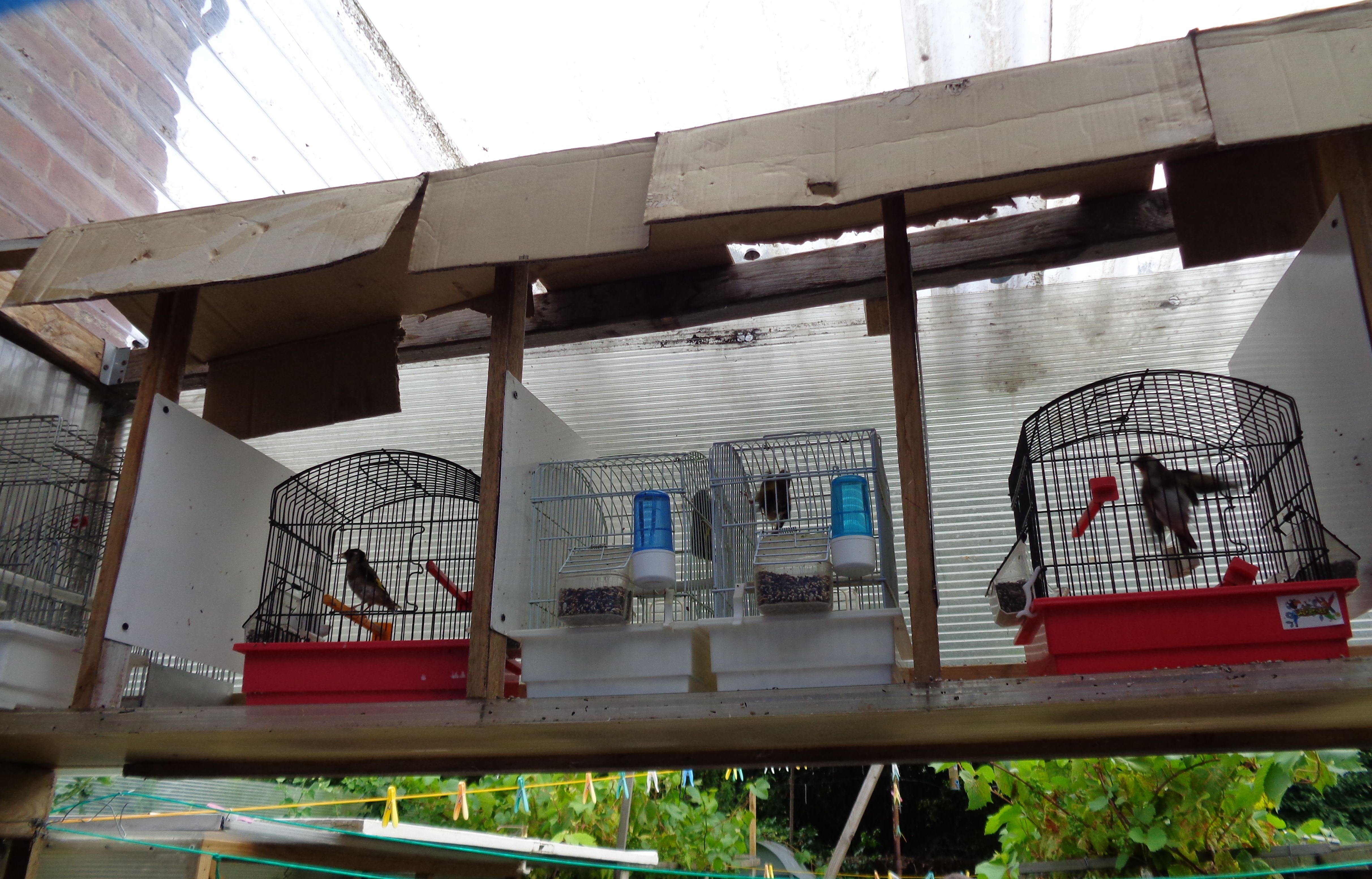 Some of Mr Metin's birdcages as they were discovered in his Edmonton back garden (RSPCA).