The latest BirdTrends report, published by the BTO, has been released.

This year's report is especially significant in that it provides an early indication of one of the periodic revisions of the UK's Red List due to be published at the end of this year. The BirdTrends report is a one-stop shop for information about the population status of familiar breeding birds across the UK. 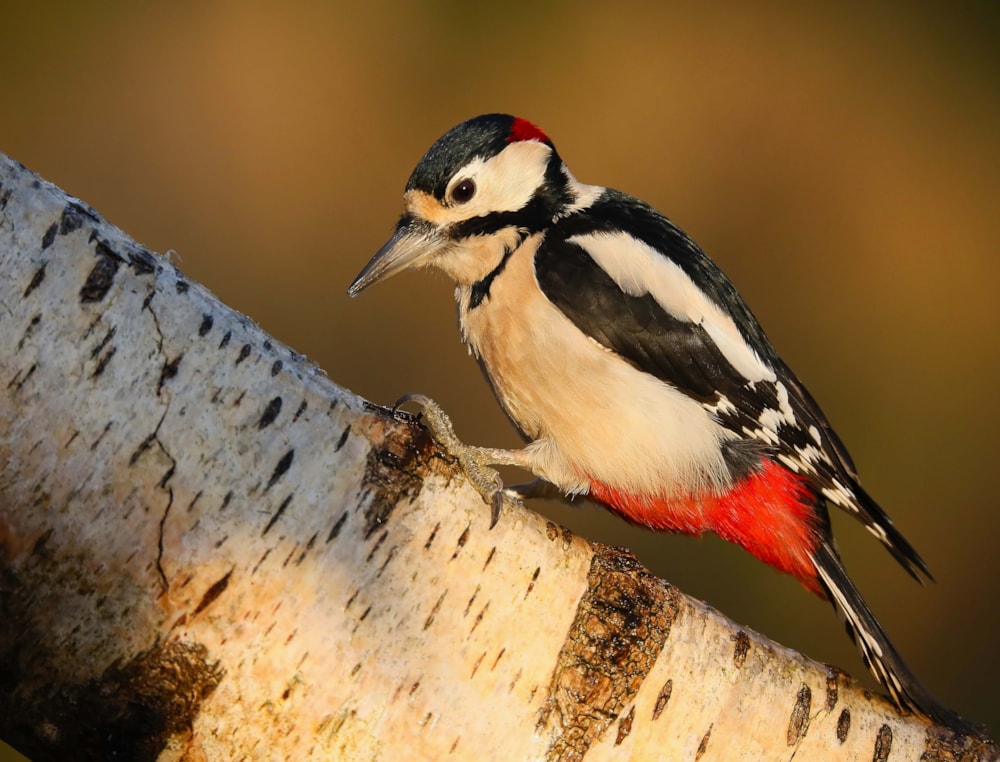 The new BirdTrends report reveals that Great Spotted Woodpecker has increased by some 387% during the last 50 years (Clive Daelman).

The report also includes information on breeding performance and survival for a subset of the species, monitored through BTO’s avian demographic schemes – Nest Record Scheme and Ringing Scheme. The report covers 121 species and is based on data gathered by the many thousands of volunteers who contribute to BTO-led surveys, highlighting the changing fortunes of UK birds.

While some species have declined, others have increased. Great Spotted Woodpecker has shown the largest increase (up 387% in the last 50 years), thanks in part to increases in the number of people providing bird feeders in their gardens. A recent increase in the Song Thrush population of 15% means it is a candidate for removal from the highest category of conservation concern – the Red List – and the next periodic revision of the list could see Song Thrush move to the Amber List.

The UK Red List highlights those species in most need of conservation help, because of large-scale reductions in breeding or non-breeding numbers or range, or because they are considered threatened at an international level. Two species highlighted in the latest BirdTrends report that are candidates for being moved onto the Red List are Greenfinch and House Martin.

A species qualifies for the Red List if there has been a population decline of at least 50% over 25 years, or more. As the latest BirdTrends report reveals, we have lost over one million of our Greenfinches during the last 15 years, largely due to the emergence of the disease trichomonosis. House Martin populations have been in longer-term decline, perhaps reflecting changes in land-use or reductions in the abundance of favoured invertebrate prey.

For the first time, the report brings together conclusions from scientific research on the conservation actions that can be taken to help those birds whose populations are in decline. For example, research on Eurasian Curlew populations suggests that approaches to habitat management that better benefit breeding birds is the best way to improve the fortunes of this iconic bird.

Dr Rob Robinson, lead author on the report, said: "The annual data gathered by our volunteer recorders, and which are summarised in this report, enable us to keep a close eye on a wide array of our bird species, highlighting when they are in trouble and providing the evidence needed to show whether conservation action has turned things around.

"The massive volunteer effort harnessed through a wide range of schemes is critical to conservation, identifying problems, helping to diagnose causes, and assessing the solutions. All of the volunteers involved should feel very proud of their contribution."