HS2 will cause huge damage to nature

A new report, published today [15 January 2020] by the Wildlife Trusts, reveals for the first time the vast scale of the destruction that HS2 will cause to nature.

What's the damage? Why HS2 will cost nature too much is the most comprehensive assessment of the environmental damage created by HS2 to date. Drawing on data from 14 Wildlife Trusts, the National Trust, Woodland Trust, RSPB and Chilterns Conservation Board – all of which are affected by the current plans – it assesses the broad range of impacts across all phases of HS2 on protected wildlife sites, species and landscape-restoration projects.

Important habitats have already been destroyed, with BirdGuides recently reporting that HS2 Ltd had cleared habitat from the Calvert Jubilee nature reserve without receiving permission from the Berkshire, Buckinghamshire and Oxfordshire Wildlife Trust. 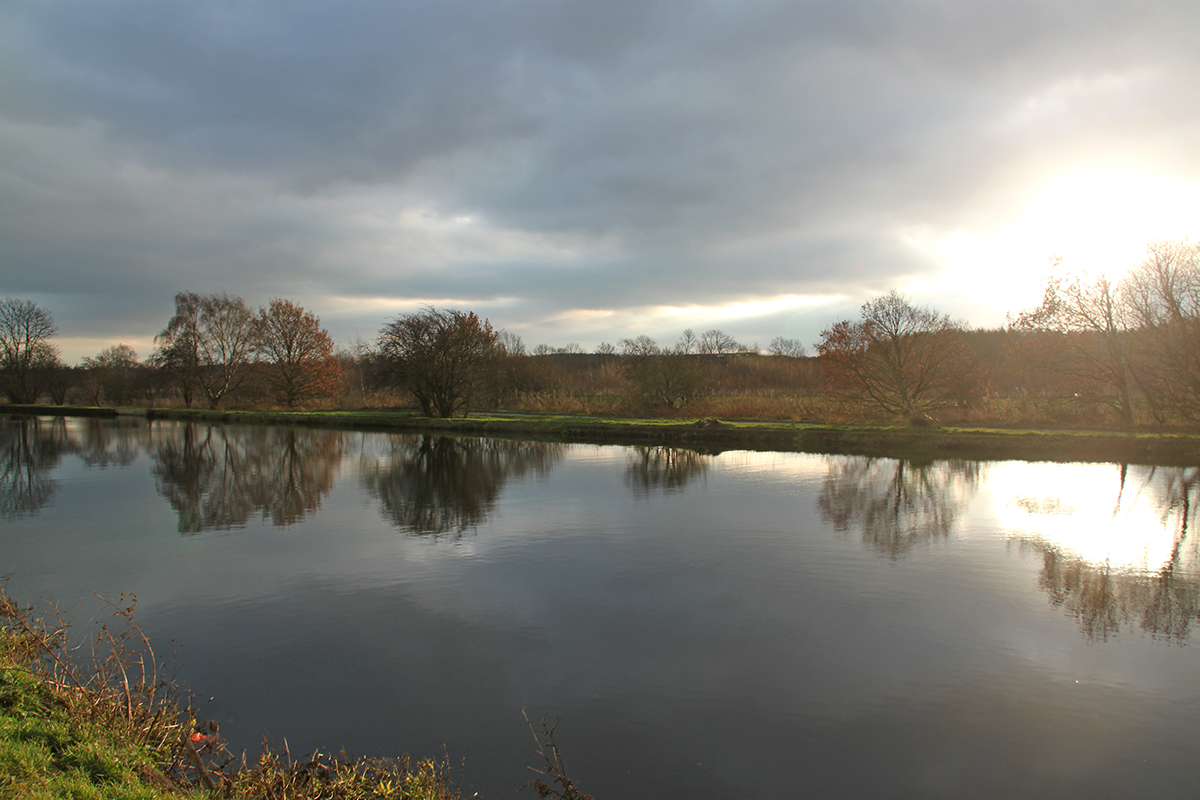 Water Haigh Woodland Park – cared for by Yorkshire Wildlife Trust on behalf of Leeds City Council – is affected by HS2 Phase 2b. It is estimated that 70% of this 97-ha site will be lost.

The report shows that HS2 will divide and destroy huge swathes of irreplaceable natural habitat and important protected wildlife sites the length of England. HS2's current proposals will risk the loss of or significantly impact habitats including:

This will seriously disturb a wide range of scarce and protected species, which will be affected directly and indirectly by pressures such as habitat loss and fragmentation, noise, air pollution and collision. The conservation status of certain species could be permanently damaged, including Barn Owl, Willow Tit, White-clawed Crayfish and Dingy Skipper butterfly.

Nikki Williams, The Wildlife Trusts' Director of Campaigns and Policy, commented: "The figures are grim and the reality is worse. The potential loss of so many really important wild places and the wildlife that depends on them has never been revealed before – nor has the damage that will be done to taxpayer-funded, nature recovery projects. HS2 will destroy precious carbon-capturing habitats if it's allowed to continue in its current form – it will damage the very ecosystems that provide a natural solution to the climate emergency." 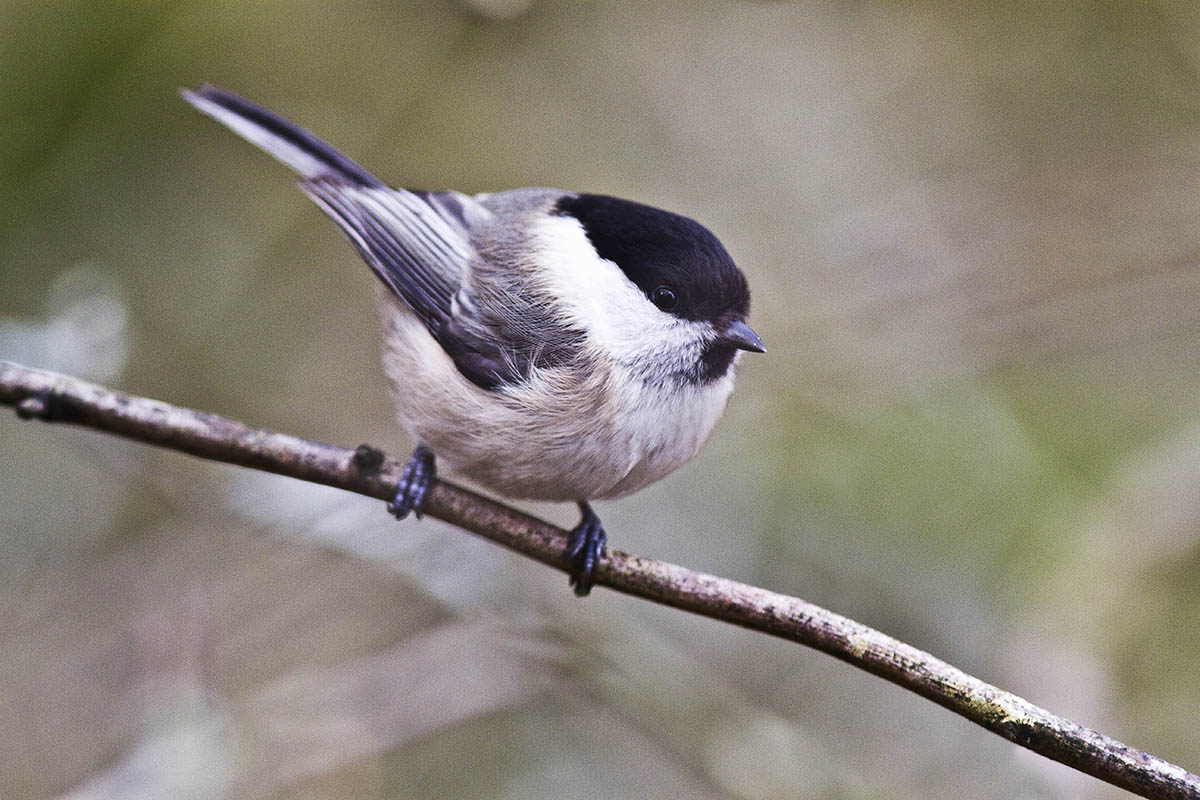 Willow Tit is the UK's most threatened resident bird with a 94% decline since the 1970s. The route of HS2 Phase 2b passes through several significant areas of Willow Tit habitat in Yorkshire and Greater Manchester. Loss of habitat and fragmentation of known territories will lead to genetic isolation and possible local extirpation.

The findings also reveal that proposals for mitigating and compensating these losses are frequently inadequate and inappropriate. For example, they don't appear to be spatially planned or tailored to the needs of local habitats and species, resulting in proposals like tree planting on existing areas of wildlife-rich semi-improved neutral grassland; wetland mitigation on areas of existing high value wetland; or mitigation proposals on isolated, unconnected sites. The public's access to wildlife-rich spaces will also be greatly reduced along the length of the route, negatively impacting on health and wellbeing.

"The data also show that HS2 Ltd's proposed mitigation and compensation is inadequate and the small measures that they have suggested are inappropriate – amateurish suggestions of paltry measures in the wrong places," Williams continued. "Nature and our climate are already in big trouble and we must not make a dire situation even worse – that's why we are calling on the prime minister to stop and rethink the entire development."

The report concludes that the current HS2 scheme is unacceptably devastating to the natural environment. The Wildlife Trusts believes that if HS2 has to go ahead, a new approach is needed – one that, in keeping with government commitments, takes a greener approach which leaves the natural world in a better condition than it was before.

The organisation is urging people to send a message to the prime minister: stop and rethink! Click here to take part in this e-action.

The full report can be downloaded.