How effective is conservation at saving species from extinction? 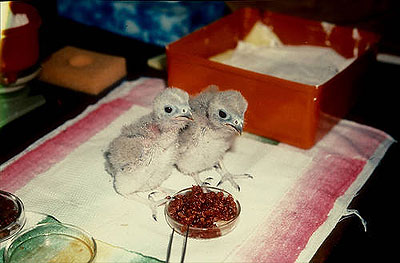 Mauritius Kestrel: An intensive captive breeding programme rescued the Mauritius Kestrel Falco punctatus from a low of 4 individuals in the 1970s to almost 1,000 today (photo: BirdLife).

A BirdLife-authored paper finds that conservation action saved 16 bird species from extinction between 1994 and 2004. Although they represent just 1.3% of the world's threatened birds, these successes demonstrate that, given political will and resources, we have the knowledge and tools to turn back the tide of extinction.

In their paper How many bird extinctions have we prevented? (Oryx, July 2006), BirdLife authors Stuart Butchart, Alison Stattersfield and Nigel Collar explain how they identified these 16 cases: the first time anyone has attempted to quantify the results of global conservation action in this way for any group of organisms.

The majority had populations of fewer than 100 birds in 1994, with only four known breeding pairs of Chatham Island Taiko Pterodroma magentae, just four breeding female Norfolk Island Green Parrots Cyanoramphus cookie, and five pairs of Mauritius Parakeet Psittacula eques (three of which had bred without success). 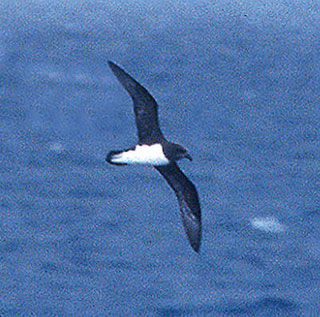 Conservation actions for 11 species were implemented through a mixture of governments and non-governmental organisations, with governments alone responsible for the rest. BirdLife International contributed to action for seven species.

However, these 16 species are not a representative sample of the world's threatened bird species, since 10 are confined to islands, where small-scale action can be more effective, while more than half of all threatened birds are continental, and often affected by broader-scale habitat loss and degradation.

Three-quarters of the species could also be considered "charismatic" (parrots, raptors, pigeons, large waterbirds etc.) while just 48% of all Critically Endangered birds would qualify. Butchart suspects that charismatic species may capture conservationists' attention more easily, and are certainly easier to raise funds for, and to change public opinion about.

Sadly, the improvement in the status of these species is also untypical. At least 45% of threatened bird species are judged to have deteriorated in status between 2000 and 2004. 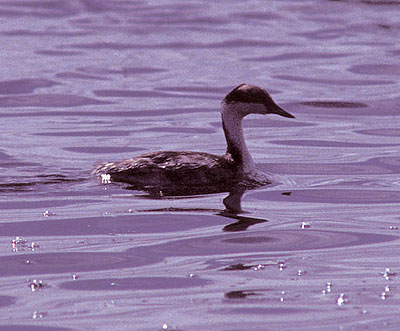 Junín Grebe: Temporarily saved, the population of Junín Grebe Podiceps taczanowskii continues to decline because of inappropriate water-level regulation at the sole lake where it is found (photo: Javier Barrio/BirdLife).

While Butchart and his colleagues believe that the 16 species would have gone extinct in the absence of conservation, he warns that they are by no means "saved" from the threat of extinction, and some can barely be seen as conservation successes. "Bali Starling (Leucopsar rothschildi) maintains a population in the wild solely through the continued release of captive-bred birds, owing to the difficulty of preventing illegal trapping, and the population of Junín Grebe (Podiceps taczanowskii) continues to decline because of inappropriate water-level regulation at the sole lake where it is found. Many of the other species still have tiny populations and are reliant on continued conservation efforts to sustain or increase their populations."

We need to scale up our efforts considerably to prevent wholesale biodiversity loss and many more extinctions in the coming decades. Butchart says. "The examples we have highlighted here show that we have the knowledge and tools to achieve this. Future generations will measure how well we meet this challenge by the number of extinctions we succeed or fail in preventing in the coming decades."