The House of Lords EU Energy and Environment Sub-Committee has published a report recommending key actions to ensure environmental protections are not eroded as a result of Brexit.

The report — entitled Brexit: environment and climate change — points out that the UK's environmental and climate change standards and policies are profoundly embedded in EU law, and highlights the scale and immense complexity of the task of disentangling them in a way that ensures the environment is as well protected after Brexit as it was before.

EU environmental law is a patchwork quilt of measures, some purely environmental and others such as product standards relating to the internal market. It is backed up by references to the role of EU institutions and Member States, and has been extensively interpreted by the Court of Justice of the EU. Maintaining existing standards through the Great Repeal Bill will be an immensely complex task. The report notes that domestic environment legislation and policy will be more vulnerable to short-term, unpredictable changes after Brexit. Maintaining policy stability will be critical to ensure both investor confidence in the environmental sector and civil society's ability to engage with these policies. 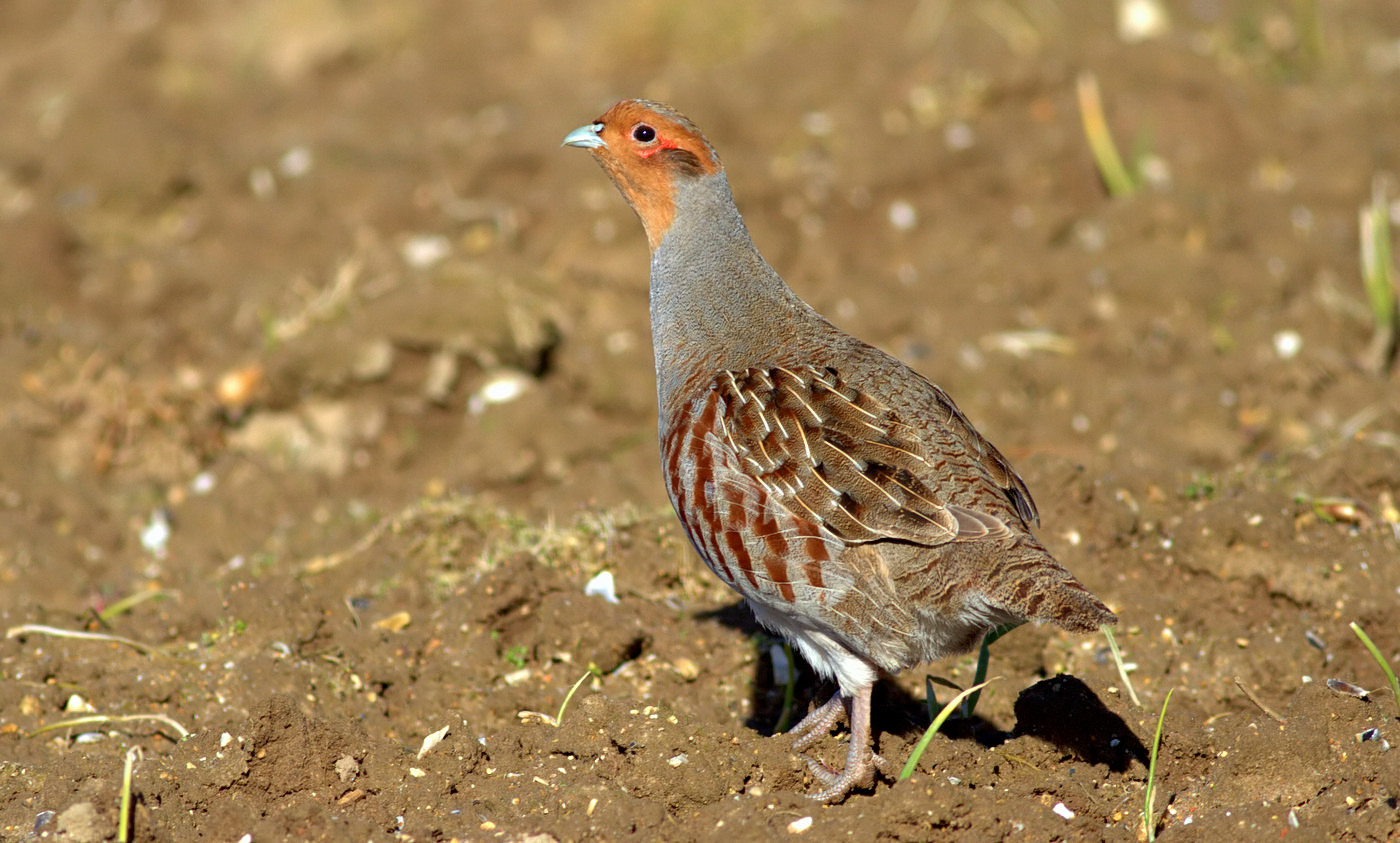 The report notes that effective enforcement of EU laws has been just as important as the laws themselves. The European Commission and the Court of Justice of the EU have been key in ensuring that EU environmental law has been followed in the UK. The government seems to be worryingly complacent about the loss of this enforcement regime, and the Committee concludes that in order to fill the vacuum post-Brexit, an effective and independent domestic enforcement mechanism, underpinned by judicial oversight, will be needed.

The UK is a global leader on climate action. To maintain this status and mitigate any loss of influence arising from leaving the EU, the report recommends that the government should identify other countries and country groupings it can align itself with globally, while continuing to adopt leading climate actions domestically. 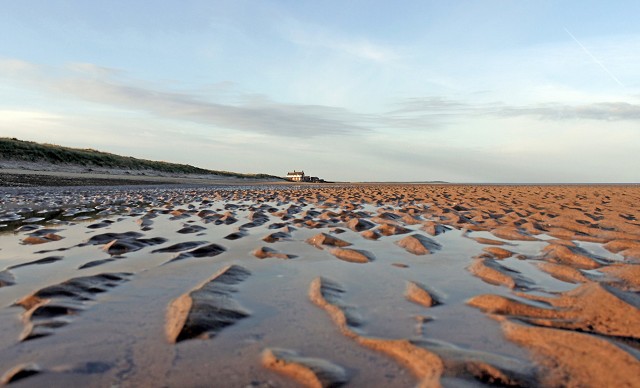 Strict enforcement of EU legislation has kept beaches such as this at Brancaster, Norfolk, clean; before this, Britain was known as 'the dirty man of Europe' (Photo: Peter Neaum/wiki commons)

The Committee also notes that the UK currently receives significant funding for research and green infrastructure development from the EU, including substantial funds from the European Investment Bank, and concludes that the government should clarify whether this funding will still be available post-Brexit. Significant resources will be needed to maintain environmental legislation, while also developing domestic agriculture and fisheries policies, and DEFRA will need a substantial increase in resources if it is to succeed.

Lord Teverson, Chairman of the EU Energy and Environment Sub-Committee, said: "We're leaving the EU, but not Europe: whether it's a question of migratory birds, managing our oceans or air pollution, the environment transcends political boundaries and the UK's environment and Europe's will remain inextricably linked.

"We heard evidence that 80 per cent of the public support at least the same level, if not higher levels, of environmental protection post-Brexit. We need to continue to work together and protect our shared environment for future generations."