A mass death of vultures in Guinea-Bissau has now claimed around 1,000 victims, according to reports.

The appalling figure stood at around 600 at the beginning of March – but this has continued to steadily rise as more corpses have been found.

The vultures, almost all Critically Endangered Hooded Vultures, were found in different locations across the country, with the majority near the towns of Bafata and Gabu.

Although the reason behind the widespread deaths was initially unclear, it is now strongly suspected that the birds were poisoned. Authorities in Guinea-Bissau who dealt with the incident reported that the vultures "were bubbling from their beaks while dying," and that they seemed to be searching for water, which suggests poisoning. 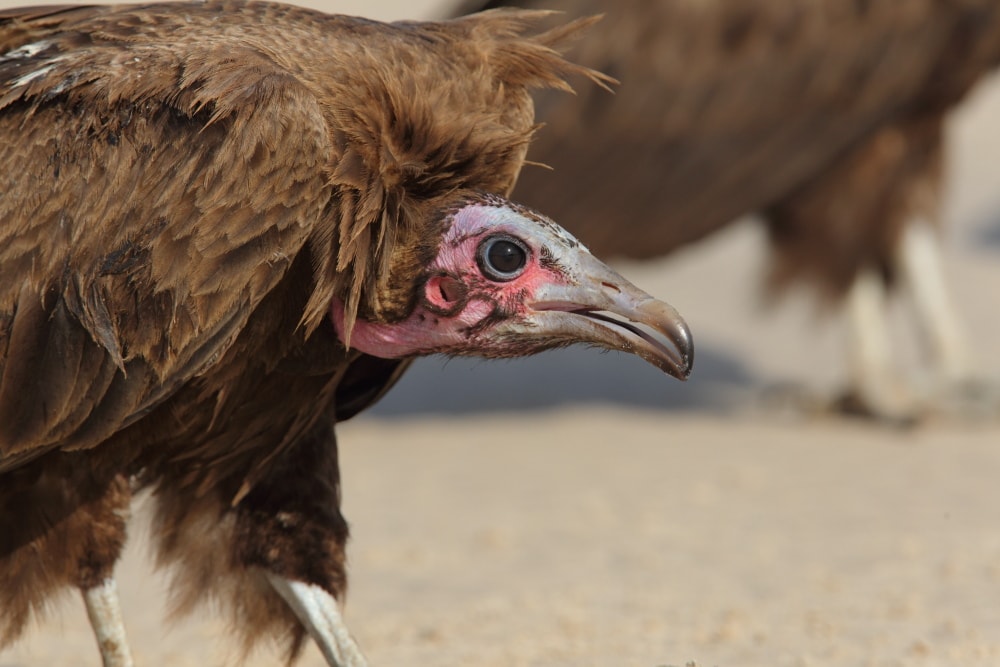 Many such incidents involve 'sentinel poisoning' — ie the deliberate killing of vultures by poachers due to the scavengers giving away the presence of illegally poached big game.

However, Guinea-Bissau has no big game, and it is suspected that the raptors have died after eating poisoned carcasses laid out in an attempt to kill off feral dogs, meaning the rapidly declining birds of prey have become an unfortunate by-product of brainless actions.

Jose Tavares, director at Vulture Conservation Foundation (VCF), commented: "This is one of the largest mortality incidents of vultures for a long time.

"Hooded Vulture is a Critically Endangered species and while rarer in eastern and southern Africa, western Africa is its stronghold. Losing so many birds here is a major blow to the species."

If there is no action soon, vultures may disappear altogether from the African continent – something that would seem scarcely believable just a few decades ago. In June 2019, one of the largest vulture poisonings on record was noted in Botswana, involving some 537 vultures of five species. 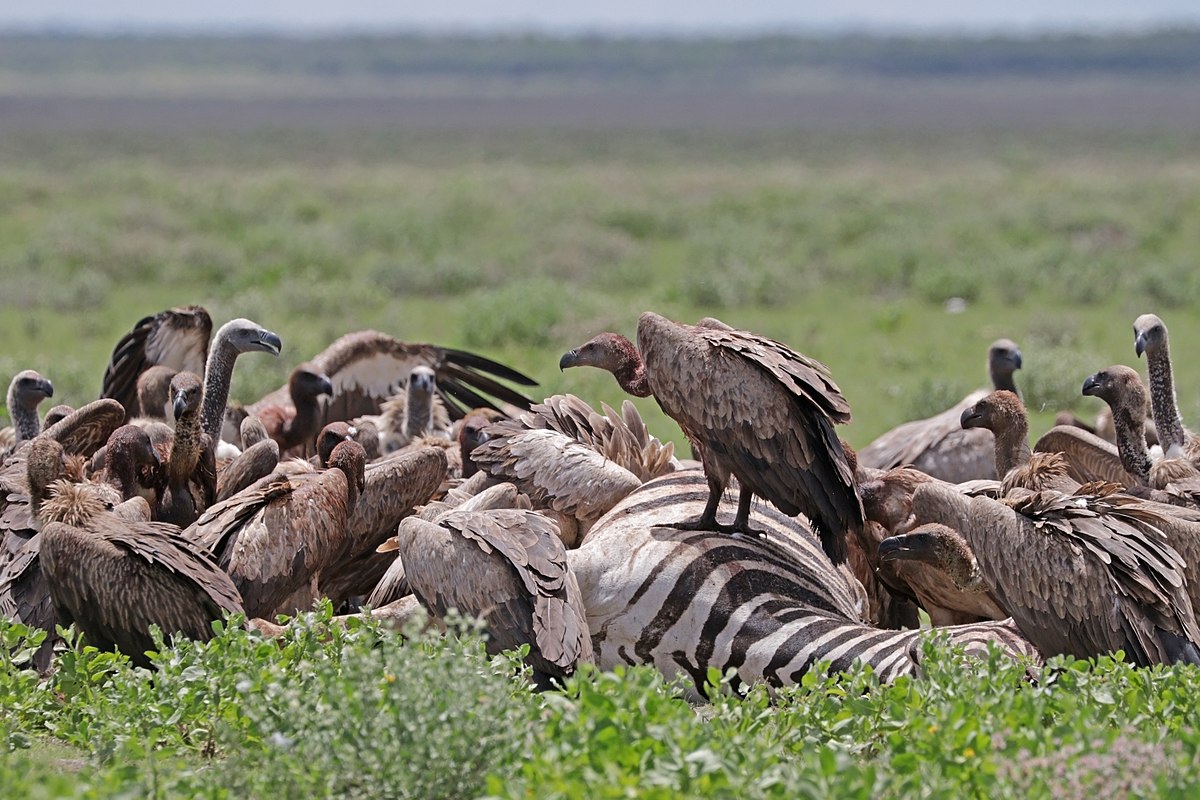 Vultures, such as these Critically Endangered White-backed Vultures, are declining at alarming rates across Africa (Charles J Sharp).

Such losses are not unprecedented worldwide – India's vultures infamously declined incredibly rapidly due to use of diclofenac. Three Gyps vultures in South Asia decreased by about 95% in the 1990s alone. In today's interconnected world, it is unacceptable that such mistakes as those seen across the Indian Subcontinent could be repeated, argue conservationists.

Environmentalists have called on African governments to implement effective regulation on the sale and use of poisons, including for agricultural purposes, as well as harsh penalties for perpetrators of deliberate vulture poisoning. However, the issue is complex, as poison is routinely used to protect livestock or kill other predators.

Tavares said: "Indiscriminate poisoning is not the answer. There are other ways of dealing with dangerous animals that do not have such an impact on other species, for instance, shooting, trapping, maybe even targeted poisoning."