Vandals have trashed hides at a popular nature reserve near Bristol – despite them being closed during lockdown.

Wardens at the Portbury Wharf Nature Reserve in Portishead were left dismayed after finding the hides had once again been targeted. The hides had been shut throughout lockdown. Council staff had been out on Friday 26 March to repair and tidy the hides ready for re-opening them as restrictions lift. 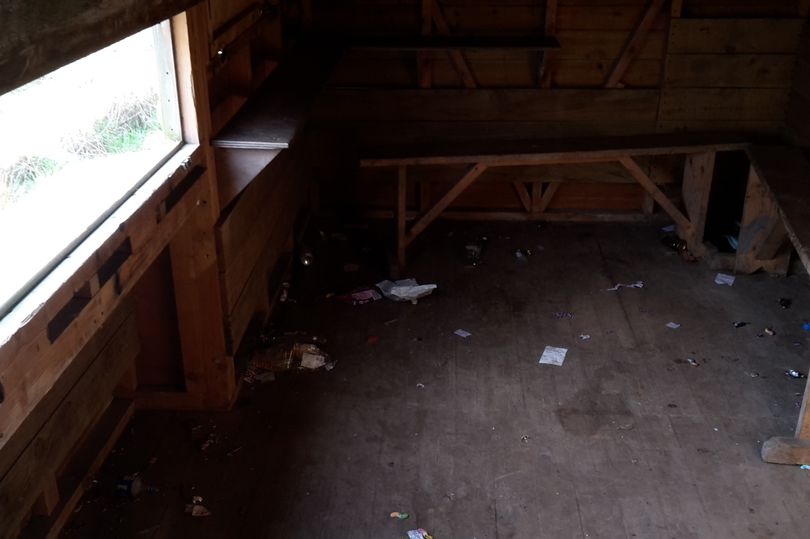 But when they were checked again on Monday 29th council staff discovered they had been vandalised yet again. The hides were broken into and bottles of alcohol and litter left strewn inside and across the site, while benches were damaged and boards kicked in.

The hides were put in at the Portbury Wharf Nature Reserve in Portishead over a decade ago, but over the last few months the wooden structures, which have benches inside them, have become a magnet for anti-social behaviour.

The cost of the damage is now running into thousands of pounds. The hides have been repaired following this latest incident.