Grey Partridge declines by 94% across Europe in four decades

The recently published European Breeding Bird Atlas (EBBA2) has shown that Grey Partridge has declined by 94% across Europe since 1980.

Dr Francis Buner, senior conservation scientist at the Game & Wildlife Conservation Trust (GWCT), who co-authored the Grey Partridge species account in the EBBA2, commented: "The dramatic decline of the grey partridge across its entire Western European range should act as a wake-up call to us all. Europe's farmland biodiversity is under severe threat with unprecedented declines and even complete losses to wildlife in all corners of the EU and the UK.

"Europe's Common Agricultural Policy (CAP) clearly failed to take care of the fundamental entity that allows for a healthy life on our planet – biodiversity. Following Brexit, the UK now has a chance in a lifetime to move on from the unsustainable policy regulations imposed by the CAP and implement its own green policies to undo the damage before it will be too late." 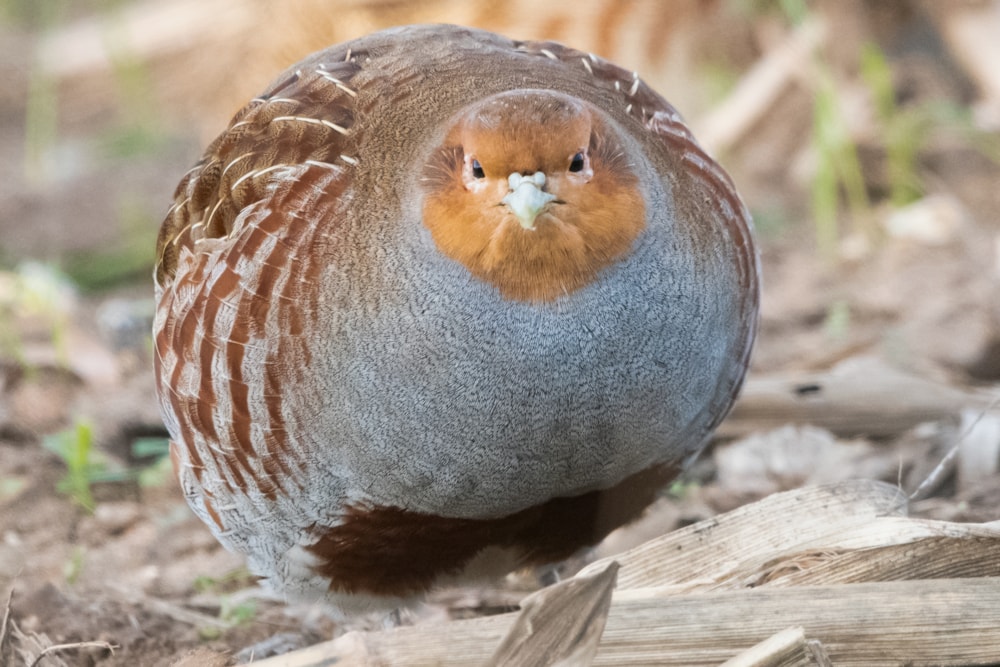 Grey Partridge has declined significantly across Europe in the past four decades (Jim Mountain).

The stark facts of Grey Partridge's decline are well-known to the GWCT, which has been involved in charting the fate of the species through its Partridge Count Scheme since 1933. Considered a 'barometer of the countryside', the species is an indicator of arable farmland eco-system health and biodiversity: where Grey Partridges thrive, other wildlife will follow.

Their decline is due, says Buner, "to a combination of factors including intensified agriculture, especially the shift from small-scale mixed farming to large-scale winter cropping, increases in pesticide use reducing insect food for partridge chicks and increased predation because of a reduction in predator control."

GWCT scientists believe that the future of Grey Partridge lies in the hands of individuals on the ground through the management measures they can implement. The Trust provides evidence-based guidance to land managers on management measures for conserving the species. The Partridge Count Scheme enlists the voluntary help of farmers, gamekeepers and landowners to collect information on the annual abundance and breeding success of Grey Partridges across the UK. Participation in the count scheme also helps land managers see the effects of their conservation efforts.

The GWCT is also the lead partner in the pioneering cross-border PARTRIDGE (Protecting the Area's Resources Through Researched Innovative Demonstration of Good Examples) project, working with 12 organisations in countries across Europe. The project uses 10 demonstration sites, including four in the UK, to show land managers and policymakers how farmland biodiversity can be reversed, using Grey Partridge as the flagship species to measure success. Its aim is to influence agri-environment policy and enthuse landowners and managers to conserve farmland wildlife.

Find out more about the project here.