Ministers should think very carefully before subsidising a Severn Barrage costing in excess of £15 billion, the RSPB has said. The charity has today reiterated its serious concerns over the possible impact of a Barrage as a two-year study begins into whether the Government should support the scheme. The study, announced by John Hutton, Secretary of State for Business, Enterprise and Regulatory Reform, will seek to answer the question: "Can the Government support a tidal range power project and if so on what terms?"

Dr Mark Avery, the RSPB's Director of Conservation, said: "Ministers are right to be cautious about a Severn Barrage. Government is just waking up to the potential problems associated with its bio-fuels policy and so it is only right that it thinks long and hard before committing itself to a barrage. Supporting this scheme to the tune of £15 billion would not leave much spare change for alternative projects should it fail to deliver, so the Government has to be sure it is the right place to risk so much taxpayers' money." 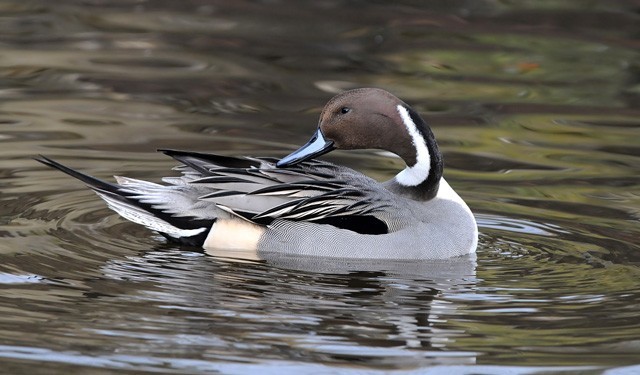 The RSPB hopes to participate fully in the review, but on the evidence available, remains deeply concerned by the potential environmental impact of a barrage, as it will fundamentally change the nature of the Severn estuary. The Severn estuary is unique in Europe because of its 45-foot tidal range - the second largest in the world after the Bay of Fundy in Nova Scotia. Outgoing tides leave large areas of mudflats, saltmarshes and rocky islands, and food for an average of 65,000 birds in winter. The area hosts internationally important numbers of several species, including Bewick's Swan, Pintail, Shelduck, Curlew, Dunlin and Redshank. 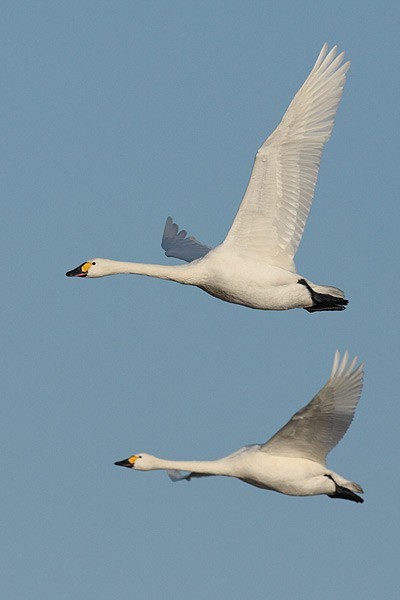 Dr Avery said: "It's clear that there is a long way to go before the Government can give a green light to build a Severn Barrage. Even before a project can be developed, it will have to investigate whether there are alternative energy solutions which might cause less harm to the natural environment and deliver better value for money. It will have to consider how to it would compensate for the damage to the Severn if a barrage was built and it will have to decide whether this is the right project to receive Government support. If, during the study, it becomes clear that there are no satisfactory answers to these challenging questions, then it should pull the plug quickly and look again at other energy solutions such as the efficient use of heat from conventional fuels, enhanced on-shore wind capacity and upgrading the grid to enable decentralised energy." 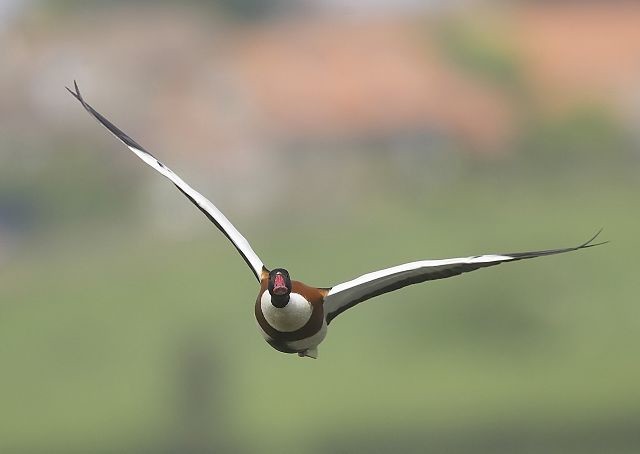 The RSPB believes that this study is an opportunity for the Government to develop a more transparent appraisal framework to make decisions about our future energy needs. 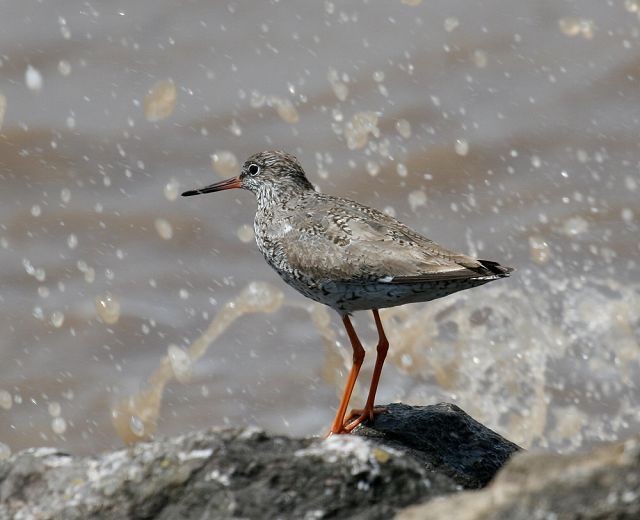