Outdoor use of metaldehyde products has been banned in Britain.

The chemical has been commonly used in pellets to control slugs in gardens and on farms, but metaldehyde has now been phased out due to concerns on its impact on birds and mammals. This follows advice from the UK Expert Committee on Pesticides (ECP) and the Health and Safety Executive (HSE). 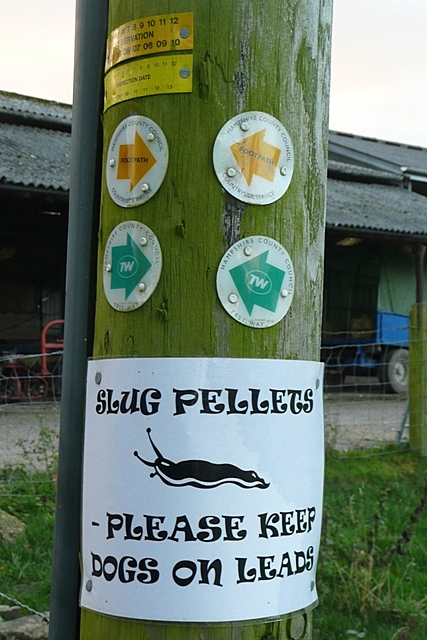 Victoria Prentis, Farming Minister, said: "the risks metaldehyde poses to the environment and to wildlife are too great. The government is committed to building back greener from Coronavirus and the restrictions on the use of metaldehyde are another step towards building a clearner and greener country."

Gardeners and farmers were given fair warning to switch to other slug control methods. Products with ferric phosphate are less toxic but can still affect earthworms and even poison pets if consumed in large quantities.

There is a suite of organic methods at the gardener's disposal, such as deep sowing, carefully timed harvest, physical barriers and even diversionary feeding, Particularly susceptible plants can be avoided and toads and hedgehogs can be encouraged, as these will reduce a garden's slug population.