Floods and Water Bill can benefit both people and wildlife

The draft Flooding and Water Bill unveiled by the Government yesterday [22nd April] is a potential lifeline for wildlife as well as people, conservation experts at the RSPB have said. The draft bill has been drawn up by Defra in response to the devastating floods in 2007 which deluged Gloucestershire, Hull and other parts of the UK forcing thousands of people from their homes. 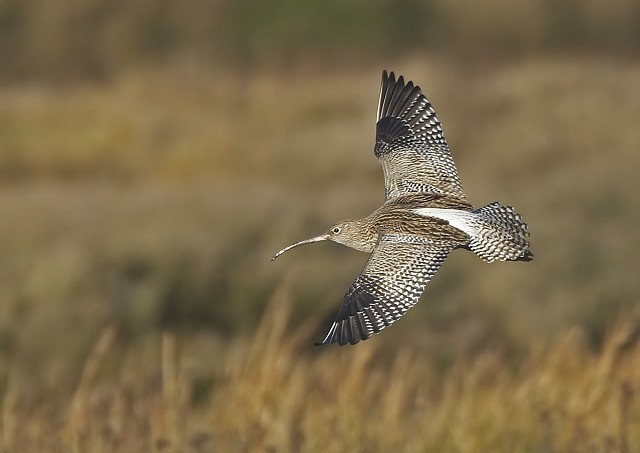 A pressing issue is how to adapt our towns and countryside to cope with floods in the face of climate change that promises rising sea levels and more intense storms. This bill is Government's chance to pave the way for the creation of wetlands and floodplains to store and slow floodwater, reducing the size and speed of flood peaks that reach our towns and cities.

"This bill is good news for people threatened by flooding, and we hope it will also be good news for wildlife," said the RSPB's head of water policy Rob Cunningham. "2007 showed the effects of flooding today but climate change will result in rising sea levels, increased storm surges and more intense rainfall. Although hard defences will still be important there is a growing recognition that we also need to tackle the increased threat of flooding by restoring the landscape's capacity to store and slow the movement of water. The draft bill refers to the role that 'natural processes' can play in managing risk. This means improving the ability of soils to hold water as well as restoring and recreating features such as farmland ponds and natural habitats like upland peat bogs and floodplain wetlands. This will help a range of wetland species including bird species like Lapwing, Curlew and Snipe that have seen dramatic declines as the landscape has been drained."

The bill also gives Government a chance to resolve the issues that have stopped the widespread use of green-roofs, ponds and wetlands to store and slow runoff from buildings and tarmac. Holding water on the surface will help manage risk and provide attractive landscape features that will attract wetland wildlife and garden birds who find the modern urban environment increasingly dry and hostile. 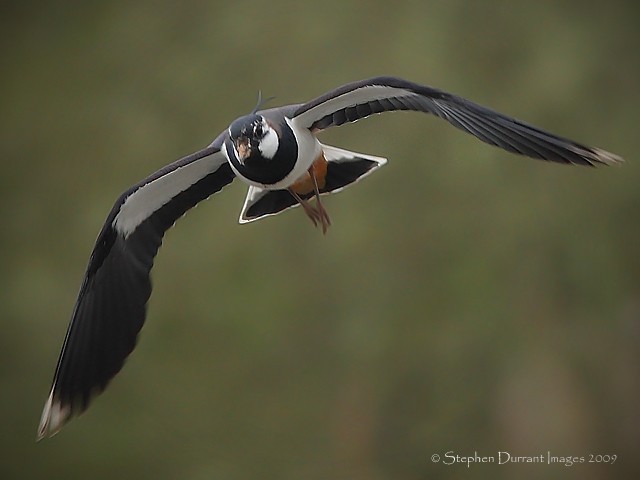 Rob added. "For some time Government policy has recognised the need to manage risk by making space for water, but outdated legislation has put the brakes on change. The RSPB will now be pushing the Government hard to make sure the final bill results in real change that will see people and wildlife benefit."

Plans in the draft Flooding and Water bill for Sustainable Urban Drainage Systems (SUDS) in new neighbourhoods will see features like ponds, grass filter strips, permeable paving and green roofs which will tackle flood risk as well as reducing pollution from towns running off into rivers and streams.