The first national Common Crane census of the winter has been completed in Spain in recent weeks, with a total of 258,358 individuals counted.

Cranes were noted widely across the country but Extremadura held the most, with 136,322 counted across the region. Aragón and Castilla la Mancha also held large numbers.

The results were reported by the conservation group Grus Extremadura, which organised the census. 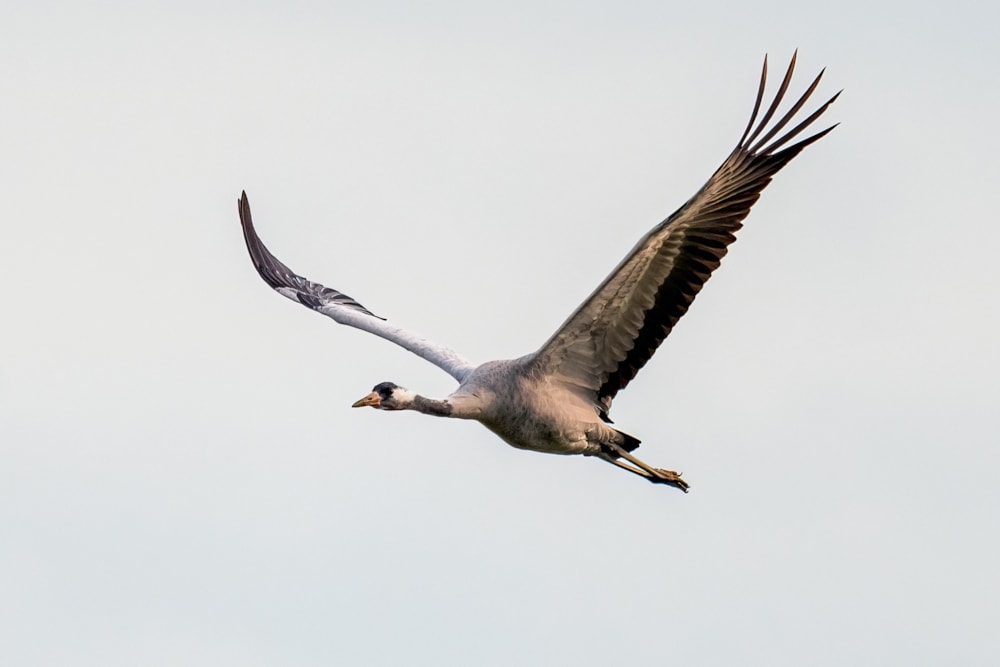 Common Crane is a wintering species in Spain and is included in the Regional Catalogue of Endangered Species of Extremadura, being classified as a species of "special interest", with a management plan to ensure its conservation.

Currently, the wintering population is growing, but Grus Extremadura hopes to carry out periodic censuses to monitor its changes over time.

In Extremadura, a change in crops from open fields (where cranes feed) to intensive tree crops is being noted on many farms, and Grus Extremadura is asking volunteers to submit data on land-use changed that could impact cranes and other species, such as Little and Great Bustards. It describes the current rate of change as a "situation [that] is becoming unsustainable". Grus Extremadura plans to present the results to Junta de Extremadura.

Generally, Common Crane populations are on the up in the west of its range. As well as the small British population, which goes from strength to strength, a phenomenal record count was made at a stopover site in France in November 2019.