Three years after the fire which destroyed the previous bird observatory, the Fair Isle Bird Observatory Trust (FIBOT) has had renewed plans for its rebuild approved by the council's planning service.

Planning permission had already gone through for a new building, however the tender for the project ended up being too expensive. The newly approved plans are for a redesigned building with 29 guest rooms. 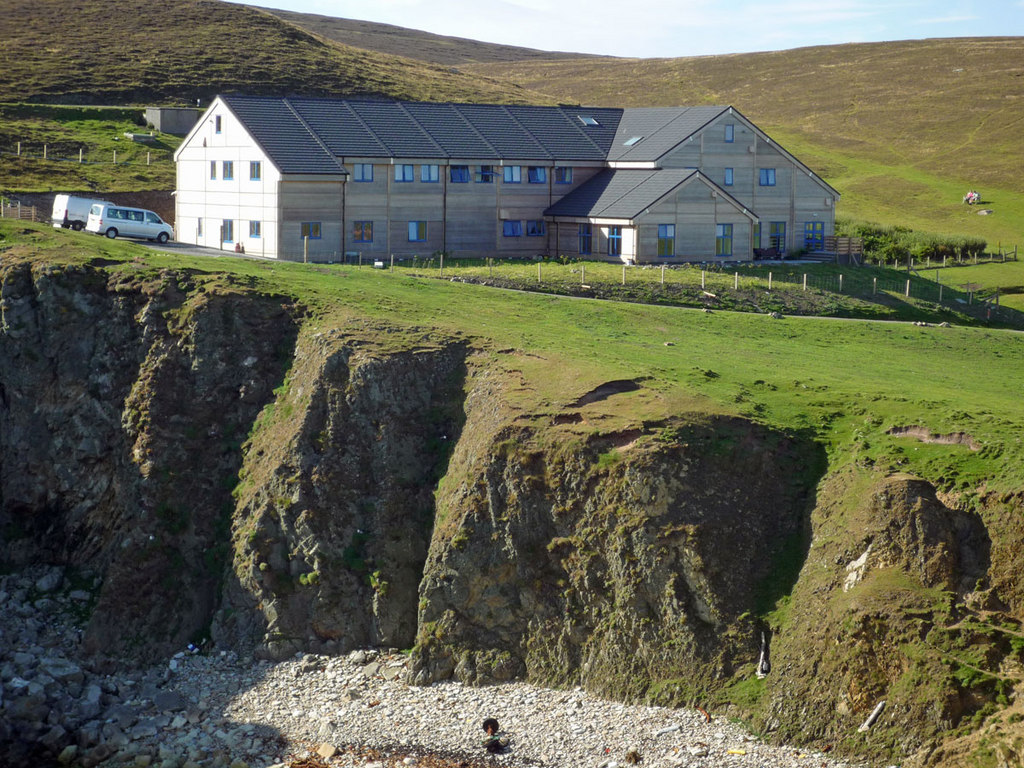 The latest observatory design is closer to the layout of the previous building (Julian Paren via Wikimedia Commons).

The £7.4 million building will be constructed by Ideal Modular Homes, an English company which took on the contract after a "lengthy and rigorous tender process." The build will mostly take place off-island, before being transported to Fair Isle for completion.

The council said in its decision notice that the observatory has a "key role in promoting the environment, is a focus for tourism and provides a source of employment on the island," which has a population of about 50 people.