The 2022 survey of Europe's Dalmatian Pelican population has revealed a 40% decrease compared to 2021, with avian flu thought to be to blame.

On 15 May the Hellenic Ornithological Society coordinated the fifth annual census of the species in their south-eastern European stronghold. It covered some 95 wetlands in Greece, Albania, North Macedonia, Montenegro, Bulgaria, Romania and Turkey. 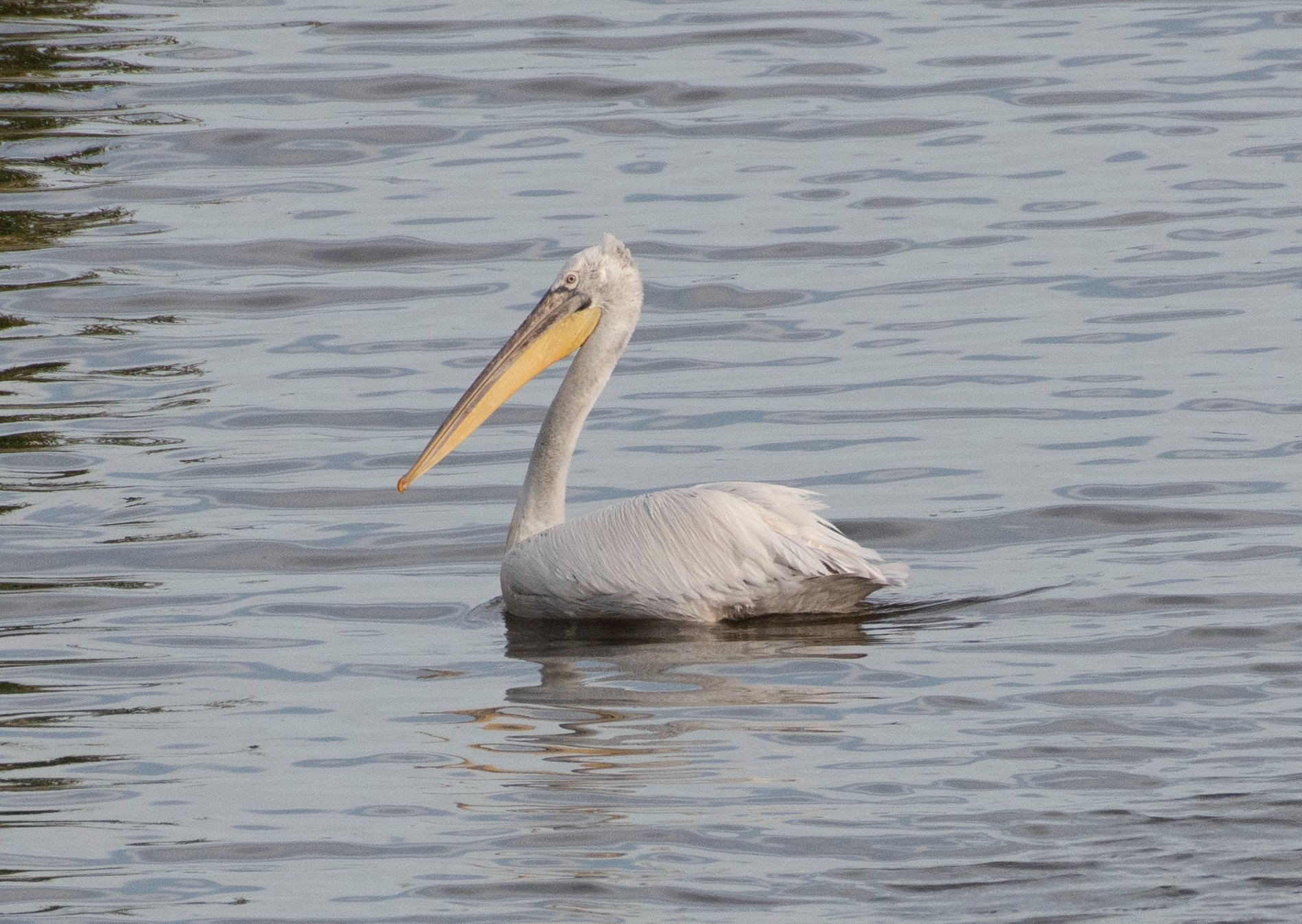 Dalmatian Pelican numbers are feared to have crashed by 40% in Europe (Ed Stubbs).

In Greece, 1,642 Dalmatian Pelicans were counted, compared with 3,359 in 2021. It's clear that this dramatic reduction is due to the catastrophic wave of avian influenza, which cost the lives of more than 2,000 pelicans earlier in the year. Only 412 birds were tallied up at Lake Mikri Prespa – which holds the largest Dalmatian Pelican colony in the world, a dramatic fall from 1,179 in 2021.

The recovery of these populations will take years and a successful breeding season in 2023 looks increasingly crucial.