The publication, which marks a milestone for biodiversity research and nature conservation in Europe, is a collaborative effort by the EBCC and its partner organisations. Bird data from across 11 million km2 collected in a systematic and standardised manner made the book possible, with some 120,000 volunteer fieldworkers contributing. 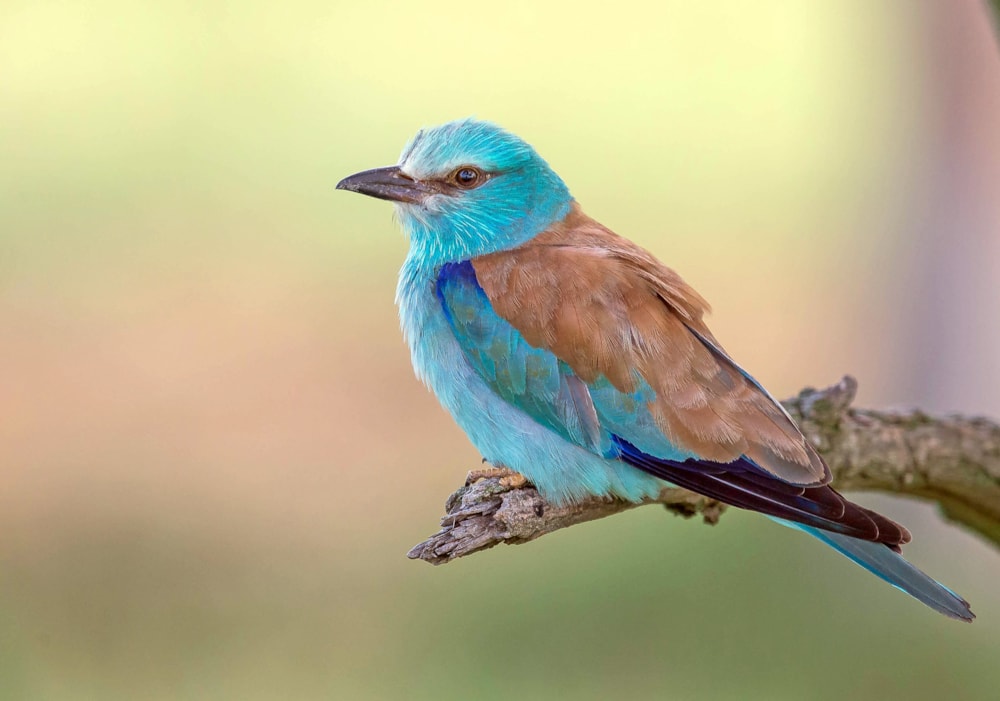 Populations of European Roller have shown a decrease in area, according to data in the new European Breeding Bird Atlas (Stuart Gay).

Almost 600 bird species currently breed in Europe; 539 are native species and 57 non-native. Most of these species are not widespread but restricted to small areas of Europe. Some 35% of all native species have increased the area where they breed over the last 30 years, but 25% have contracted their breeding range. The rest did not show a change or the trend is unknown.

During the fieldwork period (2013–2017), EBBA2 recorded 539 native bird species breeding in Europe, 59 of which are mainly concentrated in Europe (near-endemics) and 40 are species that can be found only in Europe (endemic). There are few species as widespread as White Wagtail or Common Cuckoo, which were recorded in over 85% of all 50-km squares surveyed in EBBA2. More than 50% of the species occurred in less than 10% of all surveyed squares.

Marked changes were observed in the European avifauna during the last 30 years. According to EBBA2 analyses, 35% of all native species increased the area where they breed, among them Western Cattle Egret, Citrine Wagtail and Mediterranean Gull. On the other hand, 25% of species have shown a decrease in area, such as Ruff, Great Bustard, European Roller and Ortolan Bunting. Furthermore, the breeding ranges of European birds have shifted northwards by an average of 28 km (approximately 1 km per year). 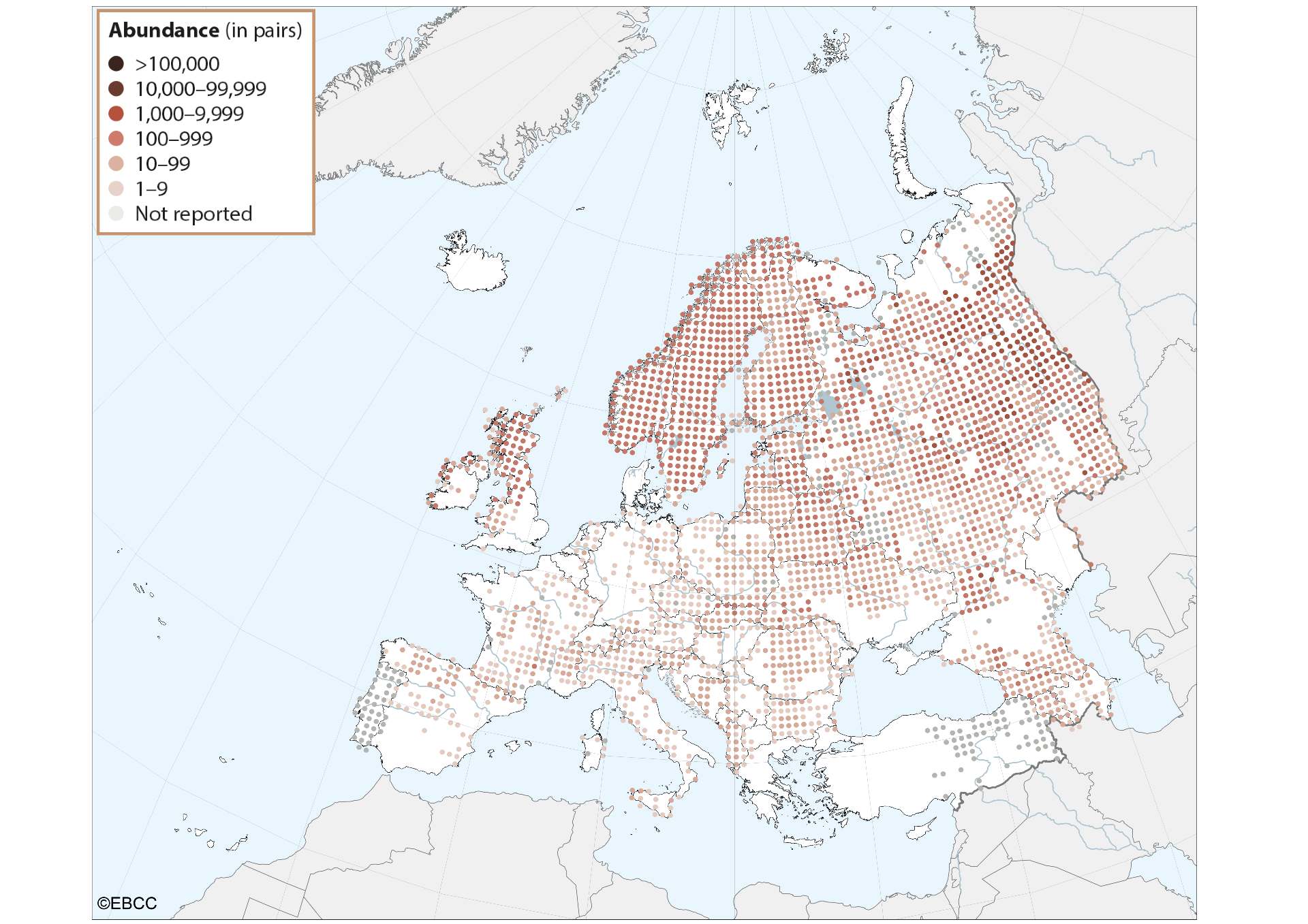 As many species shift their ranges northwards, species richness of forest birds is increasing, probably also as a result of land abandonment resulting in forest regrowth. Many other aspects are treated in the book. For instance, specialists of montane grasslands and tundra, mires and moorland are losing ground in substantial parts of their ranges.

EBBA2 presents a new baseline on the European avifauna, with an unprecedented geographical coverage from the Azores to the Ural Mountains. Verena Keller, from the Swiss Ornithological Institute, EBCC board member, EBBA2 project manager and the lead author of the book, said: "EBBA2 was only possible thanks to the EBCC network of organisations and individuals from all corners in Europe, all dedicated to a common goal, cooperating across all borders and barriers."

Mark Eaton, EBCC chair, added: "This incredible new book, and the database that underpins it, will serve to enable further research and support conservation of birds and other biodiversity across Europe for decades to come."