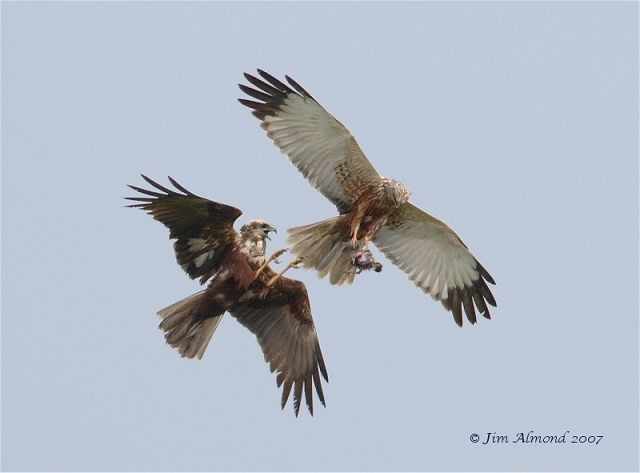 Environmental NGOs, including BirdLife International, the CEE Bankwatch Network and Greenpeace, applaud the Polish government's decision to halt imminent construction of the 'Via Baltica' expressway through the Rospuda Wetlands in north-east Poland, which are protected under EU law.

On July 31st, the Polish government committed to halt construction at the last minute, which meant that a further breach of EU environmental law and irreversible damage to part of Europe's last remaining primeval wetlands and the pristine Rospuda Valley has been avoided. The organisations congratulate the European Commission on its robust action to prevent the destruction, especially its application on July 28th to the European Court of Justice for an interim measure to prevent works beginning within the Natura 2000 site.

However, while the Polish government pledged that works will not commence in Rospuda Valley Natura 2000 sites, other Polish Natura 2000 sites along the route of the international expressway linking Warsaw and Helsinki are still threatened.

NGOs are particularly concerned about the Biebrza Valley, for which regional authorities issued an environmental consent earlier this year. This road includes the construction of a four-lane bridge plus an additional service road through the valley. Biebrza is renowned for its global importance for wildlife, attracting thousands of international visitors each year. Should the project go ahead, at least ten bird species which are protected under EU nature conservation law could be affected. For five of these species (Marsh Harrier, Spotted Crake, Little Crake, Corncrake and Great Snipe) the Biebrza Valley forms key breeding area in Poland. 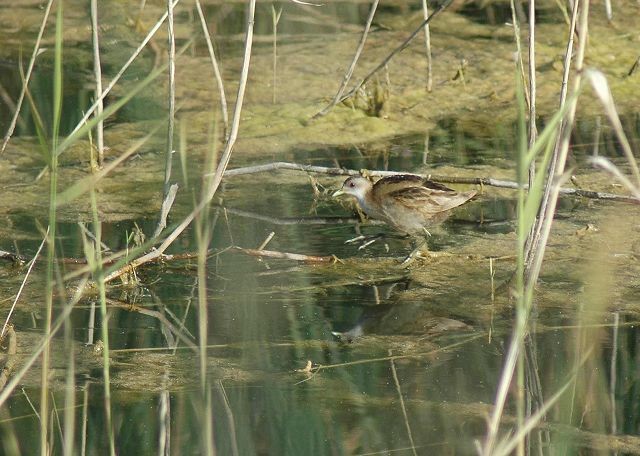 BirdLife International, CEE Bankwatch Network and Greenpeace agree that EU funds should be allocated for the most appropriate route for the international corridor. Crucially a Strategic Environmental Assessment (SEA) according to EU Legislation must be completed.

The NGOs believe that it is possible to find both an appropriate route for the international corridor and to construct a bypass for Augustow to alleviate safety problems without impacts on sites of European importance to nature.

Konstantin Kreiser, EU Policy Manager at BirdLife International said: "We urge the Commission and the Polish authorities to cooperate to find such solutions and secure EU funding for their early implementation."

The Polish authorities claim that constructing the Augustow Bypass on an alternative route would lead to long delays. However independent experts estimate that the road could be completed by 2012. In the meantime safety measures such as the installation of crash barriers should be introduced as well as traffic calming measures including road narrowing, roundabouts and speed bumps.

"We would urge the Polish government to re-examine a route for the road that will both preserve Rospuda's unique natural heritage and spare Augustow residents their current traffic misery. The government should use the summer months to find a long-term solution in line with EU environmental law," said Maciek Muskat of Greenpeace.