The RSPB has expressed dismay after the case against three men accused of shooting dead 29 Mute Swans was discontinued. The three had been charged with shooting the birds, which were found buried in a mass grave at Radwell, Bedfordshire, in October last year together with a Marsh Harrier and a Grey Heron. 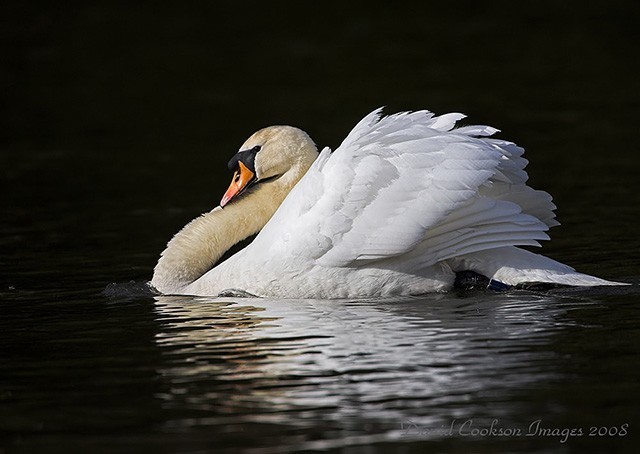 The case was due to be heard by Bedford Magistrates’ Court on Monday, 4th August, but then came the news that ammunition allegedly used to kill the birds had been lost from Greyfriars Police Station in Bedford. As a result, the CPS felt there was “no longer a realistic prospect of conviction” and the case was discontinued.

Ian West, head of investigations at the RSPB said: “We are bitterly disappointed and feel we have no choice but to make a formal complaint to Bedfordshire Police about the way this case has been handled. The deliberate killing of these birds is one of the worst cases my department has dealt with in the last 10 years and our officers worked very hard to make sure those responsible were bought to justice. It is of lasting regret that a court was not given the chance to hear the evidence available.”

Bedfordshire Police have offered to involve the RSPB in an internal review of what went wrong in the case. Mr West said: “We welcome that opportunity. Wildlife crime is of real concern and we need to make sure that such mistakes are avoided in the future.”

Mute Swans are protected under the Wildlife and Countryside Act 1981. Anyone found guilty of killing them faces a £5,000 or up to six months in prison.

The RSPB has just released its annual Birdcrime report. This showed that crimes against wild birds reached an all-time high in 2007 for the second year in a row. A total of 1,208 separate incidents were reported to the RSPB's investigations department last year, up from 1,109 in 2006.