Following recent articles alleging significant negative sentiments towards the species, Hen Harrier once again finds itself at the centre of a media storm in Ireland. Despite the portrayal of the species as a threat to farming livelihoods, it is apparent that the interests and livelihoods of many such farming communities in rural areas are actually much more compatible with Hen Harrier conservation than recent media reports indicate.

John Lusby, Raptor Conservation Officer with BirdWatch Ireland commented: "Ironically, Hen Harriers are largely dependent on traditional, non-intensive farming practices. Allowing landowners in upland habitats to continue to farm appropriately would deliver significant biodiversity benefits for a range of sensitive habitats and wildlife, including the Hen Harrier." The continuing vilification of this bird in recent years, particularly in reaction to the Special Protected Areas (SPAs) designated for its conservation, and the underlying issues have led to this situation and need to be discussed and addressed without delay. 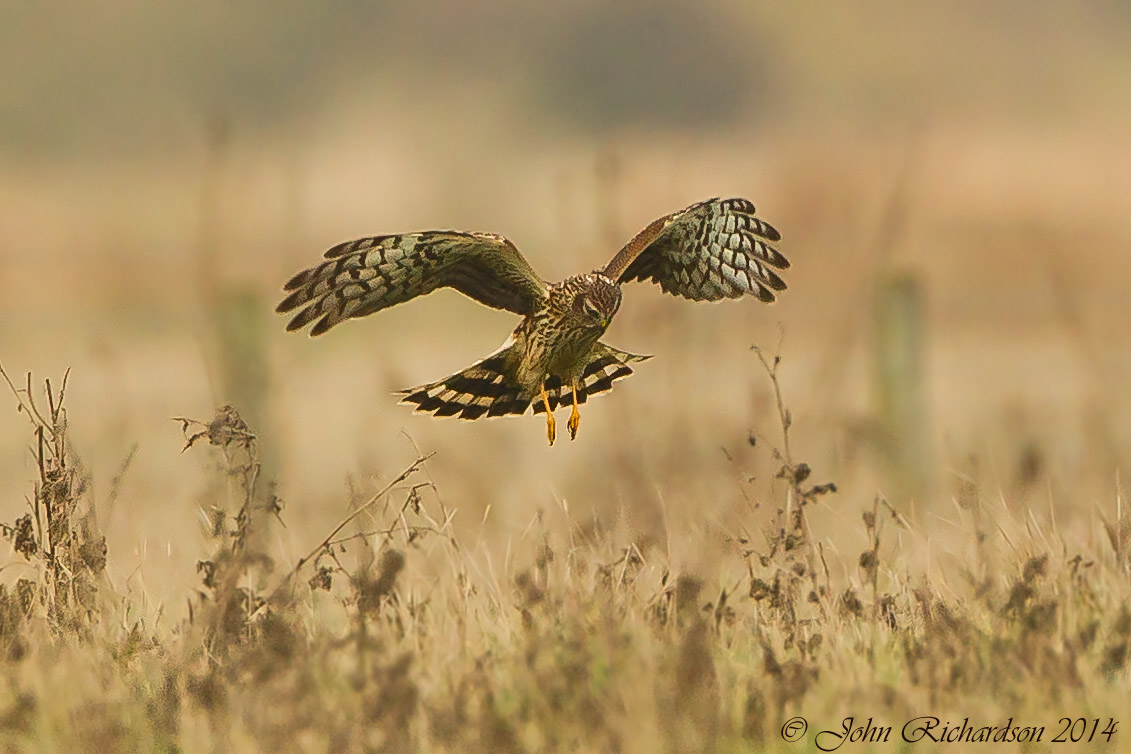 The Irish Raptor Study Group and BirdWatch Ireland believe that better alternatives exist both within and outside Hen Harrier SPAs. Allan Mee, Chairman of the Irish Raptor Study Group said: "Within the next Rural Development Programme (2014-2020) which is currently being finalised, adequate support for farmers in Hen Harrier SPAs, which is typically marginal land where farm incomes are low, will be essential in balancing farming livelihoods and Hen Harrier conservation. The significant and wider environmental benefits which would be delivered through maintaining traditional, non-intensive farming practices in these upland areas need to be recognised through adequate support to landowners, or we will be facing a situation where farming is increasingly lost, which will diminish the value and suitability of these important areas for wildlife."

Both conservation groups are deeply concerned over mounting pressures to lift a ban on planting of forestry within the SPA network for Hen Harriers. Recent comments by the Minister of State at the Department of Agriculture, Fisheries and the Marine, Tom Hayes T.D., indicated support for further afforestation in these protected areas, which would be an environmental disaster and which would have a devastating effect on Ireland's already-declining Hen Harrier population. The Minister has been quoted by IFA Forestry Chairman Michael Fleming as giving assurances to the IFA that a "plan" will be submitted to the EU Commission with a working solution to lift the restriction on afforestation in Hen Harrier SPAs. Articles have been published in many regional newspapers calling on lifting of this restriction, despite the potential for fines to be imposed by the EU Commission on the Irish Government for failing to maintain or enhance the conservation status of threatened bird species such as the Hen Harrier in the SPAs.

Between 2005 and 2010, the breeding population of Hen Harriers across the six SPAs designated for the species decreased by 18%. These are areas in which the species should be thriving, and The National Parks and Wildlife Service acknowledges that further afforestation is the main pressure in the Hen Harrier SPAs. John Lusby of BirdWatch Ireland noted: "All of the SPAs are already heavily forested, with over half of this land comprised of commercial forestry, compared with just 11% outside of SPAs. Although Hen Harriers can use the early growth stages of plantation forests for nesting and foraging, as the forest matures and the forest canopy closes their use by harriers for nesting ceases and this habitat becomes entirely unsuitable."

Ironically, a Threat Response Plan outlining actions required by the authorities to cease, avoid, reverse, reduce, eliminate or prevent threats on the Hen Harrier is due to be finalised in June 2015 by the National Parks and Wildlife Service (Department of the Arts, Heritage and the Gaeltacht). Allan Mee of the Irish Raptor Study Group concluded: "The Threat Response Plan and its objectives would be significantly undermined if decisions on further afforestation within Special Protected Areas for Hen Harrier were progressed prior to its completion and while the Hen Harrier population is in decline. Our own data and indeed the most recent national Hen Harrier survey in 2010 show evidence of serious declines in the SPAs in the south-west of Ireland."

The Irish Raptor Study Group and BirdWatch Ireland consider that plans submitted to the EU Commission advocating further afforestation in Hen Harrier SPAs before the Threat Response Plan is published for consultation would not only be counterproductive but disingenuous and a severe blow to any effective conservation strategy for the Hen Harrier, as well as being contrary to the environmentally appropriate, socially beneficial and economically viable forest management expected by the Forest Stewardship Council (FSC) to achieve Forest Management Certification. In addition, it would crucially fail in achieving socio-economic and environmental priorities in rural areas, notably supporting farmers in 'disadvantaged' areas to maintain traditional farming practices, which should be an absolute priority for both farming and nature conservation within and beyond the lifetime of the RDP. 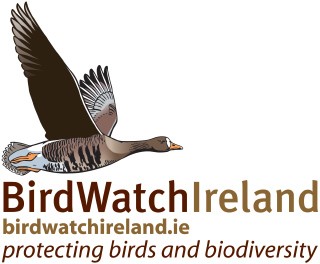