Communities in and around a Highland glen are being consulted on plans to reintroduce Eurasian Beaver to the area. 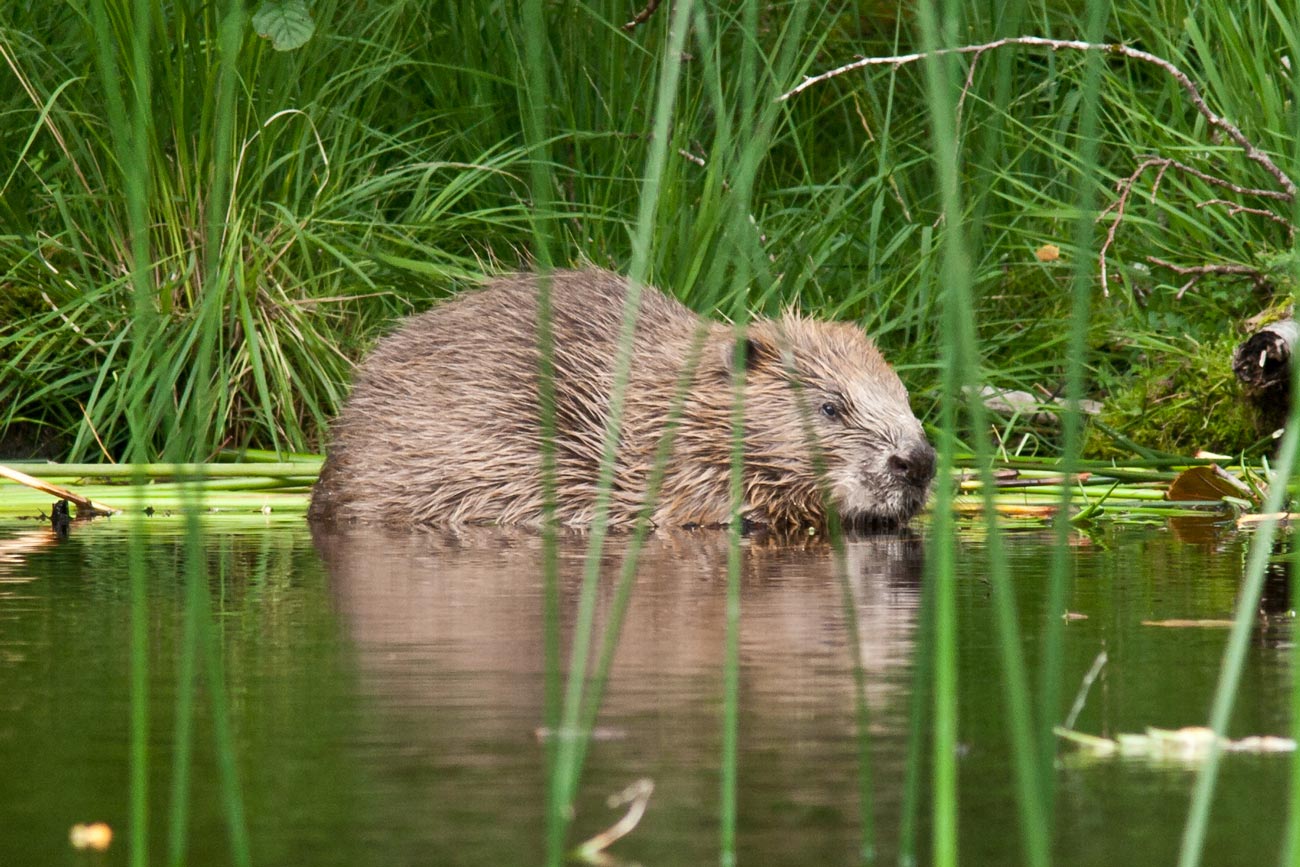 Up to six beavers could be relocated to Glen Affric from Tayside, with breeding pairs released around Loch Affric and Loch Beinn a'Mheadhain. Moray-based charity Trees for Life is carrying out a six-week consultation on behalf of four private landowners and Forestry and Land Scotland (FLS). The landowners and FLS all manage areas of land with habitat deemed suitable for beavers.

Beavers were driven to extinction in the north west Highlands 400 years ago. Concerns about the reintroduction of the species have been raised by farmers in parts of Tayside about illegally released beavers damaging crops. Trees for Life has been campaigning to have these beavers relocated rather than culled.

The results of the consultation will be submitted to the Scottish government's nature agency NatureScot in September as part of an application for a licence to release beavers. Alan McDonnell, of Trees for Life, said: "Studies show that beavers can bring extensive environmental and economic benefits. At the same time, understanding the views of the local community, from other landowners to angling clubs, is a key step in deciding whether to go ahead with any proposed beaver release."