Geolocaters have helped researchers find the wintering sites of Scottish-born Common Sandpipers. The tags were fitted by the Highland Ringing Group and Inverness College UHI in order to find out more about the migration routes and wintering grounds of Common Sandpipers breeding in Scotland. The geolocators have revealed that the birds winter in Guinea-Bissau, West Africa, via migration stopovers in Spain and Portugal. Furthermore, these findings could offer a possible explanation for the species' decline. 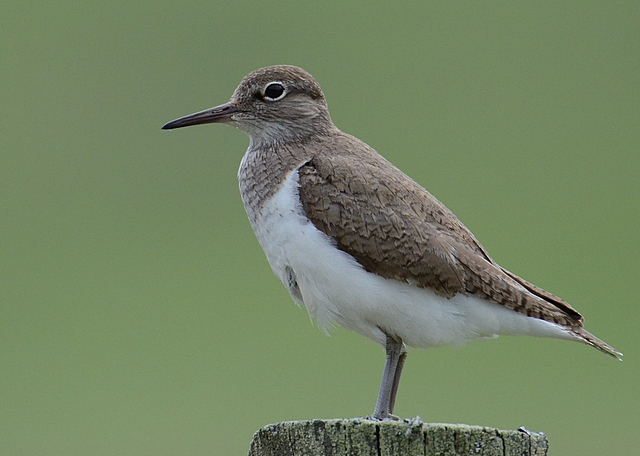 Geolocaters were fitted to Common Sandpipers in order to track their migration routes and wintering grounds (Joe Graham).

Common Sandpiper numbers have dropped by 21 per cent across Europe, but breeding success remains high, so it's thought the cause of the decline lies in their passage or wintering sites. Despite ringing of more than 22,000 Common Sandpipers across Britain, little is known about their migratory routes and wintering grounds once they leave Europe, and the geolocators have already helped answer some of the questions.

Large parts of coastal Guinea-Bissau are vast mudflats, bordered with mangroves, but many of these are being converted into rice fields. Consequently, this loss of habitat could be a key factor behind the decline of the Common Sandpipers that rely on these sites. Furthermore, analysis of the data revealed that the birds face strong cross and head winds on their northward migration from West Africa, which could lead to lower numbers returning to their Scottish breeding grounds.

Dr Louise de Raad, who was involved with the research at Inverness College UHI, explained the importance of the findings: "From this new information we were able to identifiy Guinea-Bissau as the location where the majority of Scottish Common Sandpipers migrate to in the winter. Now we have a better understanding of their journey we're one step closer to finding out why their population is in decline."

Ornithologist Dr Ron Summers added: "This is a really big breakthrough, as before we were not able to pinpoint their wintering location in West Africa. Now we can look at the difficulties and challenges they face on their journey, and at these wintering grounds, and try to understand how these might have an impact on their survival." 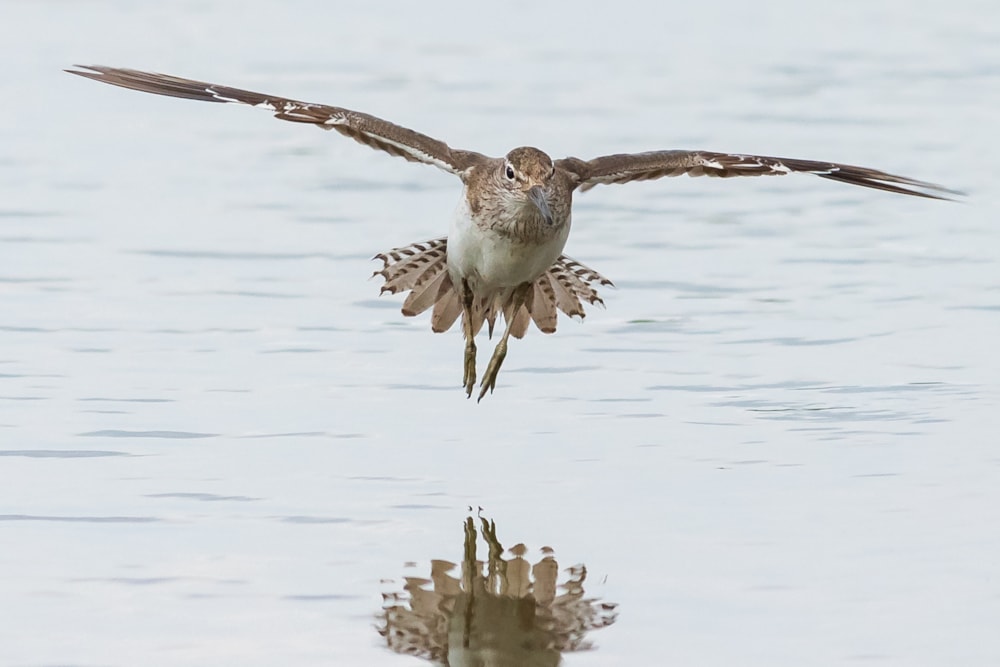 Scottish Common Sandpipers pass through Spain and Portugal on their way to and from West African wintering sites (J G Snowball).