Last winter and early spring saw an unprecedented influx of Cattle Egrets, Bubulcus ibis, into the southwest of England. There were a number of records from Somerset, widely scattered across the county, and many of these individuals were long-stayers. 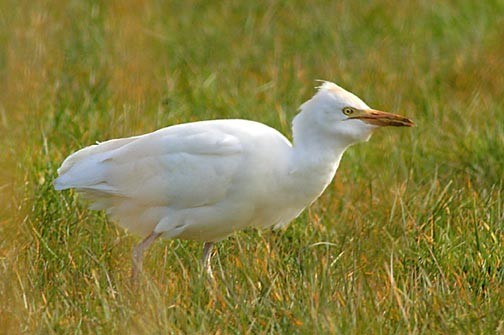 Somerset Ornithological Society is pleased to report that a pair of Cattle Egrets subsequently bred at a site in the county, rearing at least one young. As far as is known, this is the first time this species has been recorded breeding in the United Kingdom and, it is hoped, the event will prove a prelude to colonisation.