BBS, which surveys population trends in 117 of the UK's common bird species, has shown that several of our most familiar resident and migrant breeding birds have declined starkly in recent years.

For example, Greenfinch once again showed an alarming decrease, with its population having now fallen by 64% over the past 23 years. The main driver behind this is a parasite that causes the disease trichomonosis. Known in cagebirds for some time, it was first noted in British finches in 2006. Infected birds become lethargic, have fluffed-up feathers and are unable to swallow food. Transmission between birds can be via contaminated food and water, for example at garden feeding stations. Good feeding station hygiene, with regular cleaning and disinfecting, can help to slow the spread. Trichomonas gallinae is a parasite of birds and does not pose a health risk to humans or their mammalian pets. 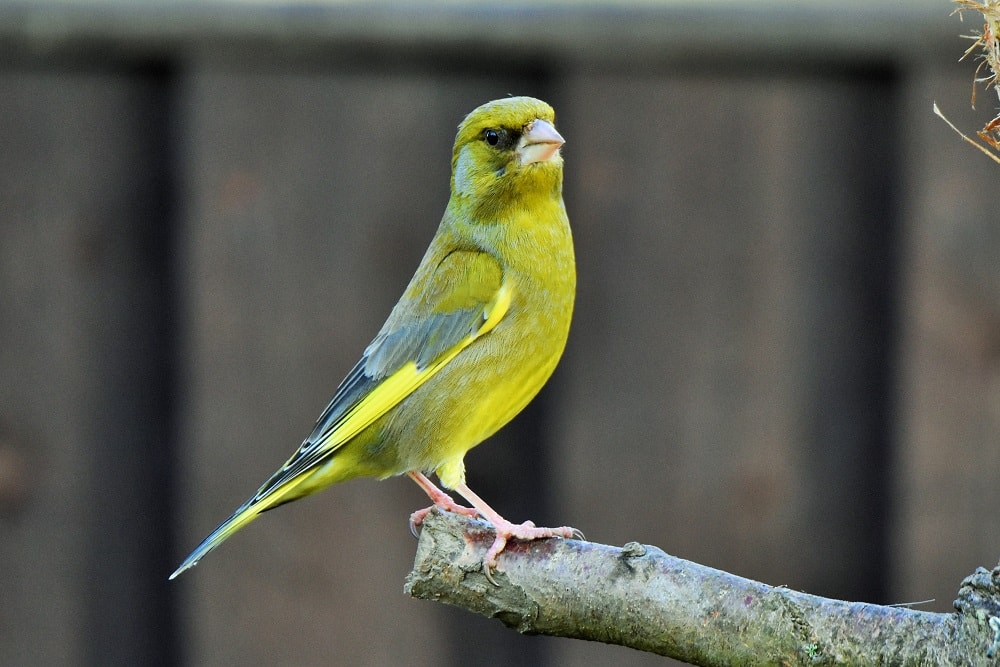 Greenfinch is in big trouble nationwide, with the 2019 BBS recording another decrease (Irene Harrison).

Mark Eaton, RSPB's Principal Conservation Scientist, said: "Greenfinches are fantastic little birds, and the flashes of green and yellow used to be a common sight at our bird feeders. The food we put out for these little seed-eaters has become increasingly important over the years, as food availability in the wider countryside has reduced. Continuing to provide food is important but you can help them, and other birds, by cleaning your feeders and water sources every couple of weeks with a mild disinfectant."

Chaffinch too is affected by trichomonosis and has declined by 18% across the UK since 1994, with this drop most pronounced in England. Goldfinch, however, is faring well across the UK, increasing by 155% over the same timeframe.

The UK's commonest bird, Eurasian Wren, continues to increase. Its population has shot up by more than 30% over the last 23 years, translating to an estimated 11,000,000 wrens nationwide. A run of mild winters in recent years has no doubt contributed. 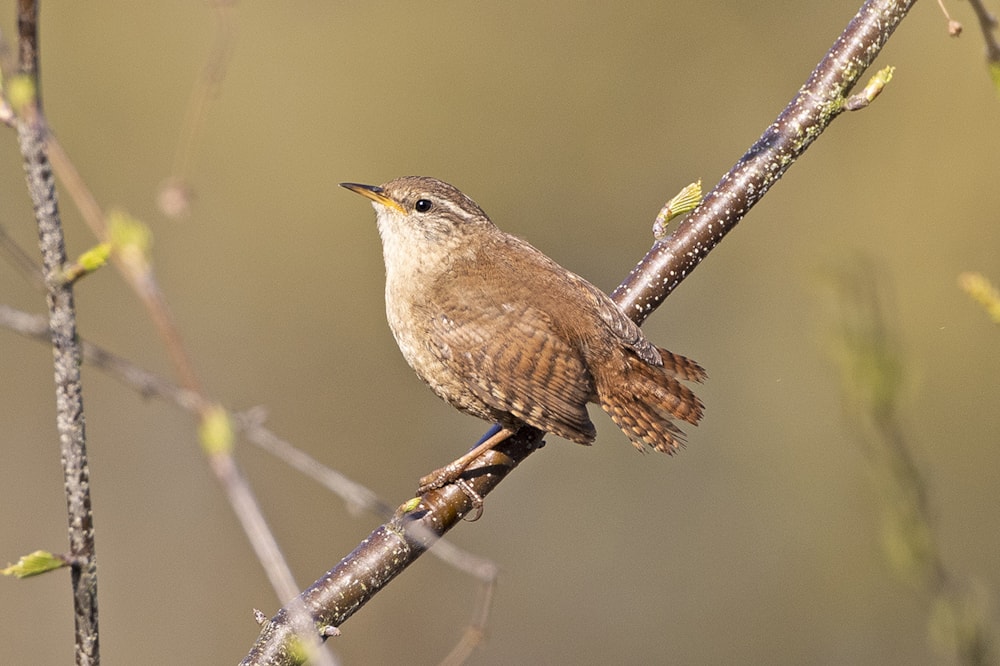 Eurasian Wren has profited from a series of mild winters (Andrew Moon).

According to the Waterways Breeding Bird Survey (WBBS), which produces population trends for 24 species associated with waterways, the UK's Sedge Warbler population has crashed by 63% in such habitats since 1999. It was far from being the only water-associated bird in trouble. Declines are evident among breeding waders such as Eurasian Oystercatcher (-39%), Northern Lapwing (-59%) and Eurasian Curlew (-53%) since 1998, while Tufted Duck also showed a rapid 61% drop, which is concerning with no clear explanation. However, Goosander seems to be faring well. 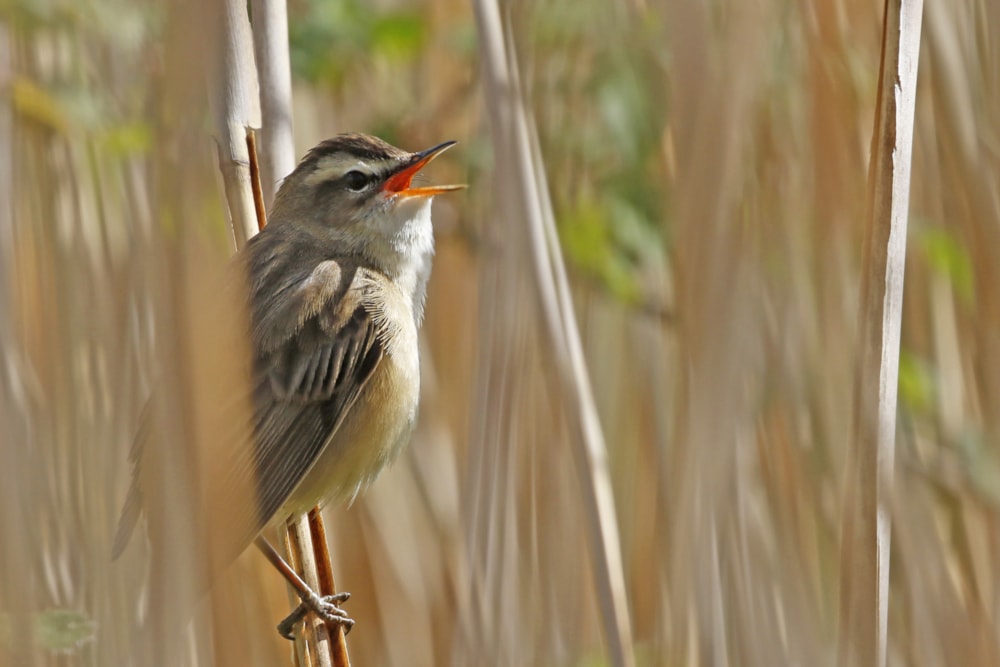 The BBS report is a celebration of the dedication of the volunteers who give up their time and take part in bird surveying; collectively, BTO surveyors walked 14,996 km while actively surveying in 2019. This is the equivalent of walking from the BTO's Norfolk headquarters to Palmer Land in Antarctica.

Sarah Harris, BBS Organiser, said: "I am always amazed by the power of citizen science, the dedication of volunteers and in turn, the difference their observations can make to conservation and research. Greenfinch is still found across the UK and you might be forgiven for thinking nothing is amiss, but as the BBS shows, nothing could be further from the truth - thanks to all those who take part we are able to keep an eye out for changes in bird populations."

Paul Woodcock, Biodiversity Evidence Specialist at JNCC, added: "The report really highlights the huge contribution made by BBS volunteers up and down the country, and shows that the high quality data can help understand when, how and why bird populations are changing. Thank you to everyone involved."