Bittern breeds in Oxfordshire for first time in 150 years

Bittern is once again part of Oxfordshire's breeding avifauna with at least two pairs nesting at the RSPB's Otmoor reserve.

Thanks to the hard work of volunteers, who along with the RSPB and Environmental Agency have invested countless hours planting greater than 150,000 reed seedlings by hand over seven years, the reedbed has matured to become the centrepiece of the reserve, which is situated just north of Oxford. Not only is it home to Bitterns but also Otters, Marsh Harriers and even Common Cranes.

This breeding success is welcome news for these enigmatic birds, who've endured a tumultuous history in Britain and Ireland. In the late 19th century Bittern had vanished from our shores; prized as a medieval banquet dish, they were hit by hunting as well as by loss of their reedbed habitat. They started to re-colonise slowly at the beginning of the 20th century, but due to continuing habitat loss their numbers slumped yet again, and by 1997 there were as few as eleven booming males across the country.

To advertise themselves to potential partners, male Bitterns make a distinctive ‘booming' sound in the breeding season. While the first booming male was recorded at Otmoor in 2013, it was only recently proved that successful breeding had finally taken place, with the discovery of two nests. 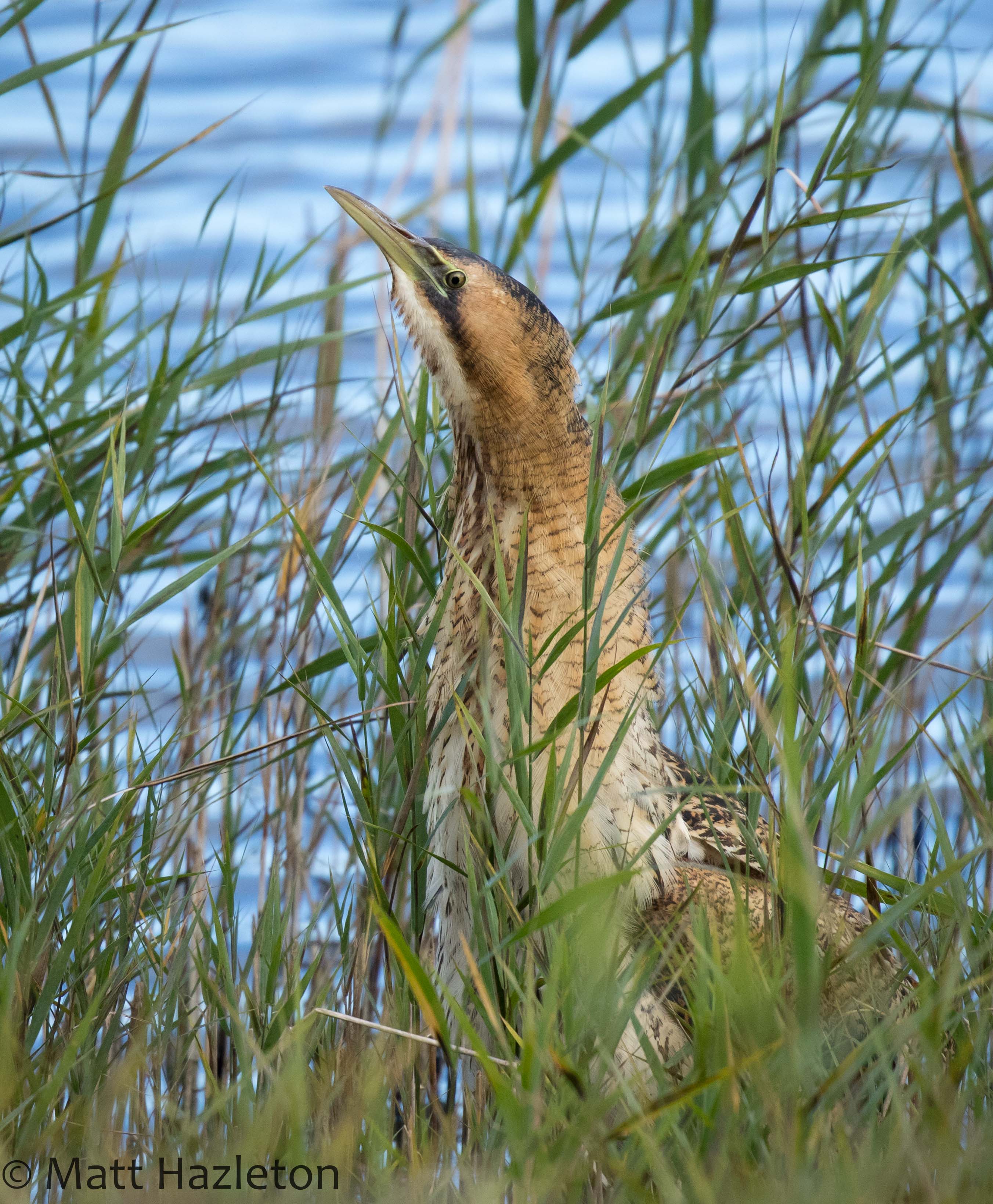 David Wilding, RSPB Site Manager at Otmoor, said: "We are delighted to finally have Bitterns breeding in Oxfordshire once again, and with the amazing habitats created at Otmoor we hope to hear Bitterns booming here for years to come. We owe much of this success to our brilliant team of volunteers. Otmoor has also benefitted from generous funding and we are extremely grateful to each of our funders as, without their support, this achievement would simply not have been possible."

Graham Scholey, Environment Agency, added: "When we embarked on this project many years ago with the RSPB, Bittern was one of the target species which we hoped would be enticed to breed at the new reserve. That they have now finally bred at this wonderful wetland is testimony to the efforts of all those involved in establishing and managing the site. This is the icing on the cake of what has been a great habitat creation success story."