A new report has concluded that the Scottish Western Capercaillie population is likely to be extinct within 20-30 years and disturbance by people is the main cause of population decline, with predation another major contributing factor.

According to the NatureScot Scientific Advisory Committee, which published the report, if we want to save capercaillie in the UK it really is a case of acting now. It is feared that there are fewer than 1,000 capercaillie left in the UK (down from around 20,000 in the 1970s) and almost all of them are found in the Cairngorms National Park. Action in the National Park is therefore critical to prevent extinction in the UK.

The Cairngorms Capercaillie Project is therefore calling on birders to play their part before it's too late. Specifically, if you are in the Highlands this spring with an intention to look for Western Capercaillie – please don't. Please do the right thing, legally and morally. 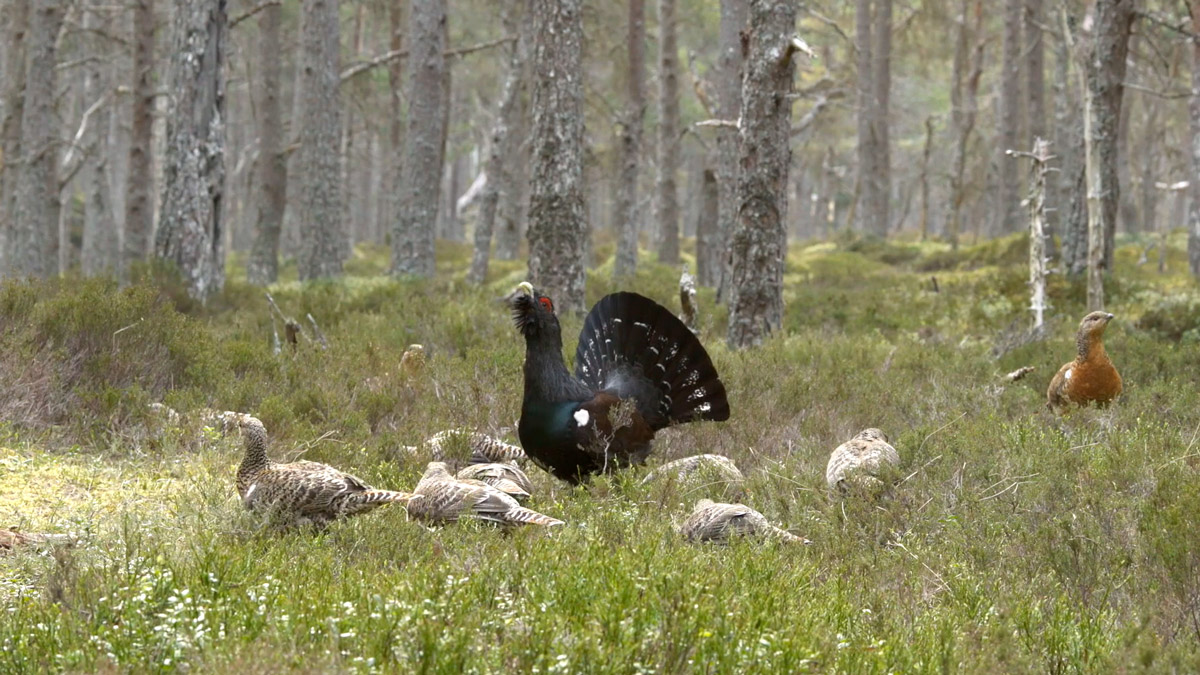 The Cairngorms Capercaillie Project knows that the birding community cares about capercaillie. It has been frustrating, therefore, to find birders actively undermining both the breeding success of the birds and the work being done locally to improve conditions for the bird.

For more information about the Cairngorms Capercaillie Project and to get in touch with the project team, visit cairngormscapercaillie.scot.