Almost 80 species across Australia have lost more than a third of their habitat in the catastrophic recent fires, as the scale of bird habitat lost to the blazes emerges.

Among them is Superb Lyrebird, which may have plunged to a Threatened species after as much as half of their known habitat was lost in the bushfire crisis. Preliminary analysis by Birdlife Australia found that both lyrebirds found in New South Wales and southern Queensland were likely to have had more than 50% of their habitat affected by fire, with birds from Victoria and southern New South Wales estimated to have had 34% destroyed. 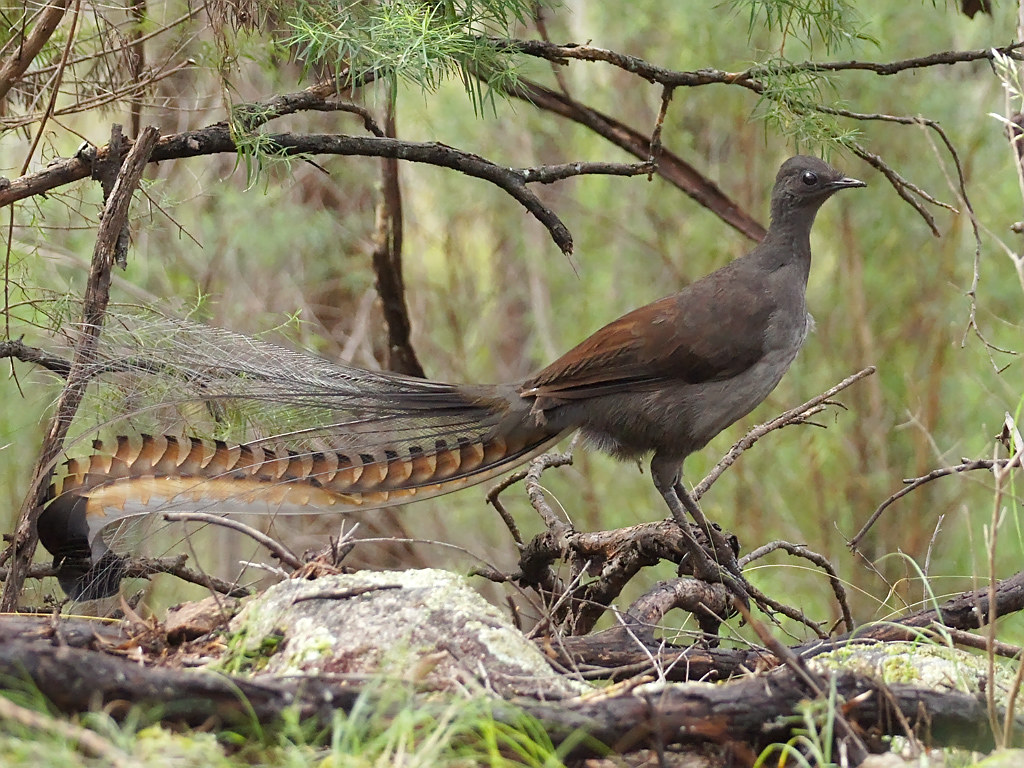 Across the country, the group found that 19 species had more than half their range seriously affected by fire. Another 58 had lost over a third of the area they occupy. Sixteen of the most severely affected are endemic to tiny Kangaroo Island, the South Australian territory that scientists say appears the most devastated wildlife area.

Sean Dooley, Birdlife Australia's national public affairs manager, said it was shocking to think a resilient and successful wet-forest species such as Superb Lyrebird could have become a threatened species in the space of a few weeks. "The word unprecedented is being used all the time, but in terms of the scope and breadth of the fires, they have taken out so much habitat that what we're discovering is our worst nightmare," he said.

"As a one-off event it's a disaster, but in a context of what is happening to our birds anyway, with so many under pressure from continuing land-clearing and the drought, it could be a knockout blow to a lot of species that have been suffering. The figures are actually frightening. It’s really shaken our hope that we can protect these species into the future, but we're not giving up hope. There's a lot of important things that can be done."

BirdLife Australia's head of research, James O'Connor, said the number of nationally threatened birds – 134 last year – might increase by more than 25%. Connor said no-one expected Superb Lyrebird, which lives in wet forests, to be so affected but climate change had played a role in drying areas that did not historically burn. "This is a whole new ball game, and we need to change our thinking about the scale of effort required to deal with it," he explained.

Some of the Threatened birds worst affected by fire had increased in number in recent years due to efforts by scientists and conservationists. The number of Glossy Black-cockatoo on Kangaroo Island rose from about 150 in the early 1990s to about 400 last year. Dooley said it lost an estimated 65% of its habitat in the fires and would be a "huge conservation challenge".

The Kangaroo Island subspecies of Southern Emu Wren had 83% of its estimated habitat affected. Birdlife believes it may now be Critically Endangered. However, Dooley found a reason for slight optimism in the finding that no bird had lost 100% of its habitat: "There is hope that if we treat these species as they deserve, we can recover most or all of them, but it's going to take immediate efforts that continue for decades."