Application to build 5,000 homes on nationally important Nightingale site to be challenged

The RSPB will be asking the Secretary of State to examine last night's decision by Medway Council, in North Kent, to approve an outline planning application for the development of 5000 homes on Lodge Hill. The are is a nationally protected wildlife site, home to a nationally important population of Nightingales — a species well documented as already in decline in the UK.

Medway Council's Planning Committee approved the Outline Planning Application by Land Securities on behalf of the Ministry of Defence for the development of 5,000 homes on the 330-hectare Chattenden Woods and Lodge Hill SSSI. This decision, announced on 4 September, will directly destroy 144 hectares of the SSSI, one of the largest losses of a SSSI since the Wildlife and Countryside Act came into force in 1981. The decision is in direct conflict with the National Planning Policy Framework (NPPF).

Mike Clarke, the RSPB's Chief Executive, grew up in North Kent and knows the area and its wildlife well. He said: "Lodge Hill is a protected site and one the most important in the country for Nightingales. The decision to plough ahead with the destruction of this Site of Special Scientific Interest for housing will create the largest amount of damage to a SSSI over the last two decades. The Council has failed to demonstrate to an independent inspector last year that there is no alternative, or that the development outweighs the damage to this unique site. We don't believe the loss of this site to housing is in the national interest and we will be campaigning against this decision, including asking the Secretary of State to intervene and examine Medway Council's decision." 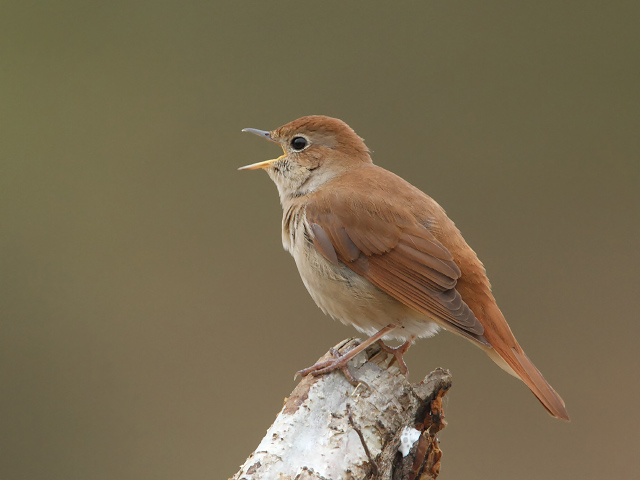 The NPPF contains important tests to ensure that sites of significant environment value are only damaged in circumstance where there is no alternative and where the need for development clearly outweighs the impacts. Mike Clarke added: "We firmly believe that the Lodge Hill Outline Planning Application has never been consistent with national planning policy and we trust this view will be upheld by the Secretary of State."

Lodge Hill is an SSSI designated by the Government's statutory authority for the natural environment, Natural England. It was designated for the dense breeding population of Nightingales, which currently comprises more than one per cent of the entire UK population. Between 1995 and 2008, the UK's Nightingale population has declined by 53 per cent. Lodge Hill also botanically rich habitats for which it was designated in part. It was only recently confirmed as an SSSI (see this Natural England article).

Mike Clarke added: "The plans to displace the 84 pairs of breeding Nightingales to a site in Essex are unscientific, unprecedented, and over-optimistic. There is no scientific evidence that gives confidence to the idea that they will successfully move to the proposed new site. The RSPB will now call for the Secretary of State to intervene since this interpretation of the NPPF weakens the Government's environmental will and poses a serious threat of development to other SSSIs." 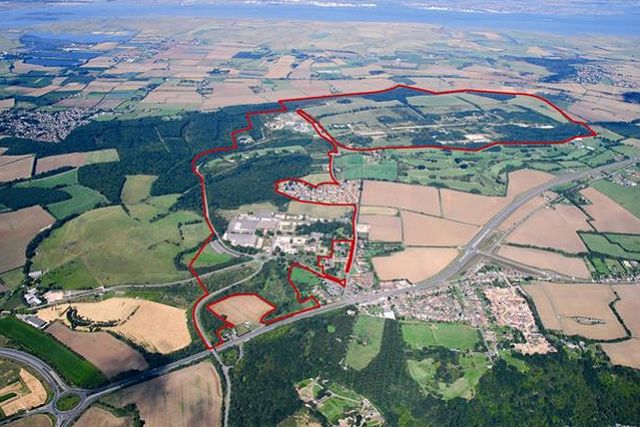 The RSPB is inviting anyone who wants to register their concern about this case to do so from the following link: