Action to conserve raptors across Eurasia and Africa

A conference opens this week in Edinburgh to increase international action to conserve raptors across Africa and Eurasia. At least 32 of the 60 species of migratory raptors assessed in Africa and Eurasia have an unfavourable conservation status, and many of these are showing long-term population declines due to habitat loss, unlawful killing and land-use practices.

Scottish Natural Heritage (SNH) is hosting the international meeting, on behalf of the UK, to develop a conservation action plan for migratory raptors of Africa and Eurasia among the many delegates. Many birds of prey migrate between and within countries in Africa and Eurasia. The action plan will include raptors in Scotland, such as Hen Harriers, Ospreys and Marsh Harriers, as well as birds from more exotic locales, such as Short-toed Eagles and Spanish Imperial Eagles. The aim of the action plan is to stop and reverse the decline of threatened birds of prey populations, to alleviate existing threats, and to reduce and avoid new threats against raptors. Scotland's Minister for Environment and Climate Change, Paul Wheelhouse, met the conference delegates at a dinner on January 21st. Mr Wheelhouse said: "It is very encouraging to see such widespread support and interest in the conservation of migratory raptors. I am delighted to welcome delegates from so many countries across Europe, Asia and Africa to Scotland to discuss such an important issue." 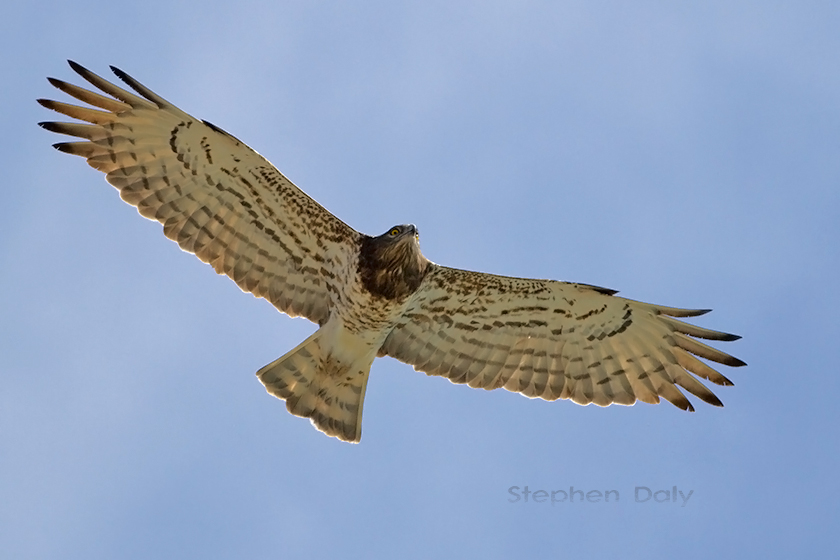 "Scotland hosts a significant population of raptors, and birds of prey form a vital element of Scotland's ecosystems, and the sight of these majestic creatures in flight is enjoyed each year by many thousands of residents and tourists alike. Some raptor species are coping better than others, and there are a number of factors impacting on trends for different species, not least the impact of habitat loss and in some cases illegal raptor persecution or egg theft. While we have seen many successes in conservation in Scotland, such as with regard to Ospreys, the Scottish Government is acutely aware of continuing pressures on other raptors and this is why we are steadfast in our view that we have a responsibility to ourselves, the rest of the world, and to future generations, to protect these wonderful birds. This is regardless of whether they are resident to Scotland or visiting our shores, and we hope the work of the Technical Advisory Group can support the efforts of others in the global community to do likewise."

Professor Des Thompson of SNH, chair of the Technical Advisory Group for the Eurasian and African raptors group, said: "Raptors obviously don't recognise borders, so this is a key step towards coordinated work to conserve raptors across Europe, Asia and Africa. With delegates from Afghanistan to the Sudan and Madagascar, we will have a lot to learn from each other to establish an effective action plan to really make a real difference for raptor conservation. Migratory birds of prey also serve as important indicators of the health of our natural world overall and of climate change. So their significance can't be underestimated."

For more information on the conference, including conference papers, see http://www.cms.int/species/raptors/MoS_Mtgs/tag1_2014/documents.htm.