Action needed to help threatened birds across the island of Ireland

A new report published by RSPB Northern Ireland and Birdwatch Ireland has identified alarming declines in a number of bird populations across the island of Ireland. Of 199 species assessed, 25 have been allocated to the Red List, which names bird populations that require urgent action to secure their future on the island.

The wildlife organisations have published 'Birds of Conservation Concern in Ireland: 2008–2013' in the scientific journal Irish Birds, their second review of the state of native bird populations across the island of Ireland (the first was published in 1999). The 'traffic light' system makes it easy to identify those birds most in need of conservation action. Using information collected by professionals and amateur birdwatchers, scientists from the two organisations have allocated bird species to Red, Amber or Green Lists. The Red List includes bird populations that have declined by over 50% and those that are threatened across the world. 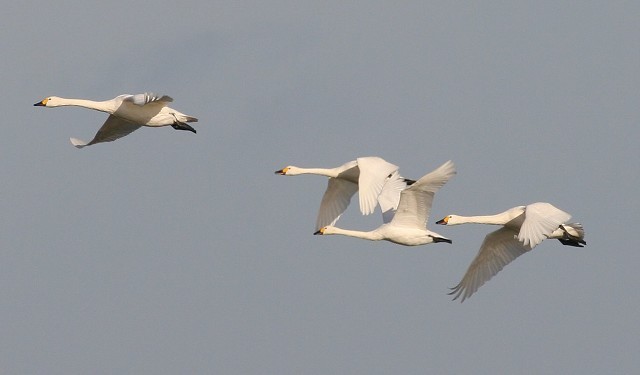 The report shows that 11 species have been added to the Red List since the review in 1999: 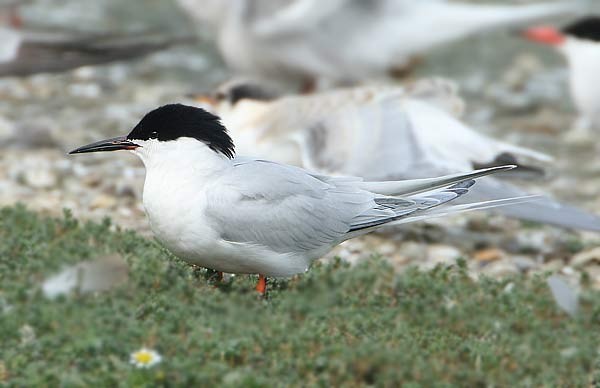 Four species have been removed from the Red List, proving the value of conservation work: 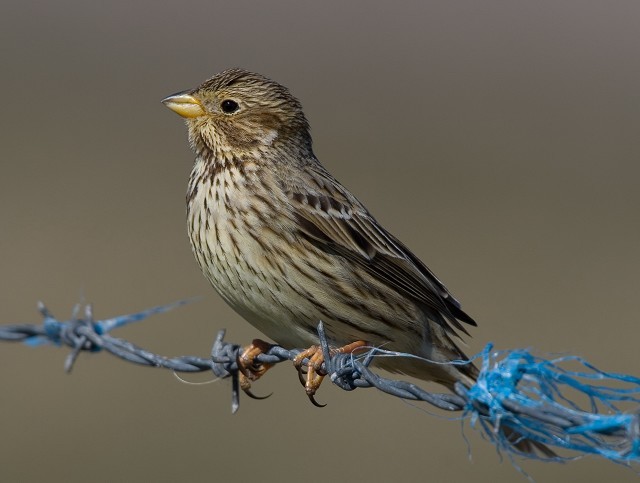 Dr James Robinson from the RSPB, a co-author of the report, said: "This report confirms that we must redouble our efforts to secure the future for many of our most threatened birds. Most of the birds that appear on the Red List have suffered from long-term changes to or loss of the habitats they need to survive. However, for some migratory birds, we believe milder winters on the continent are reducing the numbers that visit the island of Ireland in the colder months of the year. This is the first time that changes in climate have been identified as a factor leading to appearance on the Red List."

Dr Stephen Newton, co-author of the report from BirdWatch Ireland, added: "Since our last report in 1999, the situation has worsened for many of Ireland's birds. Twenty-five species are now allocated to the Red List, with seven added in the time since 1999. We will lose many of these birds from our shores if concerted and immediate action is not taken. It is only a few short years since the Corn Bunting went extinct as a breeding species here. Many others are now in danger of following suit. Of particular concern are our seabirds, migratory waterfowl, and farmland birds. Iconic species such as the Barn Owl, Corncrake, Curlew and Yellowhammer all face an uncertain future. However, action to help many of these birds is being put in place by BirdWatch Ireland, the RSPB and government agencies. We believe that by working together across this island, the problems faced by our most threatened birds can be overcome to allow recovery."

The news is not all bad. Both the Roseate Tern and Hen Harrier have moved from the Red List to the Amber List, demonstrating that nature conservation can work. Both species have benefited from the work of RSPB Northern Ireland, BirdWatch Ireland and the government bodies that are charged with protecting our environment. Others, such as the Corncrake and Yellowhammer, should follow suit as work continues to improve their fortunes. 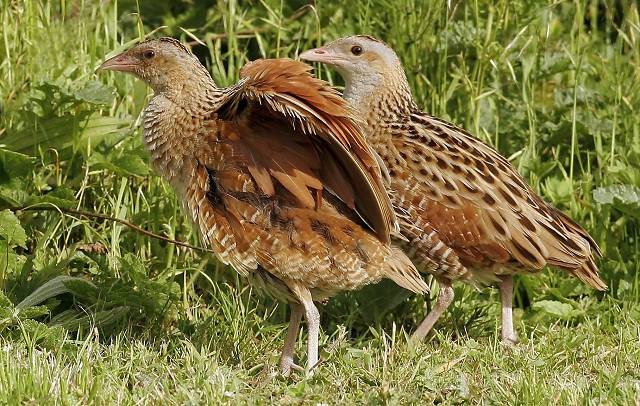 Dr. Michael Meharg, from the Northern Ireland Environment Agency, said: "The publication of the new lists will help the NIEA to identify those species that need our help the most. It is essential that conservation organisations within and outside of the government in Northern Ireland now refocus their efforts to help shortening the Red List, improving the future for our wild birds."

Dr. David Tierney from the National Parks and Wildlife Service added: "NPWS welcomes the news that both Hen Harrier and Roseate Tern have moved from Red to Amber indicating just how effective targeted conservation measures can improve the conservation status of some of Ireland's most threatened birds. This list brings into sharp focus those birds that require further research and conservation measures in order to ensure that they remain part of the Irish countryside."