2015 Big Garden Birdwatch results are in!

In excess of 585,000 people took part in the RSPB's Big Garden Birdwatch this year, bringing the news that fewer finches are visiting British gardens.

Householders across the country spent an hour during the weekend of 24 and 25 January watching their garden and recording all the visiting birds, and there were almost 100,000 more participants than in 2014.

The RSPB's citizen science survey witnessed some exciting and interesting changes among the most popular garden birds. Overall more than eight-and-a-half million birds were spotted, making it a bumper year. Refreshingly, sightings of every bird that featured in this year's top 20 increased on the numbers recorded in 2014, apart from three finches: Chaffinch, Goldfinch and Greenfinch. 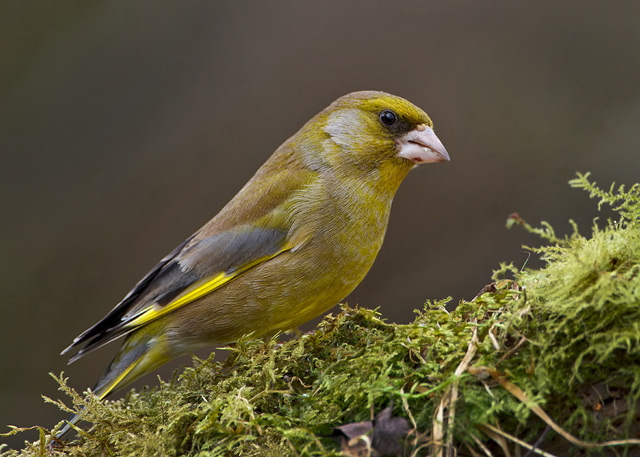 The average number of Robins seen visiting gardens was at its highest since 2011, helping it climb three places to number seven, its joint highest-ever position in the Big Garden Birdwatch rankings. Blackbird was another climber, moving to number three and becoming the UK's most widespread garden bird after being spotted in more than 90 per cent of UK gardens. Despite being the UK's second smallest garden bird (after Goldcrest), twice as many people picked out a Wren calling in their garden this year than in 2014, consolidating its place in the top 20 most popular garden birds.

However, two species found in this year's Big Garden Birdwatch's top 20 most popular birds remain on the red list of Birds of Conservation Concern, highlighting just how valuable our gardens can be. House Sparrow and Starling are of highest conservation priority, being species which need urgent action.

"We hope through this year's Big Garden Birdwatch challenge of 'seeing things through the eyes of birds' really helped people to understand exactly how they use your garden, and will allow them to improve the ways to give nature a home all year round."

Big Garden Birdwatch results also showed a drop in finch numbers this year, but scientists aren't panicking yet. Daniel added: "Despite the cold weather birds such as Goldfinch, Greenfinch and Chaffinch may not have been as reliant on food found in our gardens during the cold snap because of a decent natural seed supply found in the wider countryside this winter, following a good summer.

"The weather can have varied effects on different groups of birds in terms of behaviour and habitats used. This year, a better seed supply in the countryside for finches means that we saw fewer visiting our gardens. On the other hand during the cold spell, birds like Blue Tit and Robin would still be more reliant on food found in our gardens."

Greenfinch numbers have continued to slide. While alarms bells aren't ringing too loudly about this annual variation in finch numbers, for Greenfinches this drop does continue a long term decline of 53 per cent since 1979, which is likely due to the parasitical protozoan disease trichomonosis.

Intriguingly, the top four locations for Greenfinch in this year's Big Garden Birdwatch are islands — the Orkneys, Scilly, Eilean Siar and Anglesey — suggesting that the disease hasn't spread to these areas yet. This further highlights the need to maintain a high level of hygiene at garden feeding stations to halt the spread of trichomonosis.

"Trichomonosis has reduced the Greenfinch population severely in recent years, and has been documented in other garden birds, including Chaffinch. Following simple hygiene procedures such as regularly cleaning feeders and tables is a step in the right direction, to reduce the risk of spreading disease," added Daniel.

Other continuing declines include Starling and Song Thrush, which have dropped by an alarming 80 and 79 per cent respectively since the survey began in 1979. Both species are of the highest conservation concern and placed on the red list. 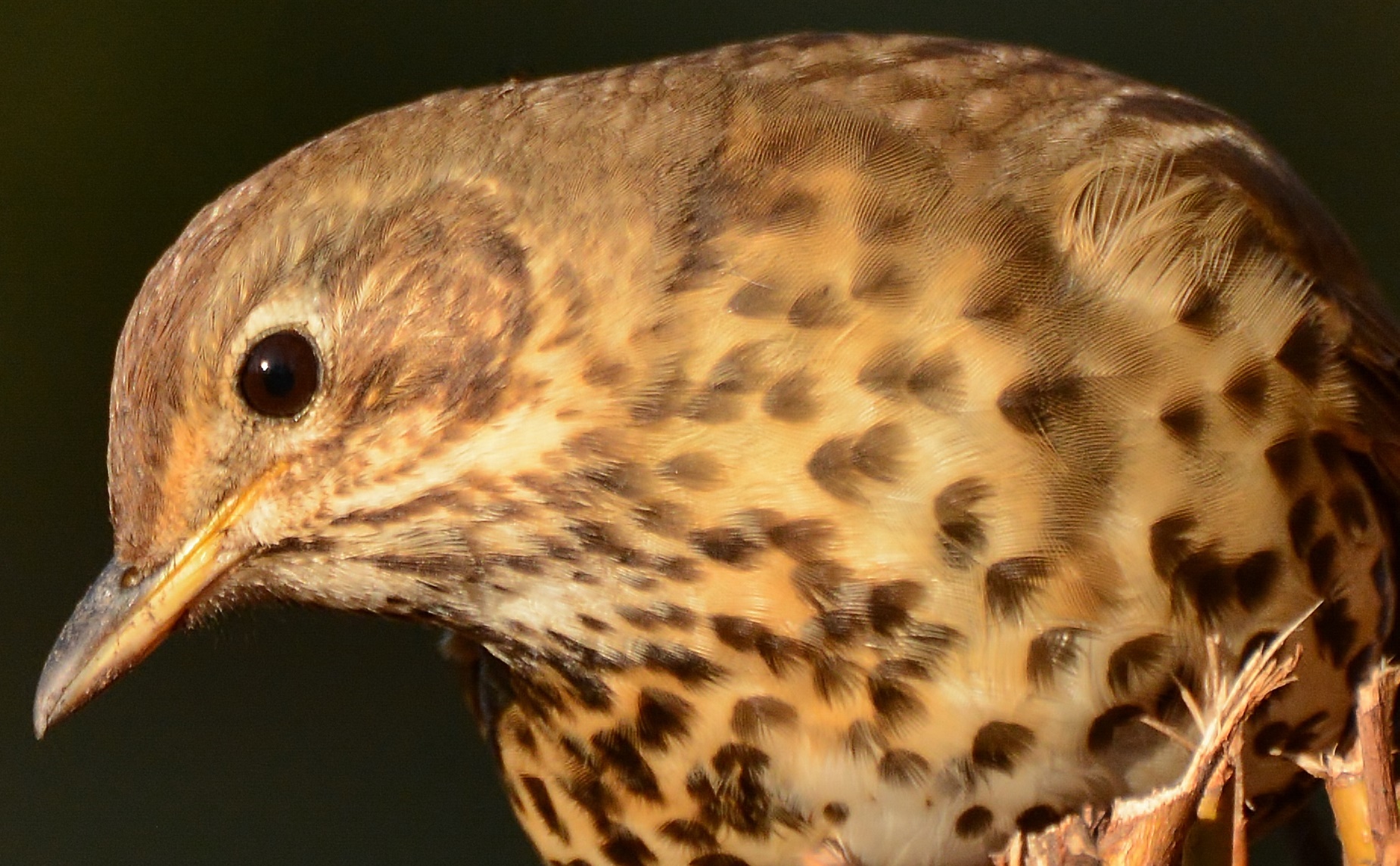 There was also a notable decline in the number of winter migrants noted. Redwing, Brambling and Waxwing all plummeted down the rankings, although RSPB scientists believe this may have more to do with the good conditions on the Continent over winter, reducing the need for these birds to migrate to Britain.

There is slightly better news for House Sparrow, as its long term decline appears to have continued to slow and it remains the most commonly seen bird in our gardens. However, it remains of some conservation concern, as average numbers have dropped by 57 per cent since 1979.

For the second year running, participants were also asked to log other wildlife in their gardens, such as Slow-worm, Grass Snake, deer, squirrels, Badger, Hedgehog, frogs and toads, which were all added to the survey list last year. This will help build an overall picture of how important our gardens are for giving all types of wildlife a home. This information will be analysed and the full results will be revealed next month.