What do Nicole Kidman and a cliff-nesting British bird have in common?

They have both recently celebrated their 41st birthdays. For Ms Kidman this might not be a major milestone, but it has just catapulted the bird into the record books. Razorbill M23170 has just become the oldest of its kind in Britain. 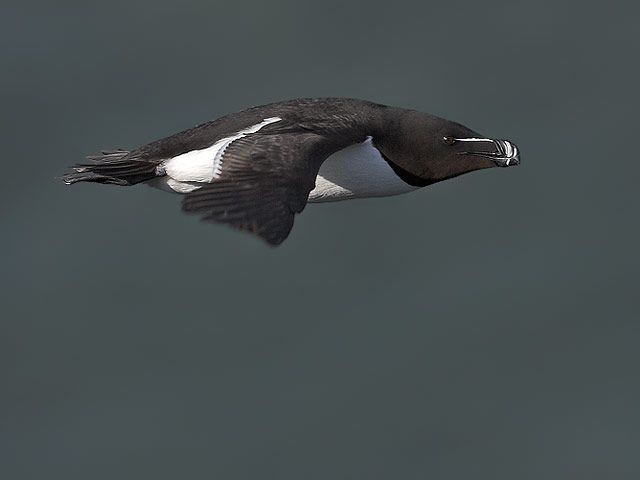 In the latest British Trust for Ornithology (BTO) Ringing Report, Razorbill M23170, ringed as a chick on the cliffs of Bardsey Island, Gwynedd was reported back on the island for its 41st summer. The report in the journal Ringing and Migration lists 11 other record-breakers, including a Curlew at 31, a 20-year-old Turnstone and a Barn Owl at the ripe old age of 13. The age of these birds is known because each carries a unique numbered ring, put on by a licensed BTO volunteer. The typical lifespan of these four birds is much lower (at 13, 5, 9 and 3 years respectively), so these birds really are exceptional.

The Razorbill and the Turnstone were both seen again at the very place they had their rings fitted 41 and 20 years earlier and were alive and well. The Curlew, having been ringed at the Point of Ayr in Clwyd, was found breeding in West Germany at Alte Piccardie. The Barn Owl was less fortunate being found dead 12km from where it was ringed as a chick on the Isle of Wight. 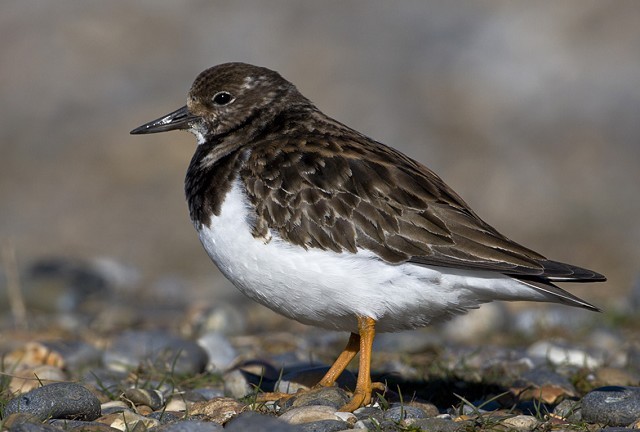 Mark Grantham from the BTO Ringing Unit commented: “These birds really are the extremes, and show the importance of bird ringing here in the UK. Without our army of volunteers out ringing these birds we really wouldn’t know much about their lives. It isn’t just ringers that can help; of these record breakers, half were found by members of the public. Anyone finding a ringed bird can add to our knowledge by reporting it to us online at www.ring.ac. You don’t even have to travel to a far-flung island to find a record-breaker. The Black-headed Gull in a London park and Canada Goose in a Nottingham park both became the oldest of their kind at 27 years.”