Valentine's Day marks the start of the 20th annual National Nestbox Week, organised by British Trust for Ornithology (BTO). Putting up nestboxes during the week can provide a nesting site for our treasured garden birds, many of which are struggling after a very poor year in 2016.

With total numbers down by 11 per cent and the number of young produced last year down by over a third, Blue Tits are having a particularly hard time. Providing suitable nestboxes can help by offering good quality, safe homes for growing families in the 2017 breeding season.

The BTO's preliminary report on the 2016 breeding season shows that mean spring temperatures in 2016 were slightly below average in April, rising to slightly above in May. Southern and eastern England experienced a wet early and late spring, while heavy rainfall in northern England and Scotland was limited to April. This means that during the critical period, when several of our garden bird species were nesting, temperatures were low and rainfall high, affecting the availability of the caterpillars and grubs they rely on to feed their chicks. The number of chicks produced by Blue Tits was down by 31 per cent, while Great Tit reproduction declined by 22 per cent. Further wet weather in mid-summer meant that any birds that did fledge would have struggled more than normal to survive, leading to record low numbers in gardens by the start of this winter, as revealed by BTO Garden BirdWatch data. 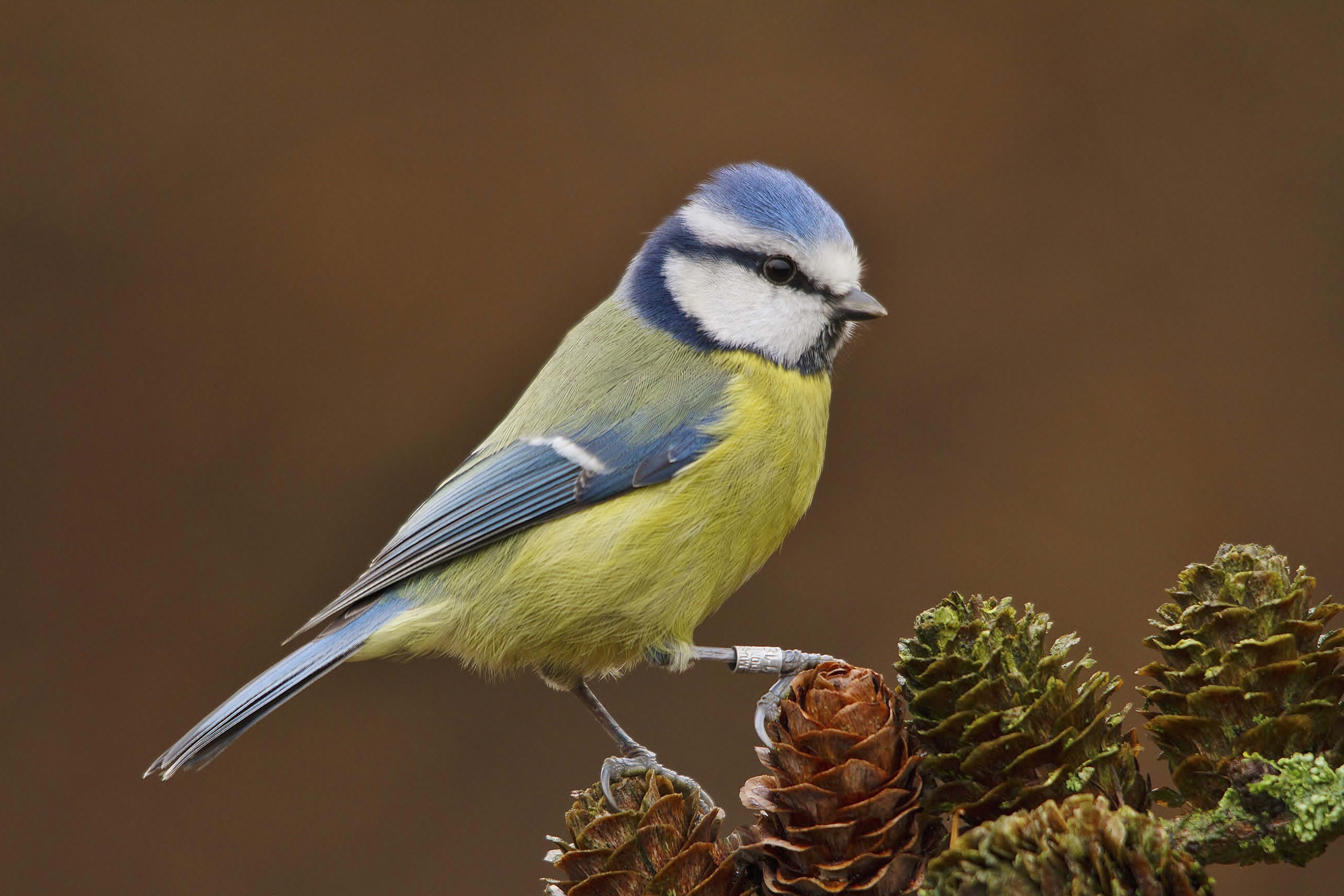 Blue Tits really struggled during the 2016 breeding season, and putting up nest boxes next week could help the species bounce back this year (Photo: Clive Daelman)

Jeff Baker, of the BTO, said: "One of the limiting factors for breeding birds is available nest sites, and carefully placed nest boxes can provide the birds with exactly what they need. Putting up a box now will mean the birds have time to find them before the start of the breeding season. Whatever weather spring 2017 brings us, having a warm, dry and secure nest site can help Blue Tits and other familiar garden birds."