The latest figures from the British Trust for Ornithology (BTO) show that Blue Tit numbers are down, probably due to the unusually wet summer.

During the winter months a lack of food in the wider countryside encourages both adult and juvenile Blue Tits into gardens to make use of feeders, as it does with many other familiar birds. However, this November BTO Garden Birdwatch participants reported the lowest numbers of Blue Tits in gardens since 2003, a situation thought to be due to a lack of young birds this year.

The explanation for the missing birds can be found by looking back to early summer. Wet weather throughout the breeding season, particularly in June, would have made it difficult for the adults to feed themselves and their chicks. Normally we would expect to see large numbers of newly fledged young come into gardens to seek food, but this year results from the continuous BTO Garden BirdWatch survey show the lowest numbers of Blue Tits in August for eight years. This indicates that fewer young birds than usual survived this year, and these findings are supported by the preliminary results from the BTO Nest Record Scheme (NRS) and Constant Effort Sites Scheme (CES) which found that Blue Tits had their worst breeding season on record. 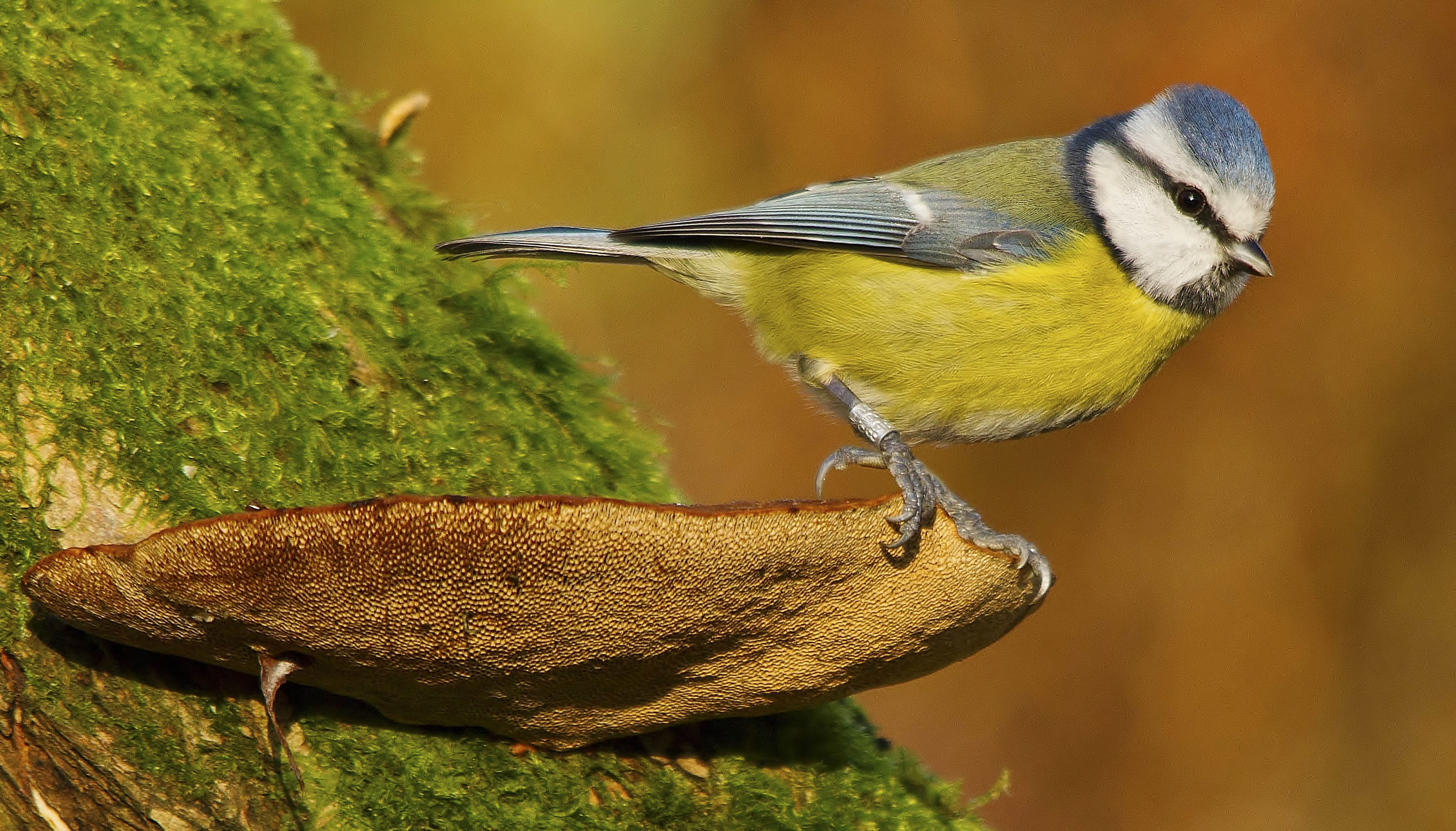 Dave Leech, Senior Research Ecologist at the BTO said: "Data from bird ringers show a 31 per cent reduction in the numbers of young Blue Tits compared to the average for the last five years. This could be due in part to low numbers of eggs that were laid, with females struggling to get into good condition after a cold, damp start to the spring. Young birds leaving the nest might have also been affected by the wet June weather."

Claire Boothby of the BTO Garden BirdWatch scheme said: "The survey allows us to better understand garden birds and other wildlife, and we'll be waiting to see how Blue Tits fare this winter. We would welcome information from garden birdwatchers about what is happening in their gardens."