Garden bird feed has been confirmed as the most common food source found in a sample of Blue Tit faeces collected across Scotland.

A study, conducted by Jack Shutt and his colleagues at Manchester Metropolitan University, investigated how popular garden bird feed is among Blue Tits in Scotland. They analysed 793 samples of Blue Tit faeces, collected from nestboxes at 39 points along a 220-km-long study area running from Edinburgh to Dornoch. 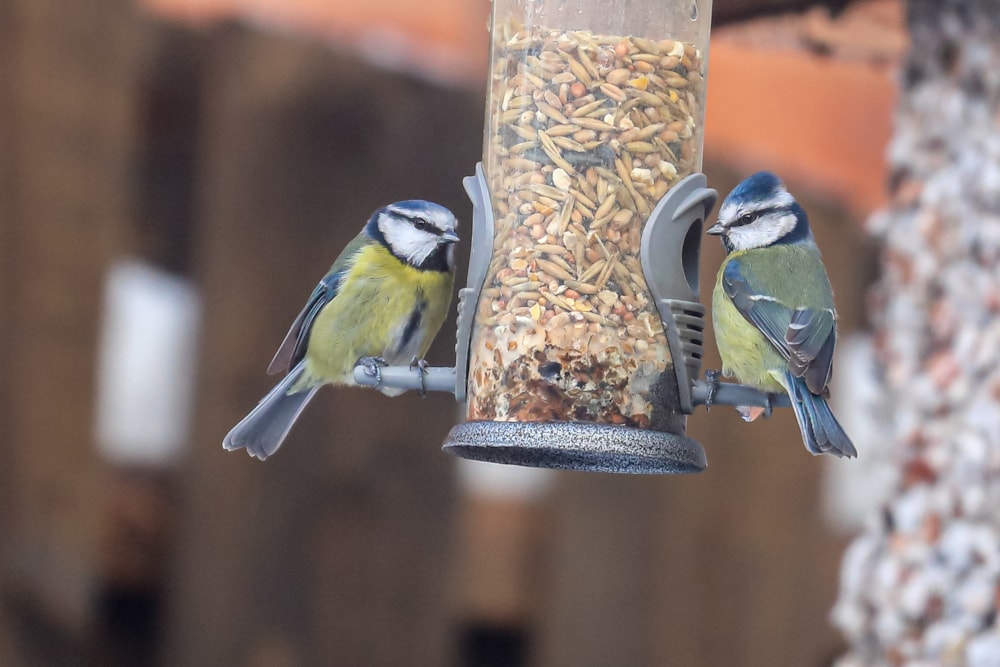 Using DNA analysis, they first confirmed the faeces were from Blue Tits and then worked out what the birds were eating. They found 53% of the samples contained DNA evidence of garden bird feed, with peanuts in 49% of samples – the single most common food. In comparison, the most common natural prey found in the faeces was the moth Argyresthia goedartella, in 34% of samples.

The study suggests that the quantity of bird feed detected in faeces decreases as the distance from houses with feeders increases. But the researchers still found bird feed in birds that live far away from urban areas – the furthest they detected bird feed in faeces was 1.4 km from the nearest house.

This additional food source to Blue Tits seems to be correlated with a decline in the populations of competing woodland birds. The researchers are now looking to investigate if garden bird feeding is directly causing this decline. 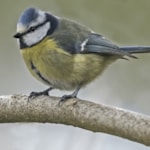