While the prolonged easterlies during the early autumn brought a whole host of vagrants as well as large numbers of Redstarts and Pied Flycatchers, they were also responsible for one of the biggest arrivals of Scandinavian birds of prey in recent times. We're not even talking the well-documented Honey Buzzard movement, but Kestrels! 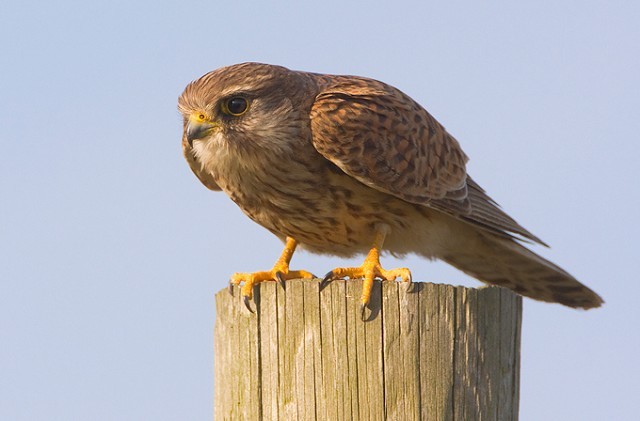 From late August into September, no fewer than eight Scandinavian-ringed Kestrels were found along the south and east coasts. These were all picked up in poor condition, with birds being taken to RSPCA centres and raptor trusts. One was even seen following a tractor searching for food.

Since the founding of the BTO Ringing Scheme in 1909, there have only been 19 reports of Kestrels from Norway, 35 from Sweden and 40 from Finland. Kestrels are generally short-distance migrants in Scandinavia, but have had a fantastic breeding season in both Sweden and Finland this year. With the population boosted, birds were perhaps forced to move further than normal. It looks like the easterly airflow may have then pushed some of these birds a bit too far west on migration; indeed, more have been recorded at Swedish Bird Observatories in than would normally be expected. Presumably the birds arriving in Britain were trying to continue their migration, but had arrived in such poor condition that this wasn't possible. These weren't even inexperienced juveniles, as several of the birds found were over three years old. 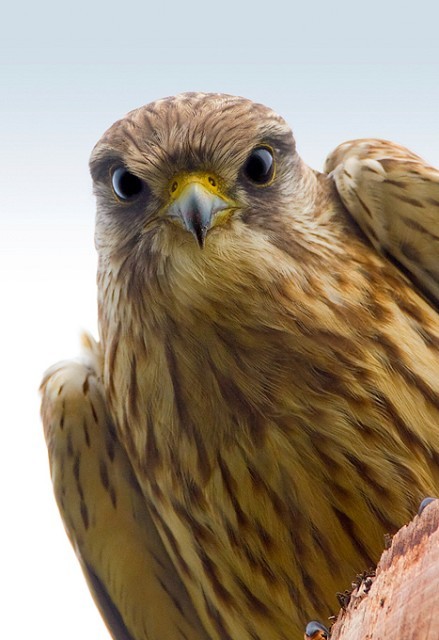 Mark Grantham, Population Biologist at the BTO, commented: "It is only thanks to the keen eyes of birders and the general public that this arrival came to light. Raptor counts from Bird Observatories and reports of ringed birds really help us to pick up these movements. Obviously anyone can contribute by looking out for rings, and if you're lucky enough to find one, report it online at www.ring.ac."

The arrival wasn't just restricted to Kestrels though, with a Norwegian-ringed Peregrine found in Norfolk (now in care), and two Swedish Ospreys. Both were found in poor condition, with one found dying in Devon and another found with a fractured wing in Norfolk. There have been just 16 previous records of Swedish-ringed Ospreys in Britain, with one from Norway and three from Finland.

This is a functioning Google map. You can use the controls to change the view, and clicking on the pins will bring up details of the recoveries.