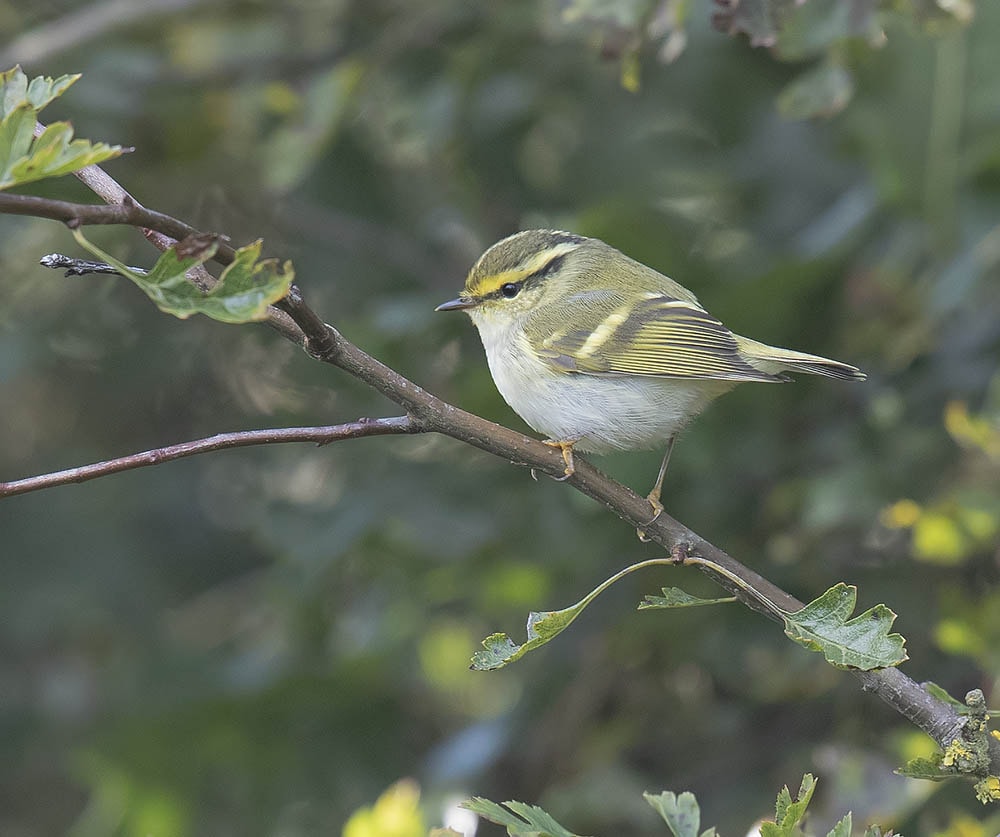 Pallas's Warbler is a classic autumn species that is regular enough to see, but a very difficult one to photograph well. However, John Anderson has superbly captured this individual in a lovely pose.

Of the three autumn 'sprites' – Firecrest, Yellow-browed Warbler and Pallas's Warbler – this is the one that I always find the hardest to photograph, as they flit through the bushes amazingly quickly. They don’t even appear to pause to feed, but catch insects on the go!

John has photographed this individual as it has stopped for a fraction of a second (1/500 th, to be precise), before darting off again – he’s made the most of the opportunity taking a nicely exposed shot, with a diffuse background and has caught the expression and feel of a Pallas’s perfectly. 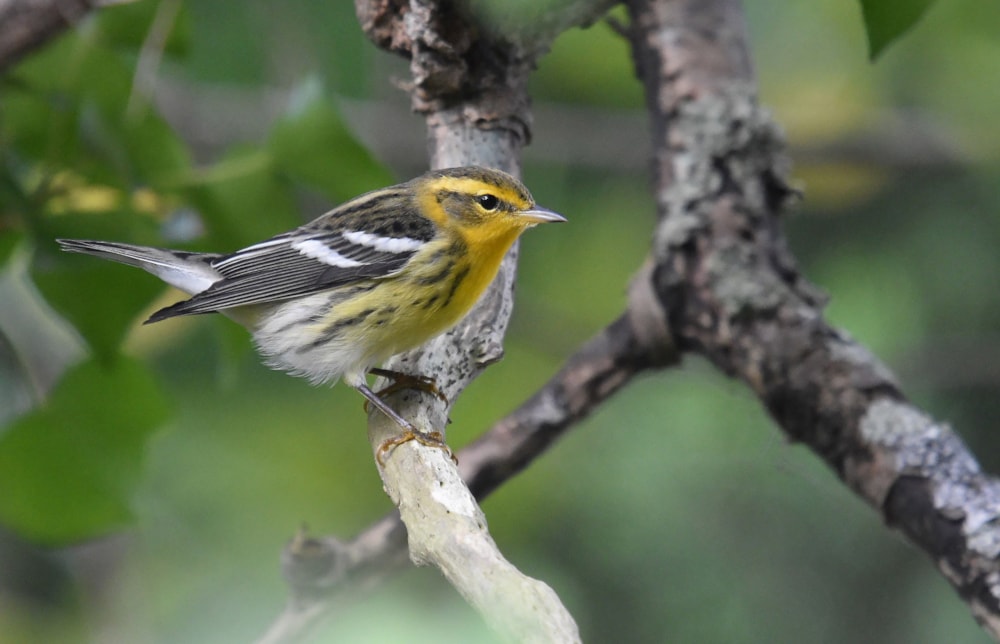 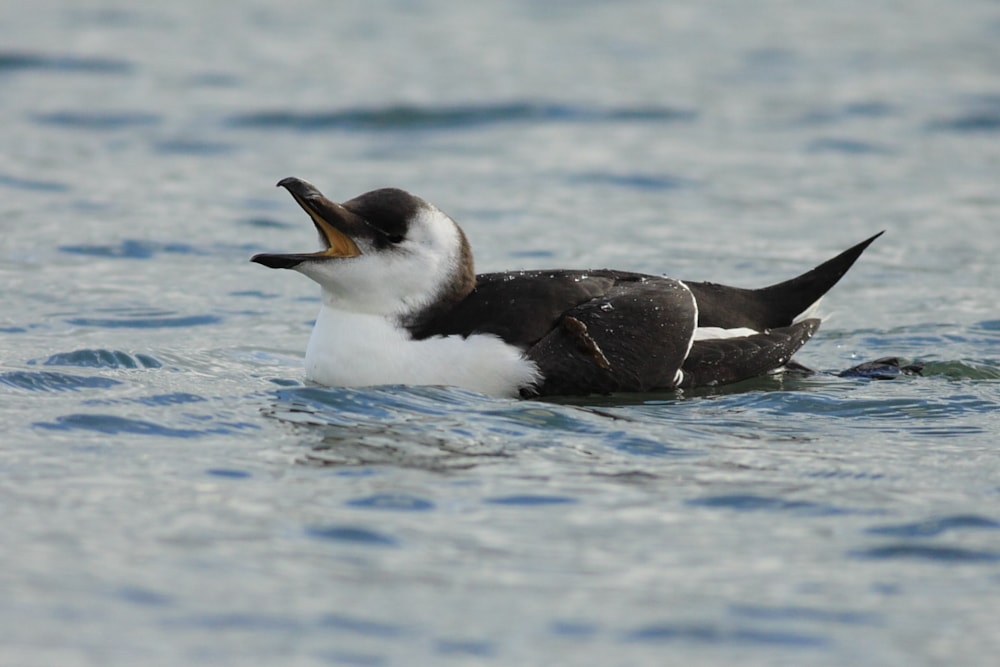 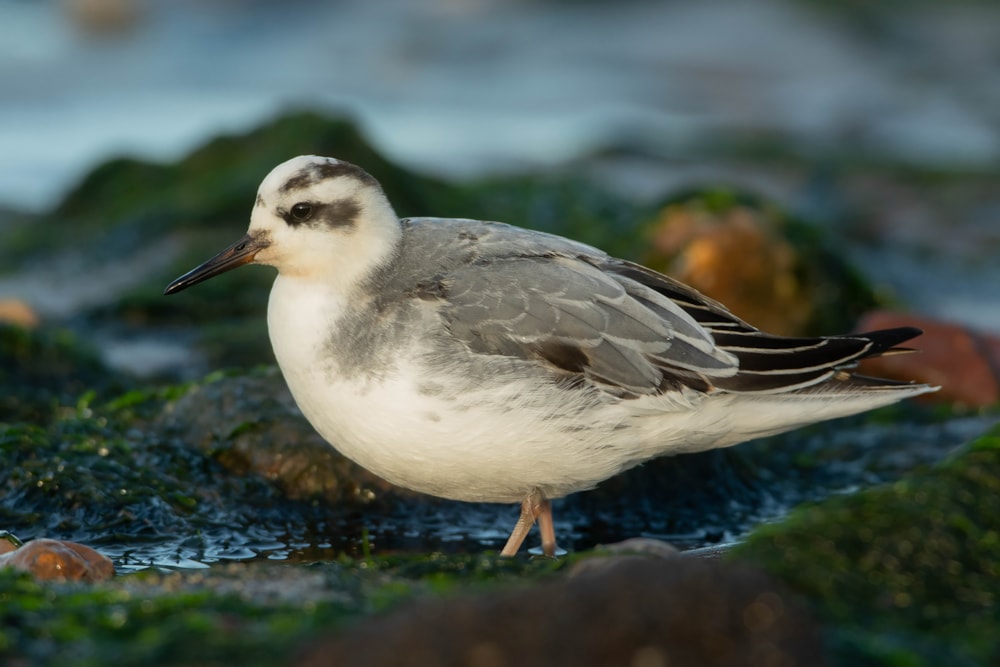 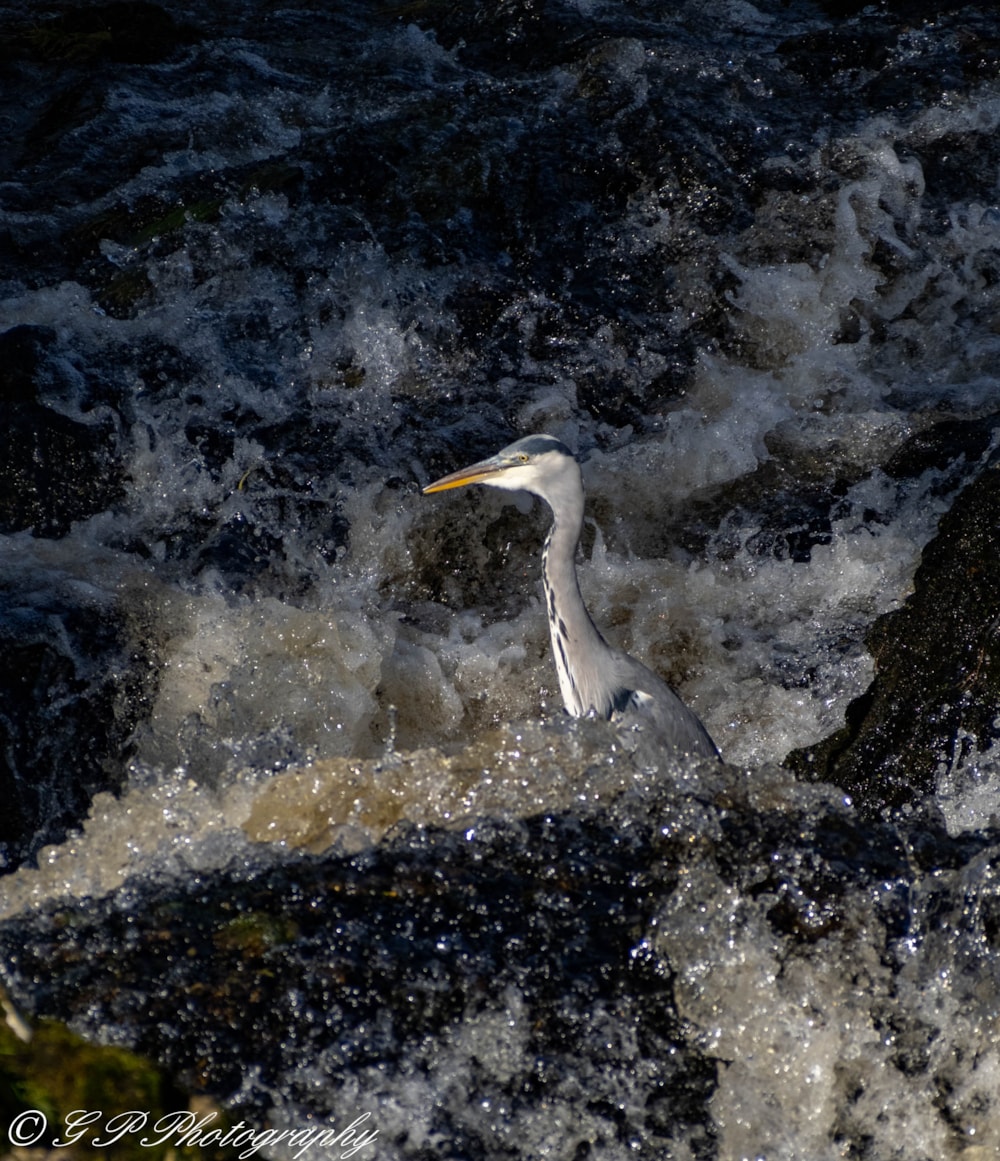 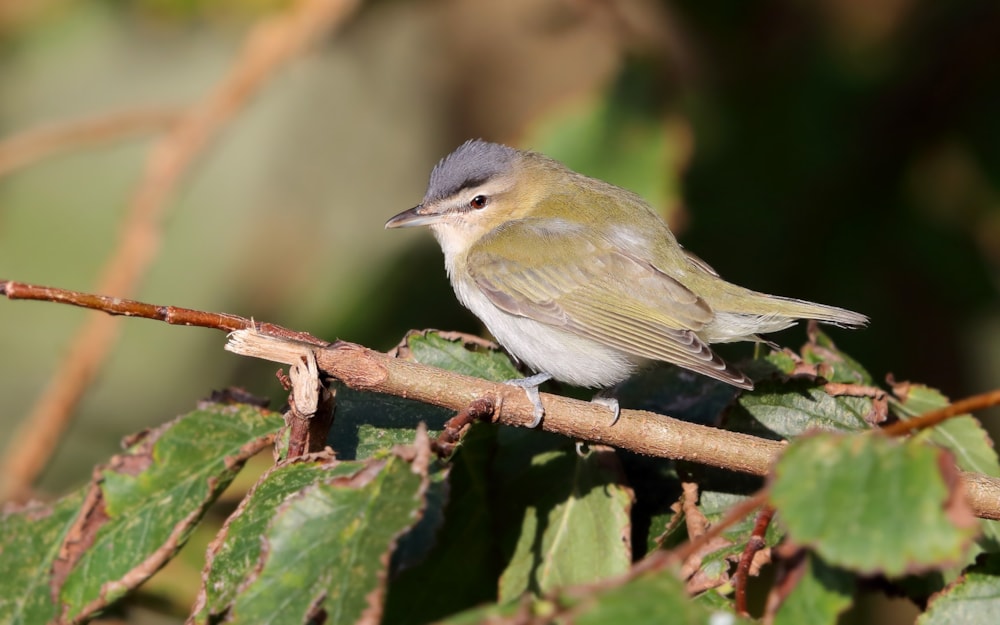 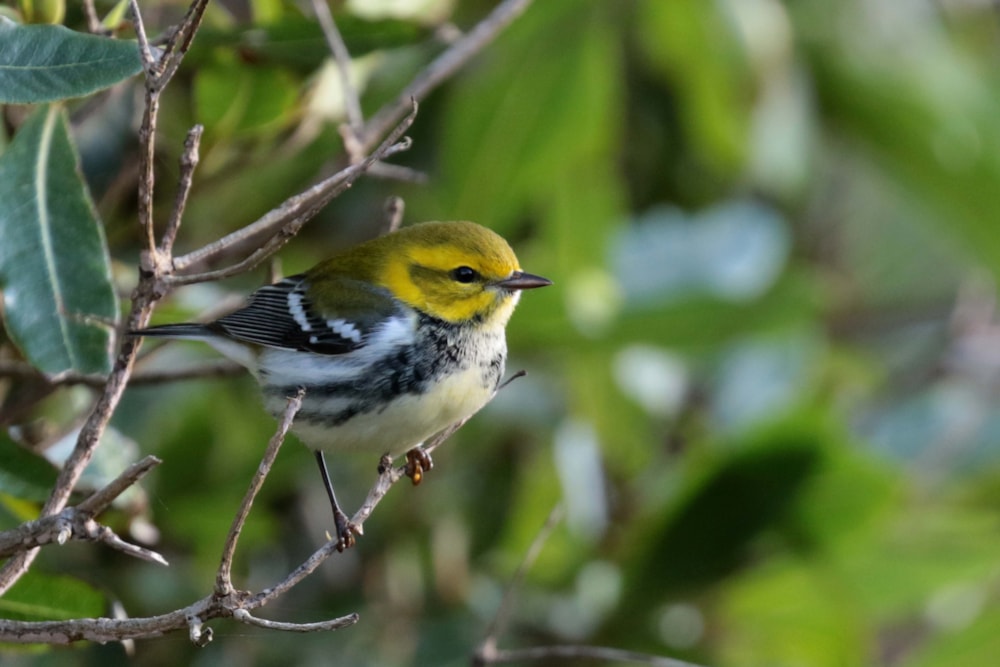 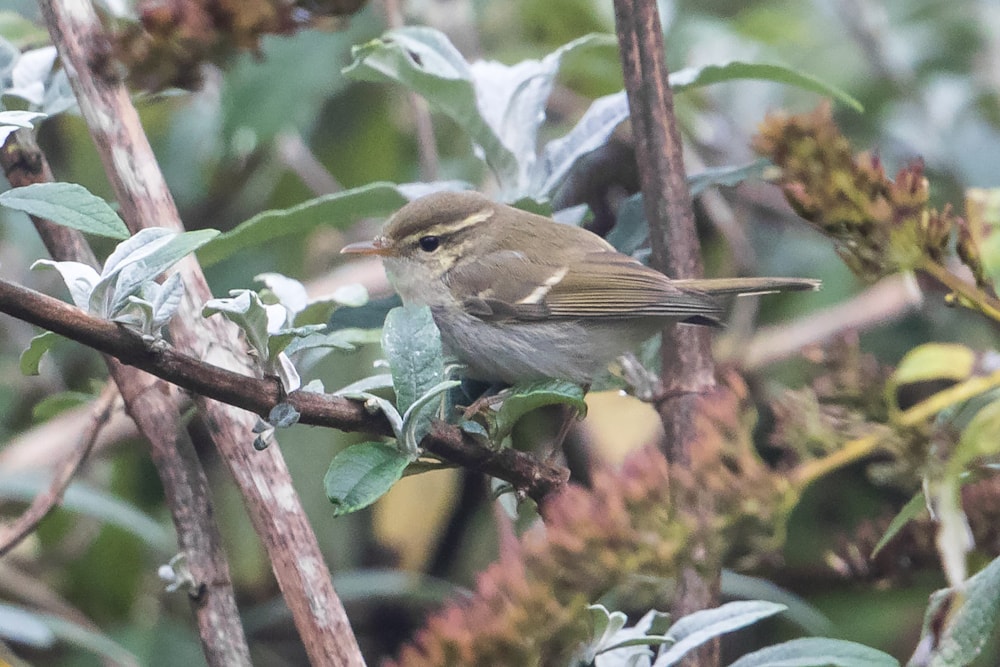 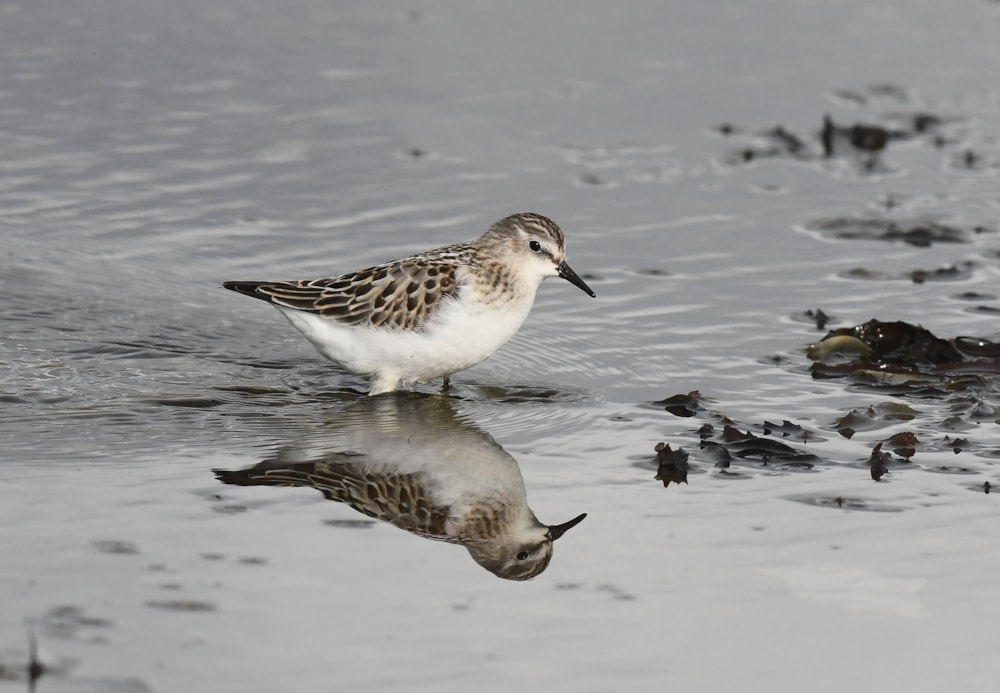 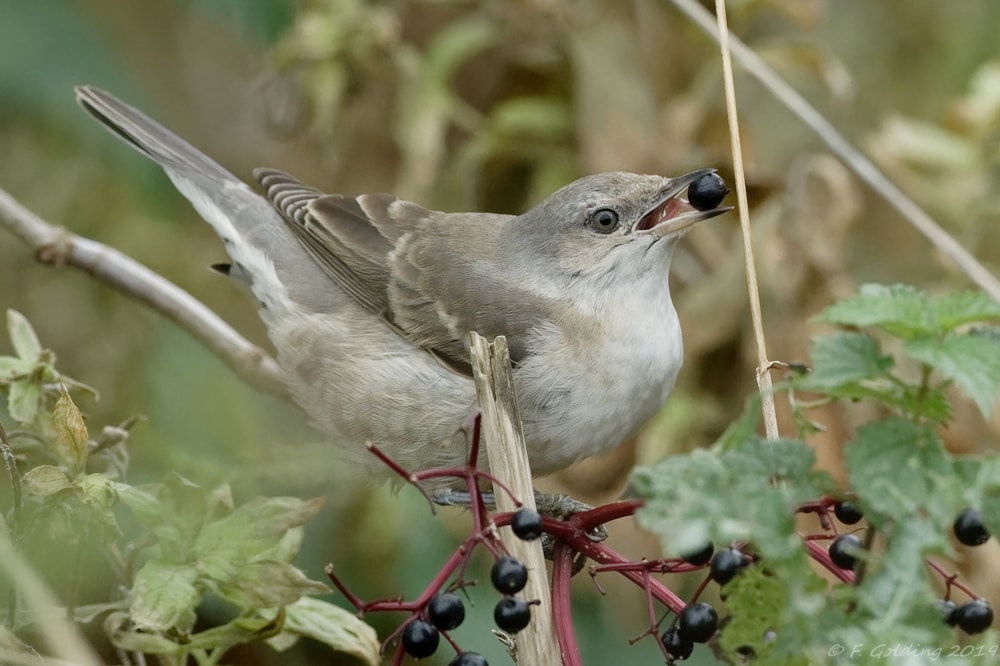