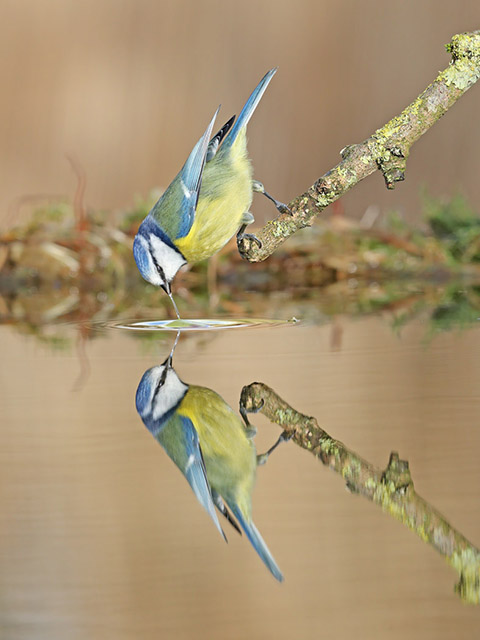 I always enjoy seeing a very common species win our weekly competition; it usually means the photographer has had to use their imagination and plan a shot, as a straightforward portrait will rarely be a winner.

This week Martin Jump has certainly been creative; his drinking pool and his patience have rewarded him with a memorable capture of a Blue Tit leaning forward to take a drink. The reflection just sets the image off perfectly and the eye-level viewpoint greatly adds to the effect.

No photo information was included with the posting but whatever the lens and exposure was it has been used to great effect; congratulations to Martin on his winning photo. 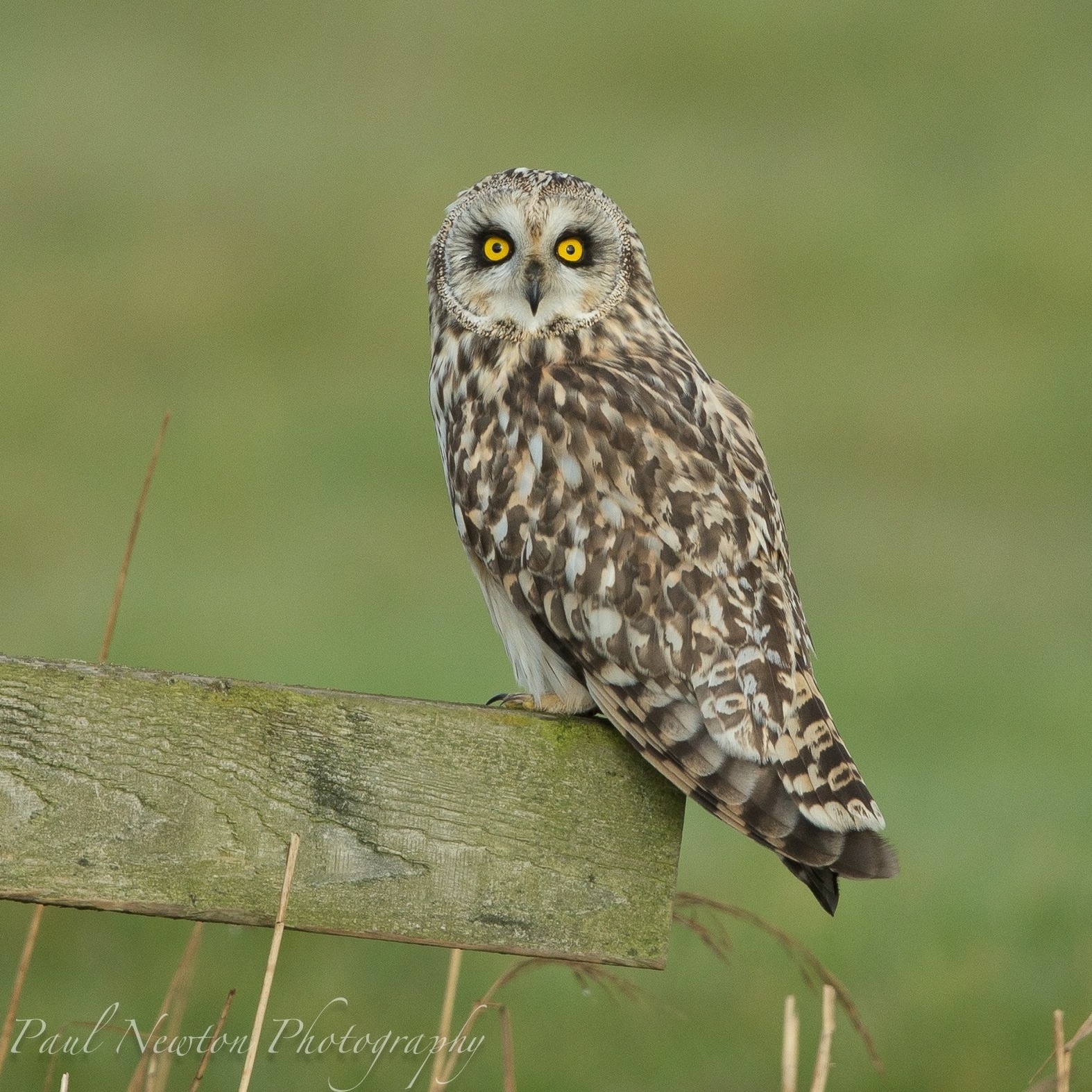 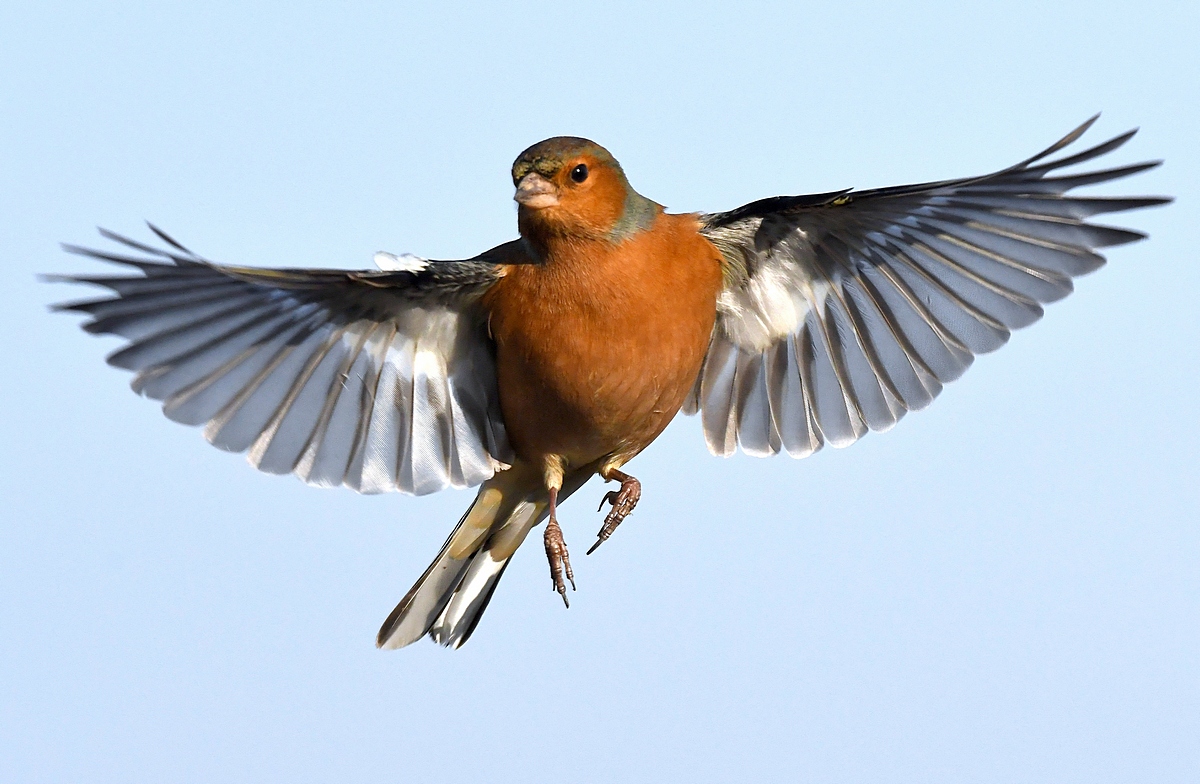 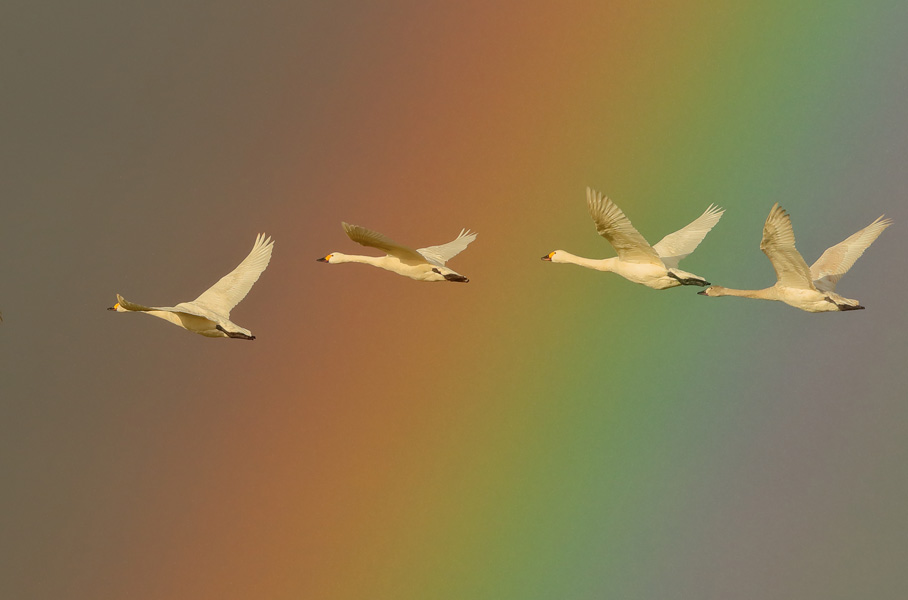 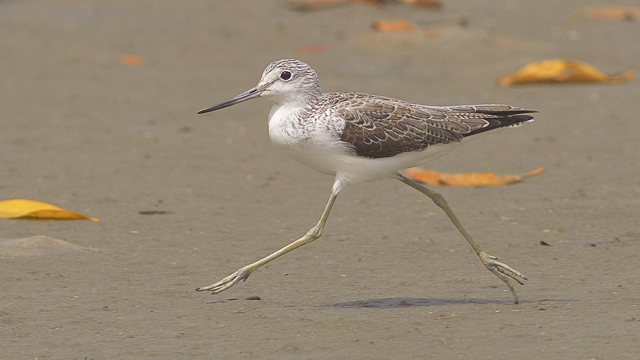 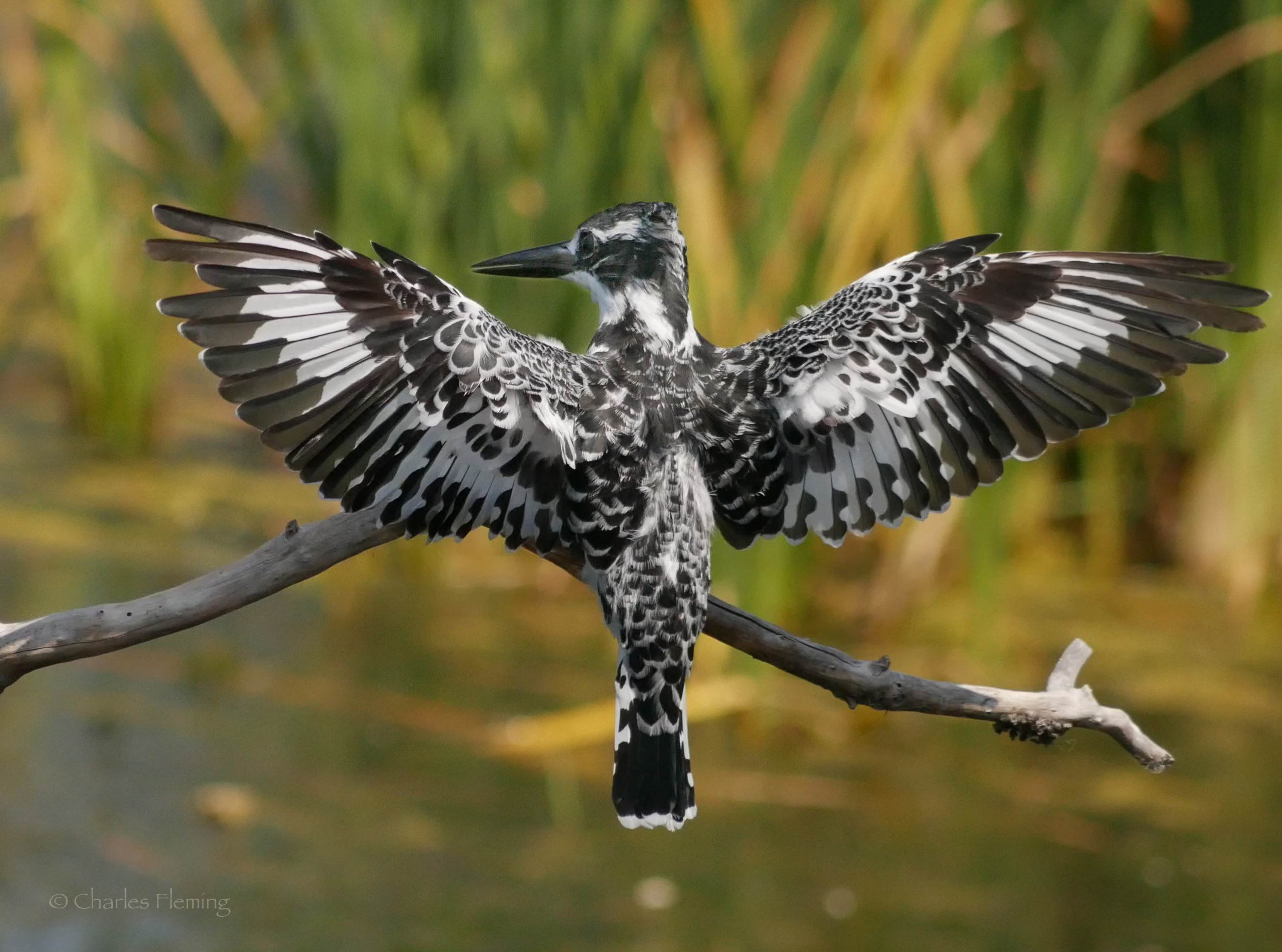 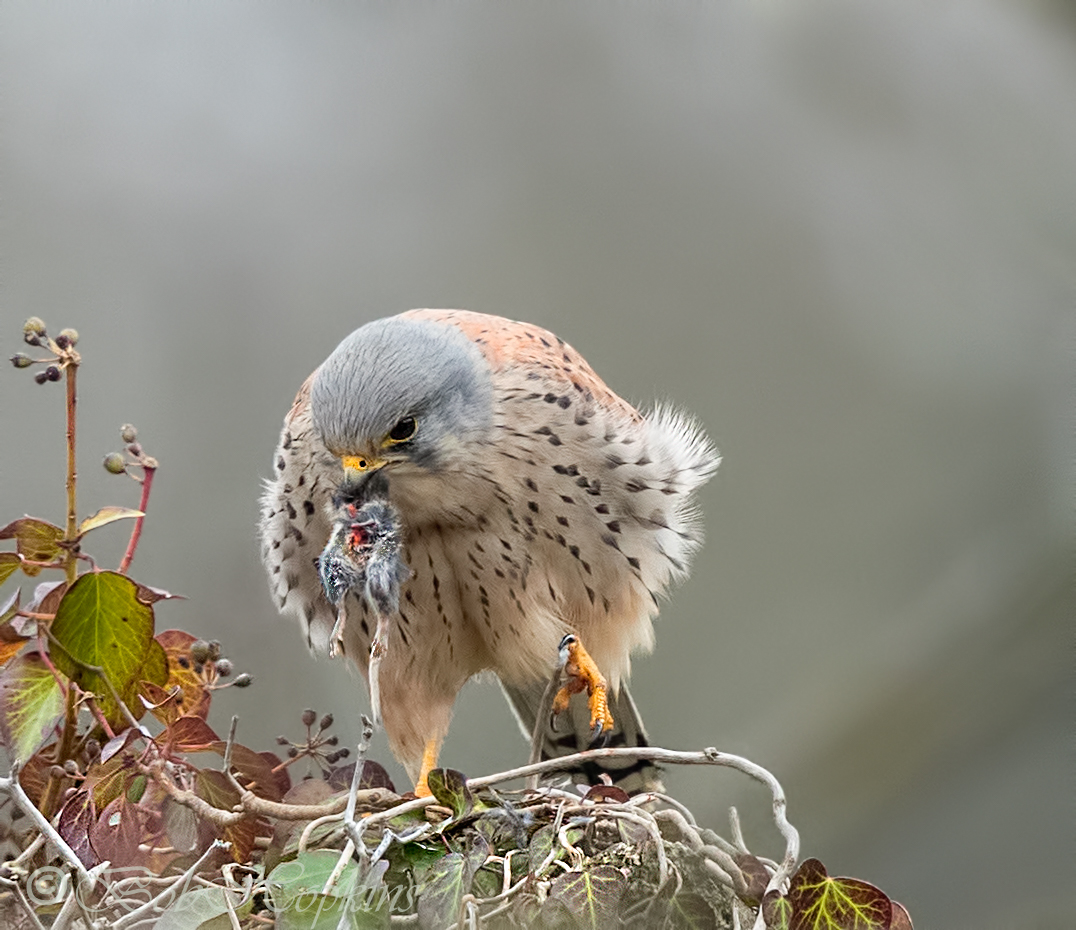 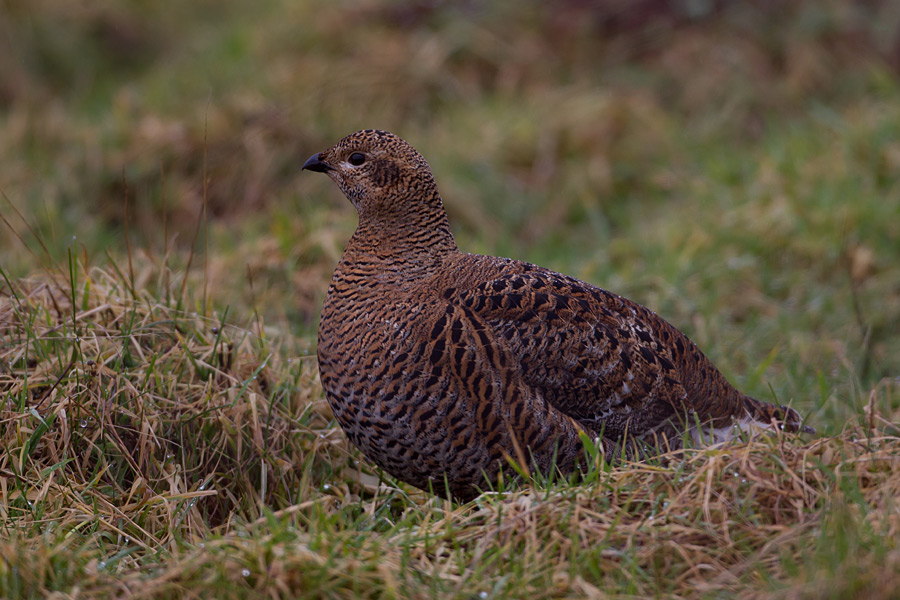 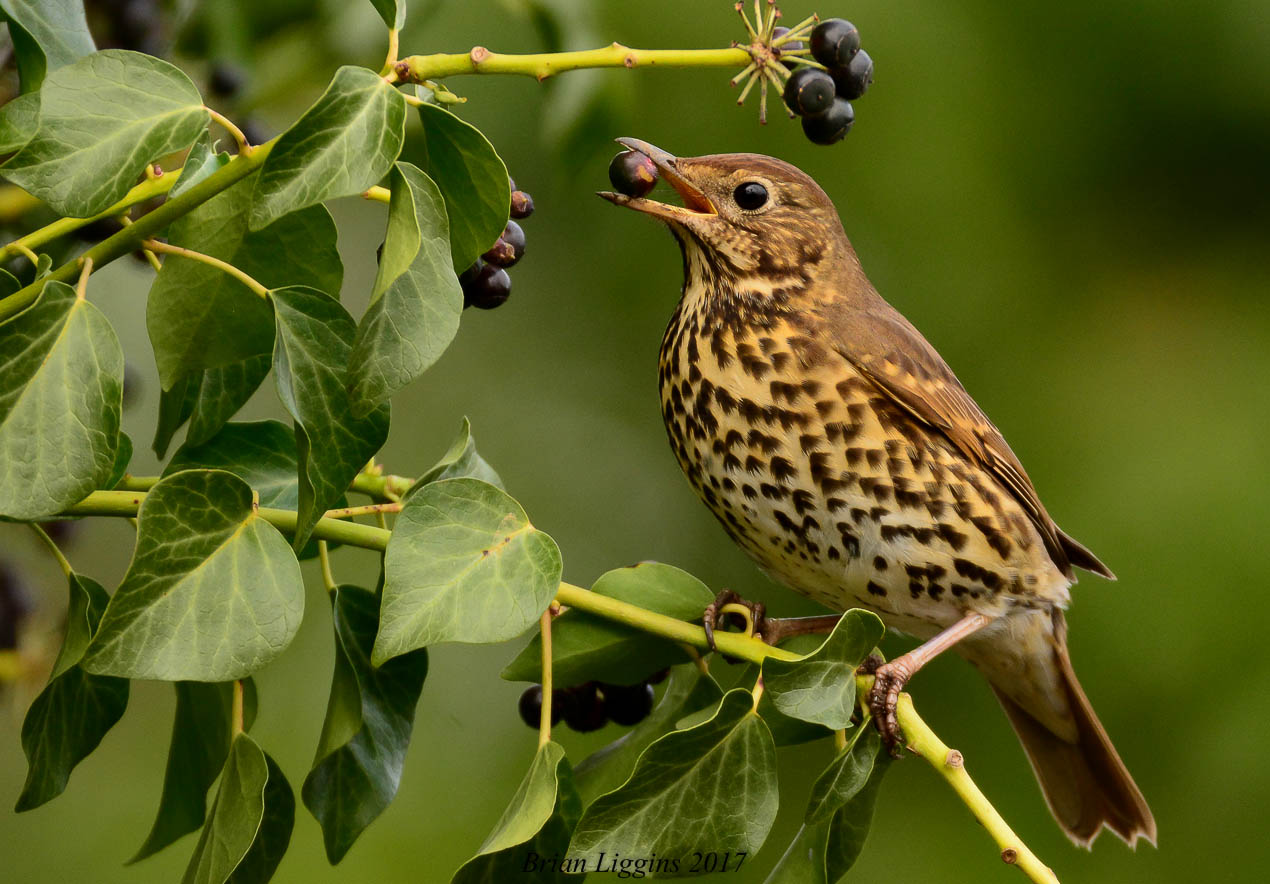 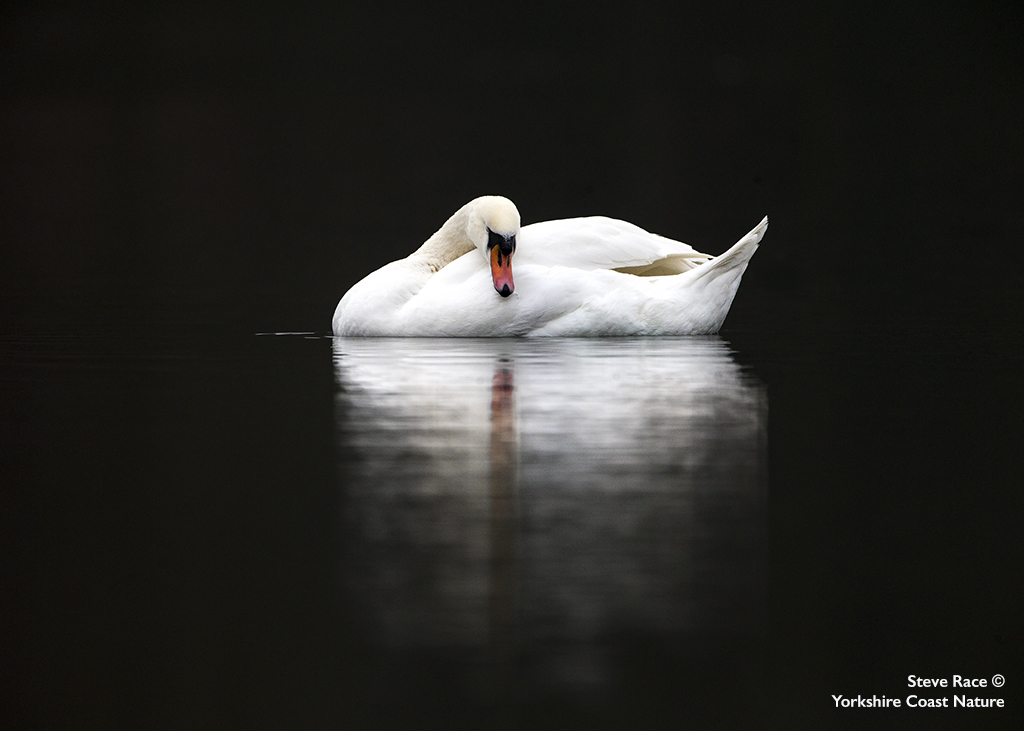 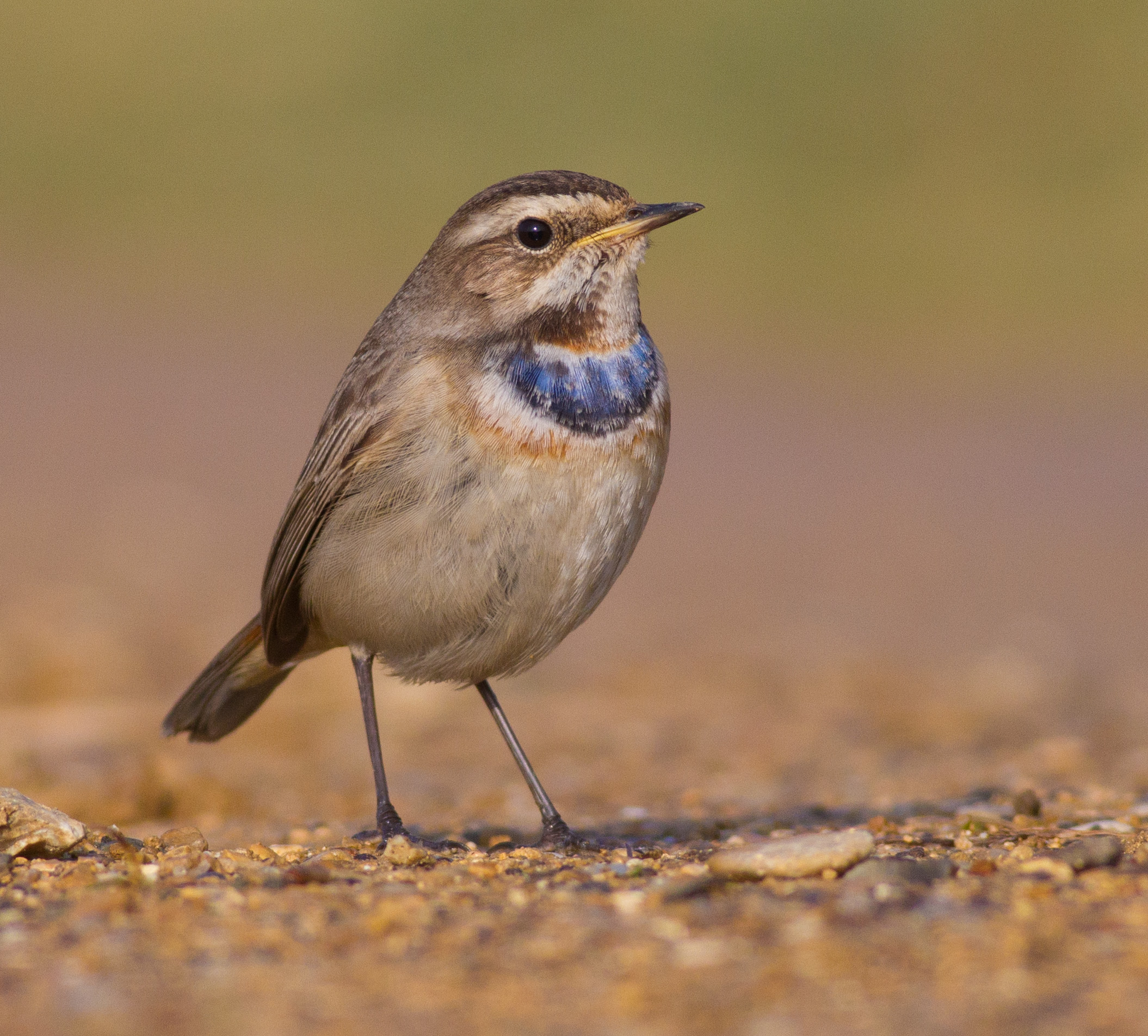 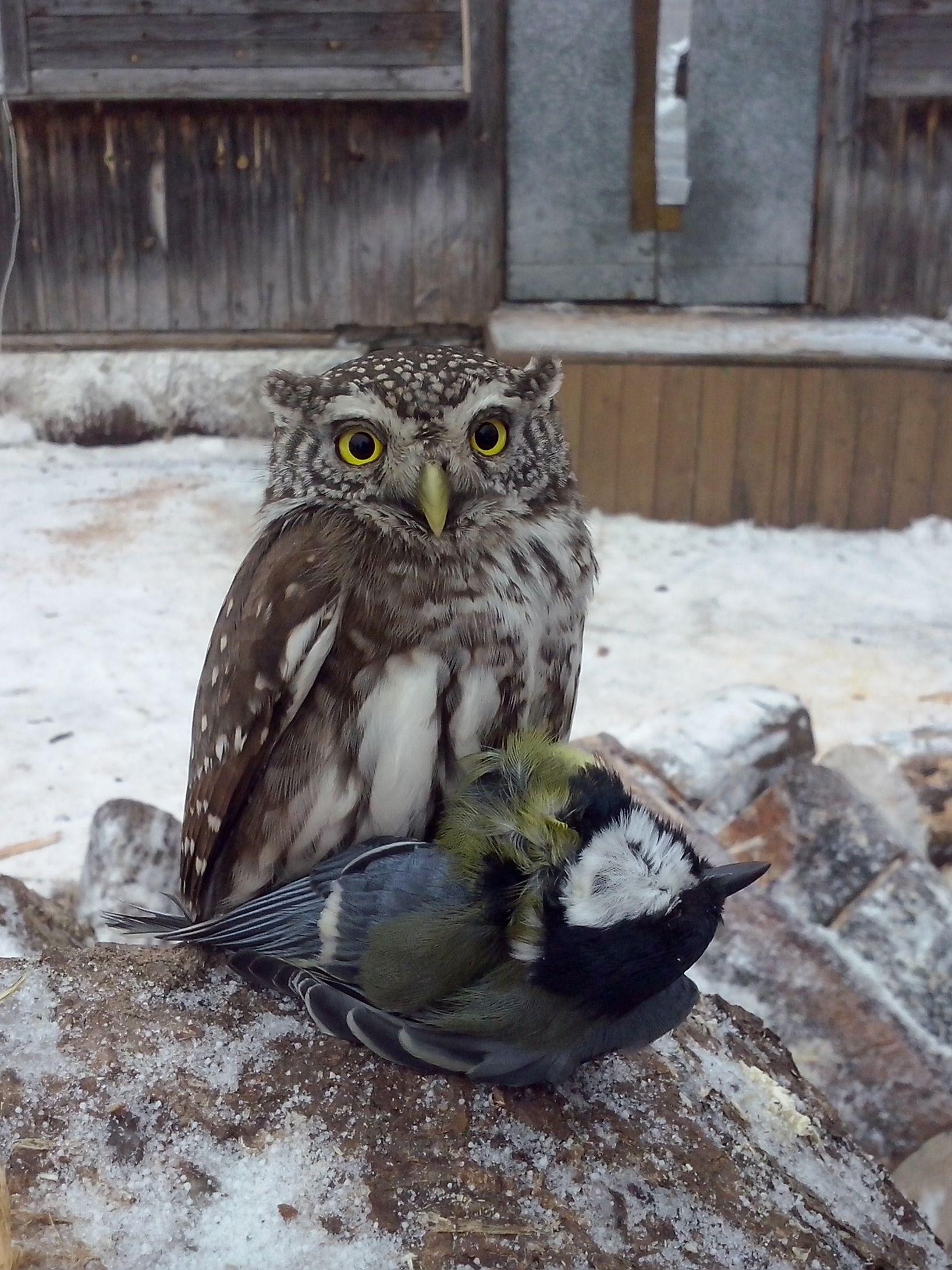 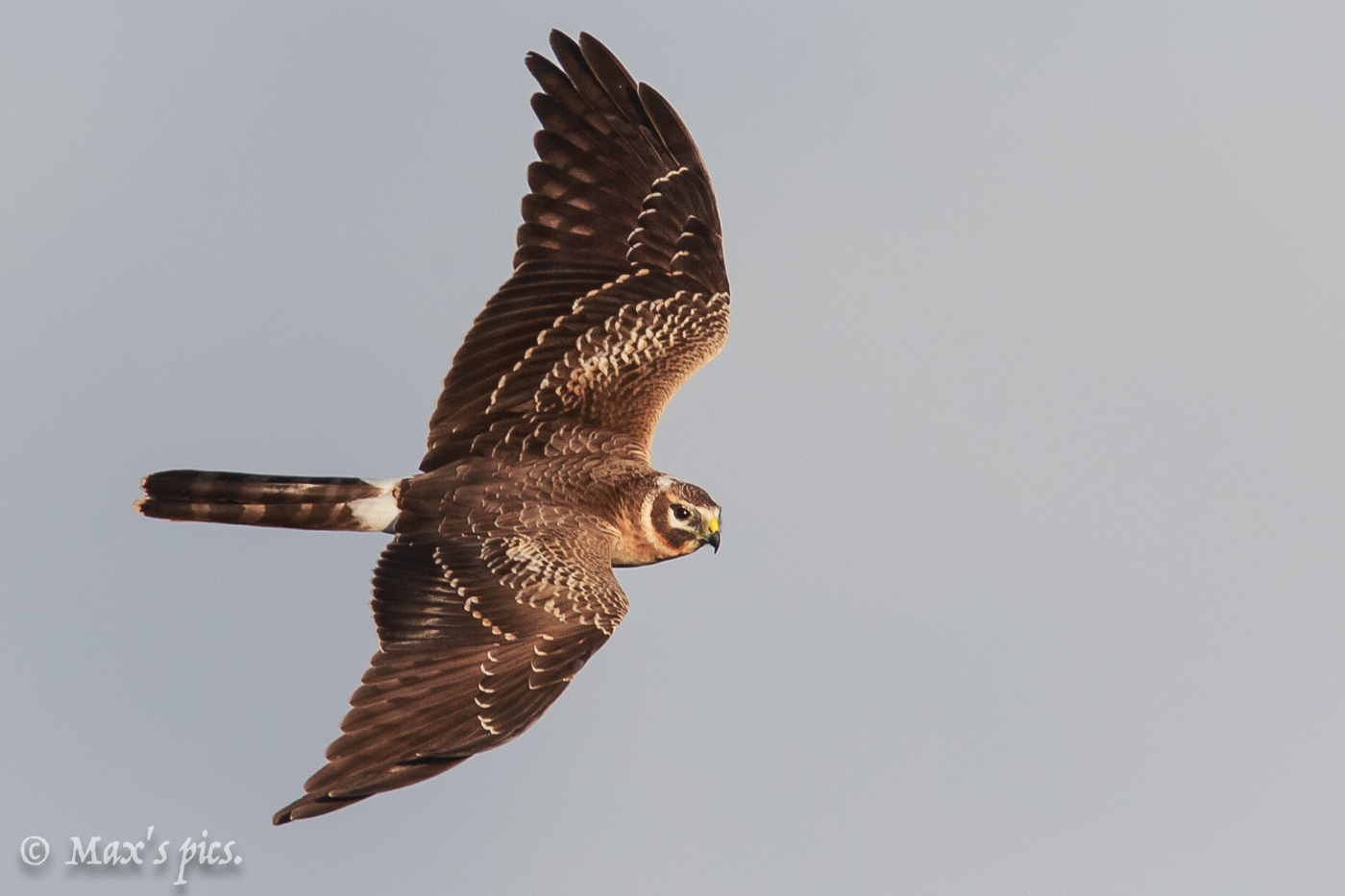