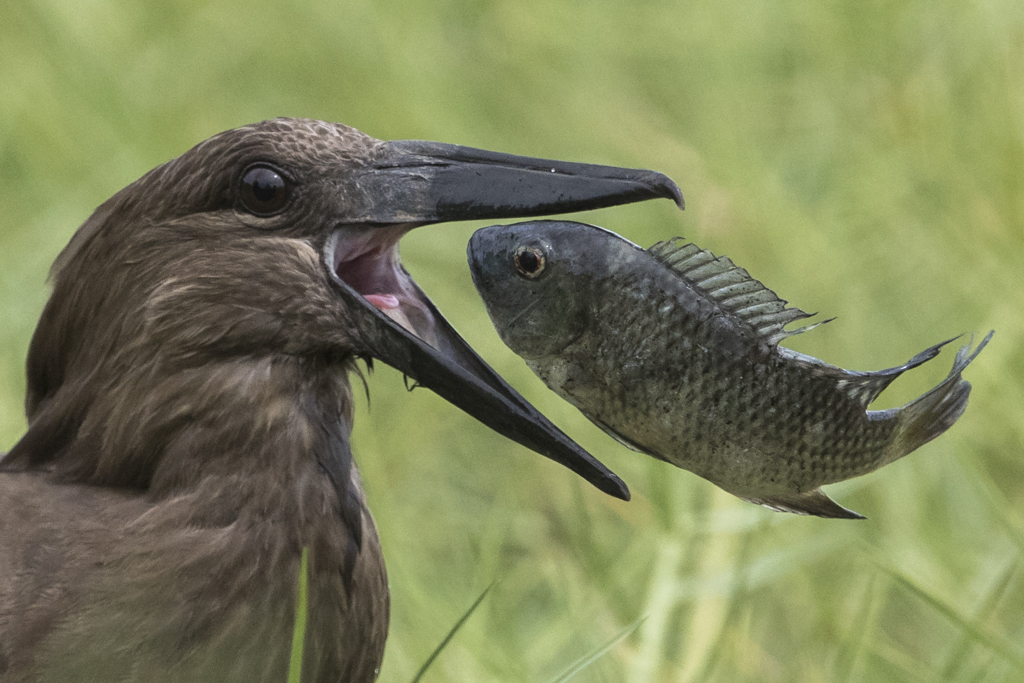 This week's winning shot from Dave Williams is all about capturing that perfect, single moment. I shouldn't imagine that the images taken of this feeding Hammerkop just before or after this one will have been quite as good as this one, with its stunning eye-to-eye contact between predator and prey. The fish has a look on its face that just says "Oh no..." while the Hammerkop is thinking "Oh yes...!"

Shooting at 1/2500th second has frozen the action, and the simple background doesn't take your eye away from the main subject.

Congratulations to Dave on his Photo of the Week, taken using a 600 mm lens with a 1.4× converter, at ISO 2500; he becomes the third multiple winner this year. 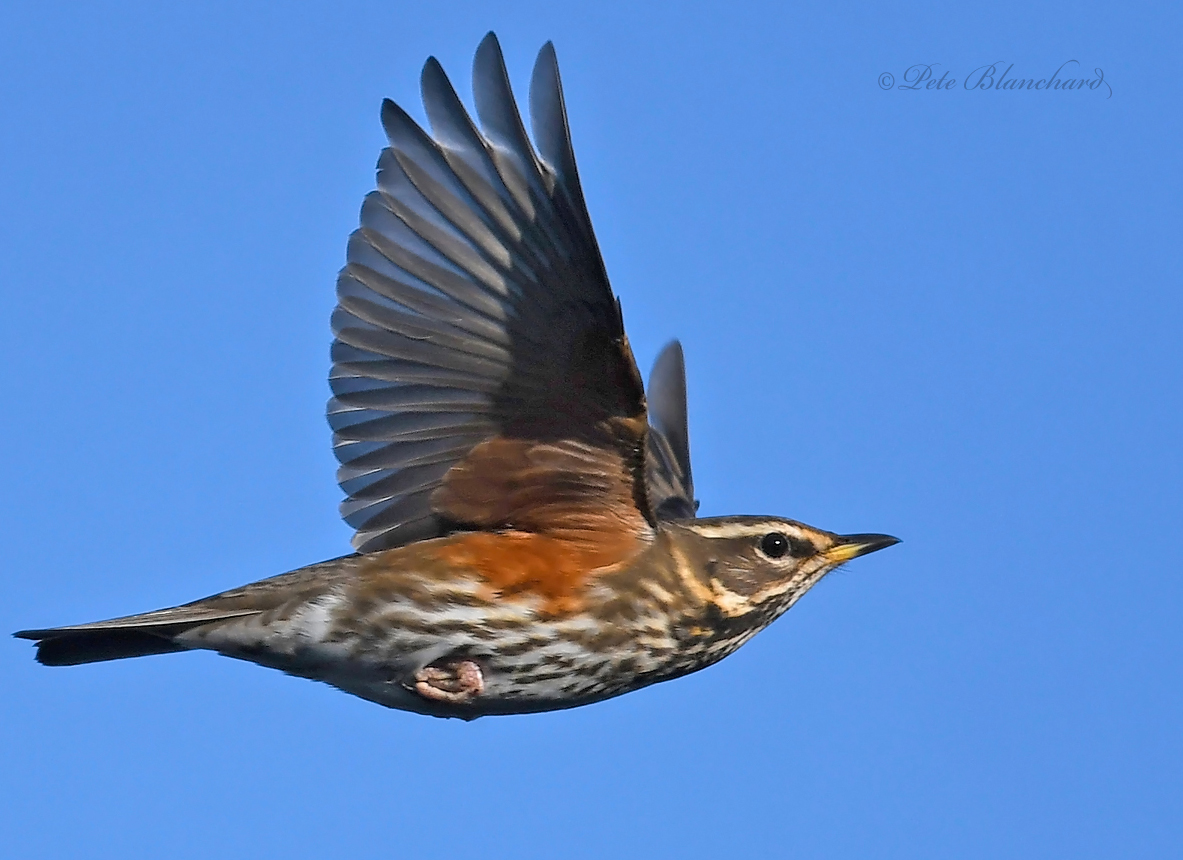 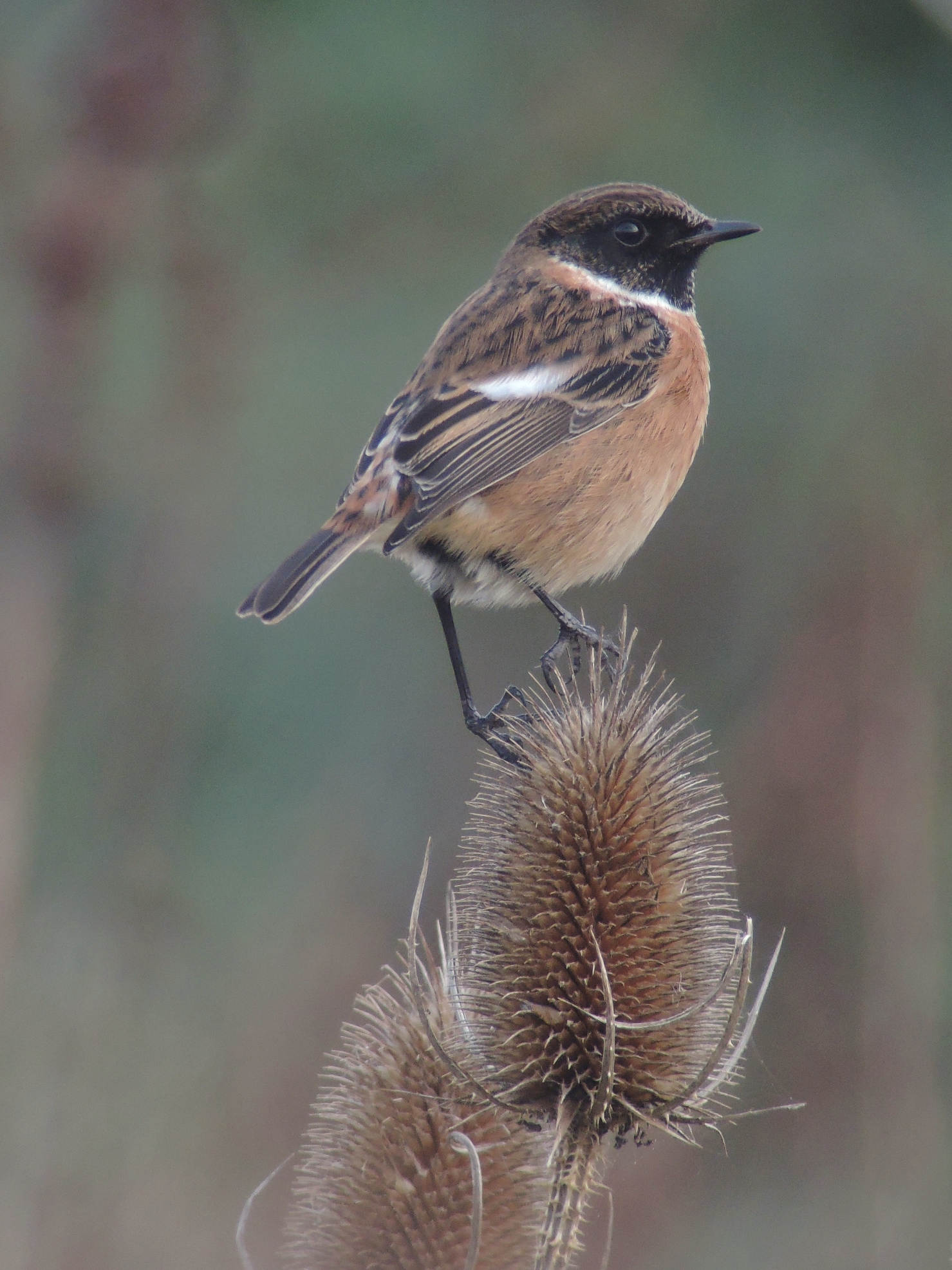 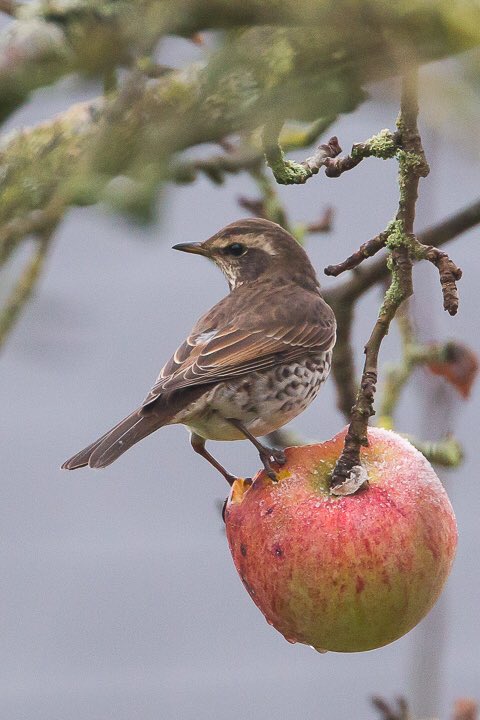 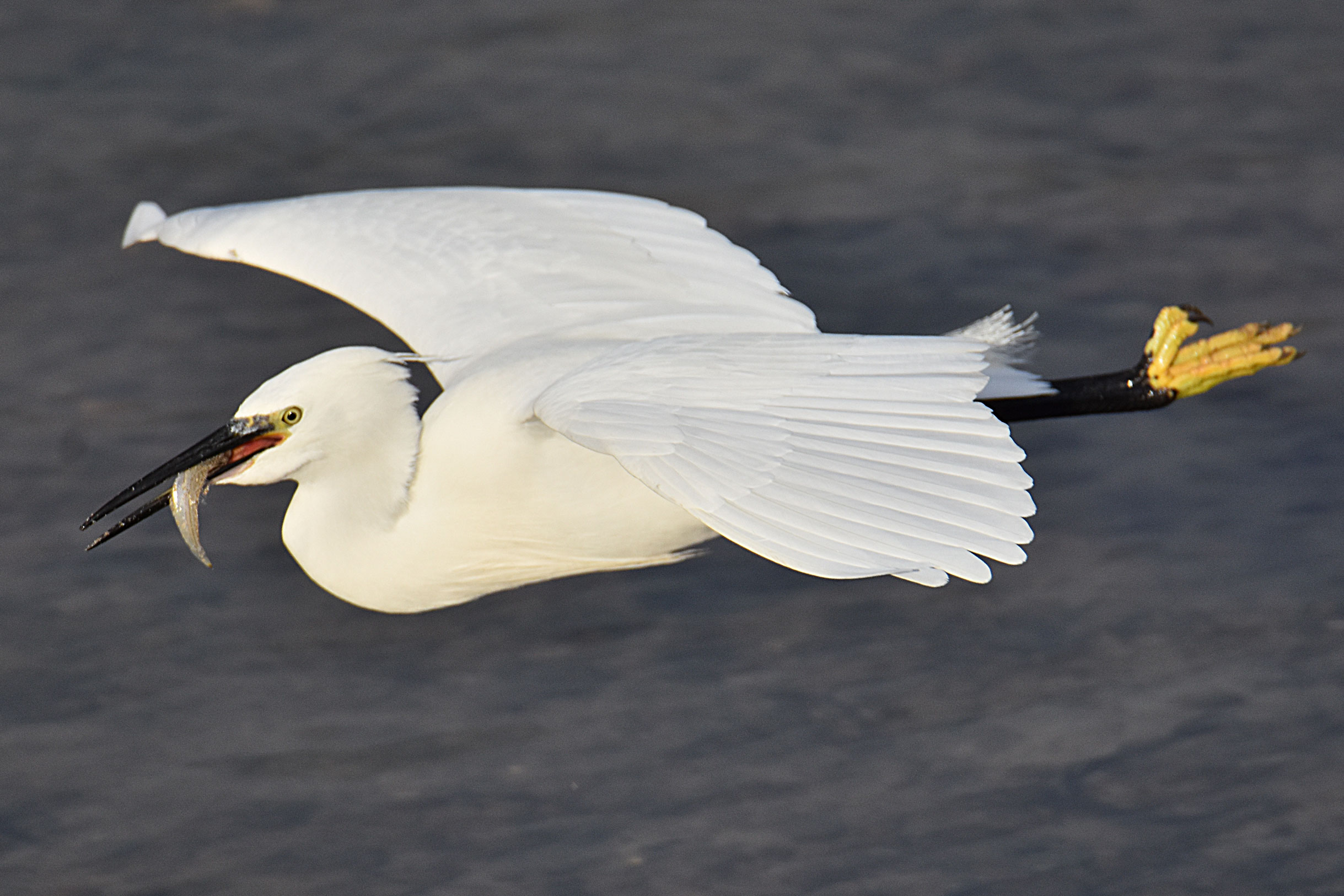 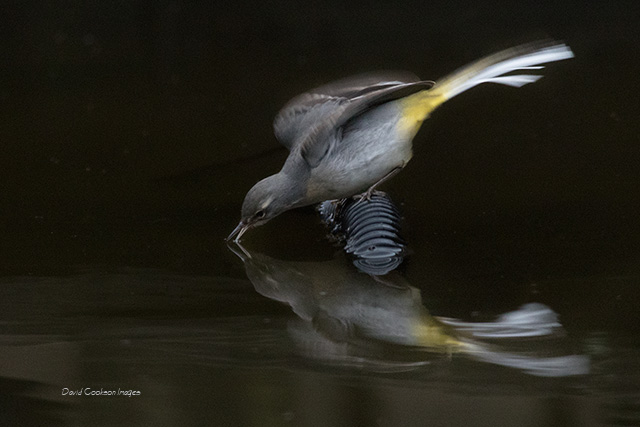 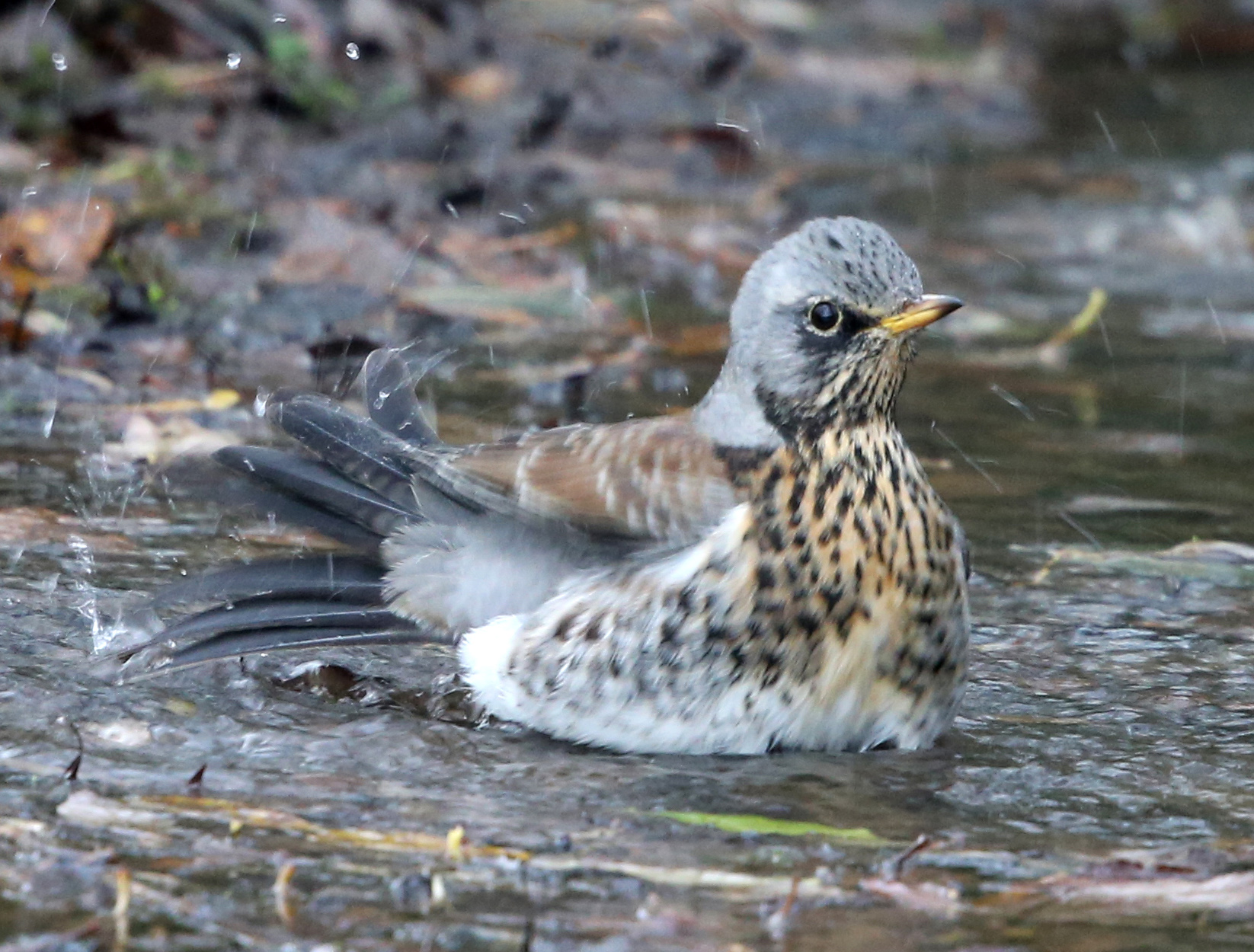 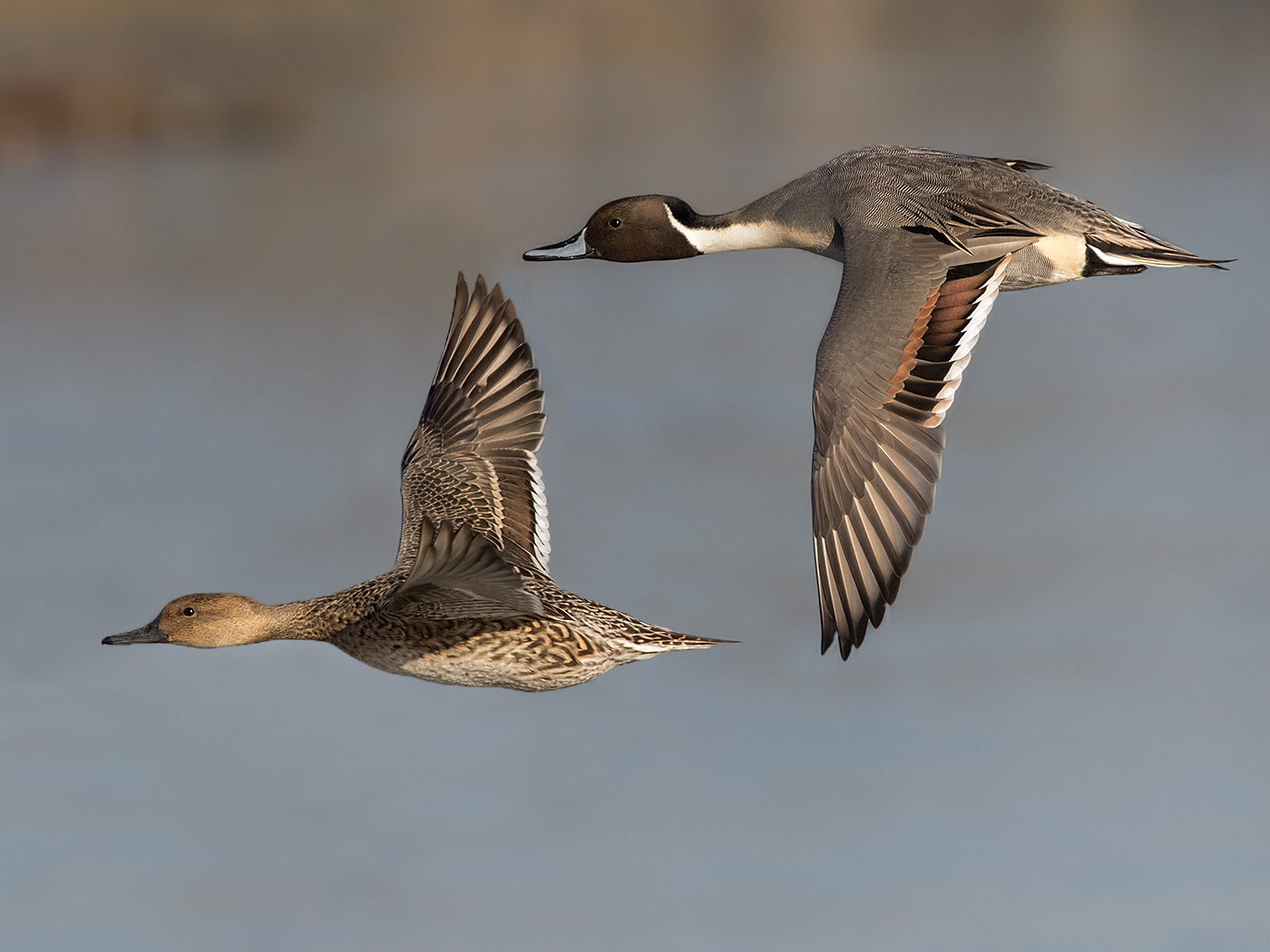 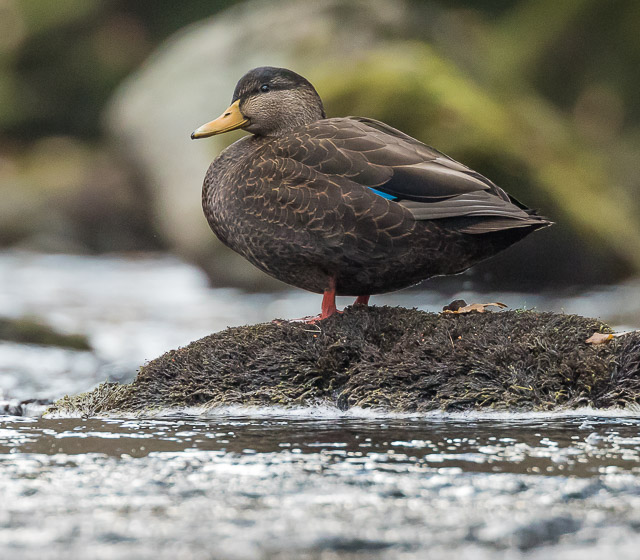 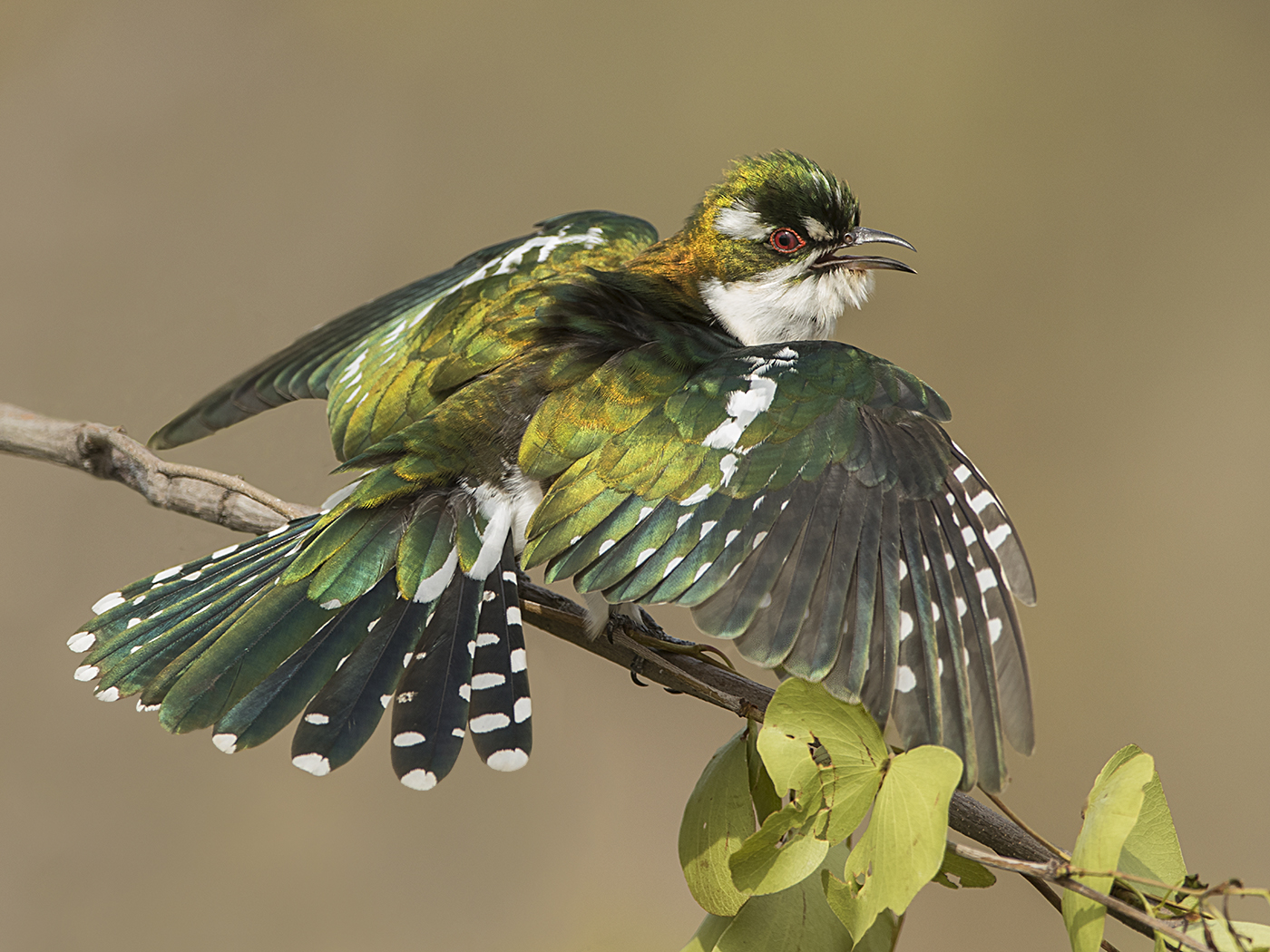 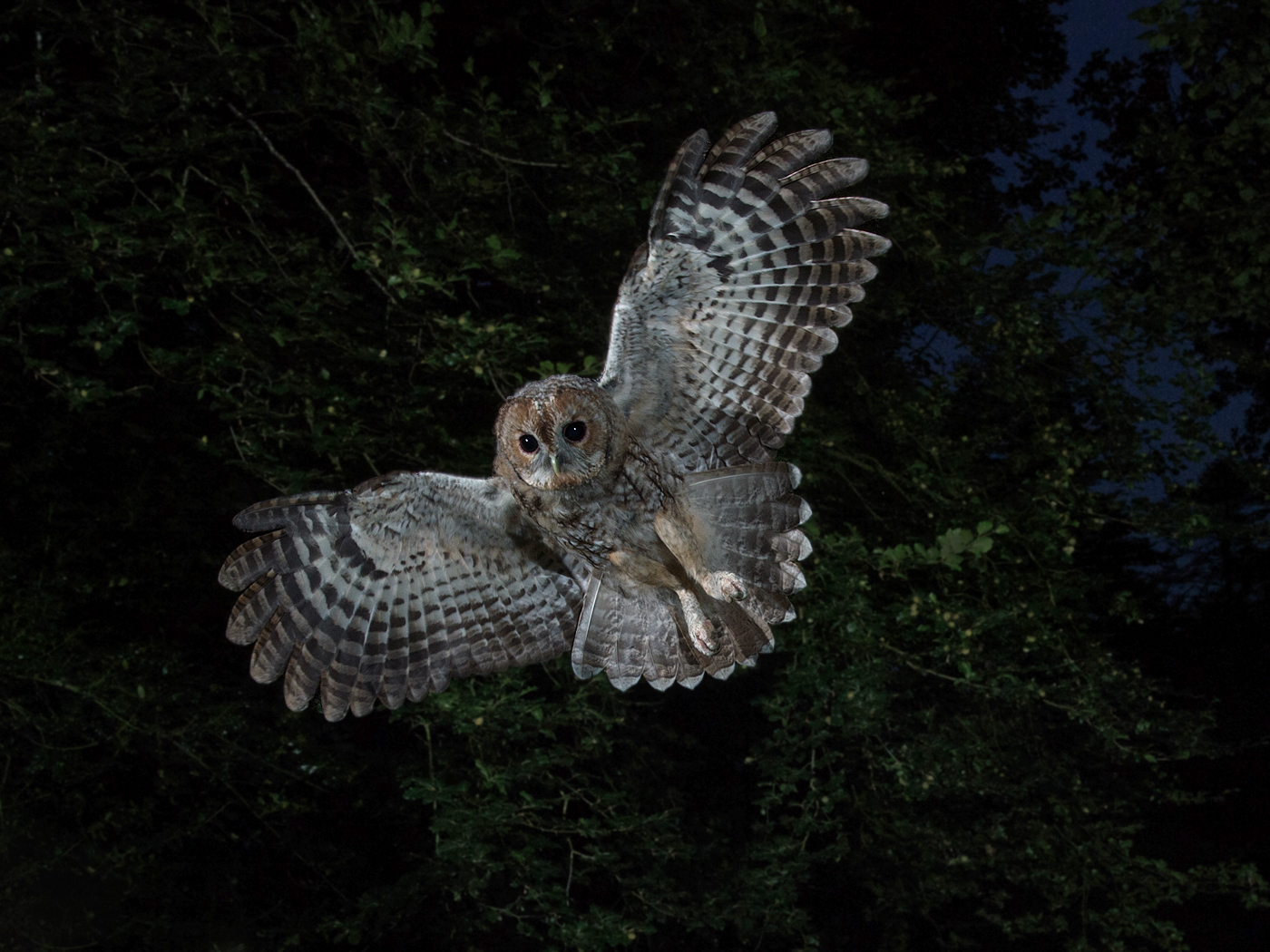 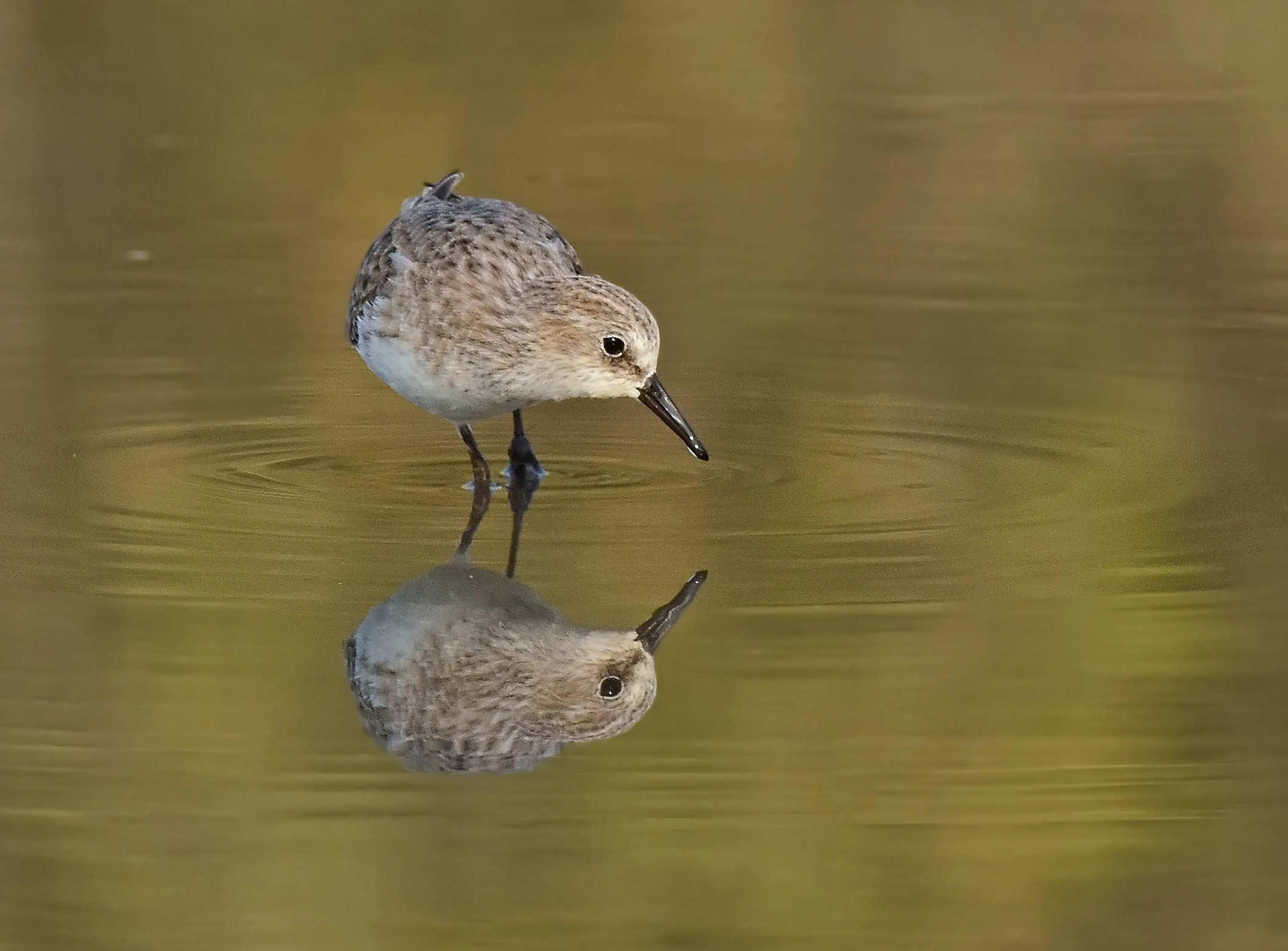 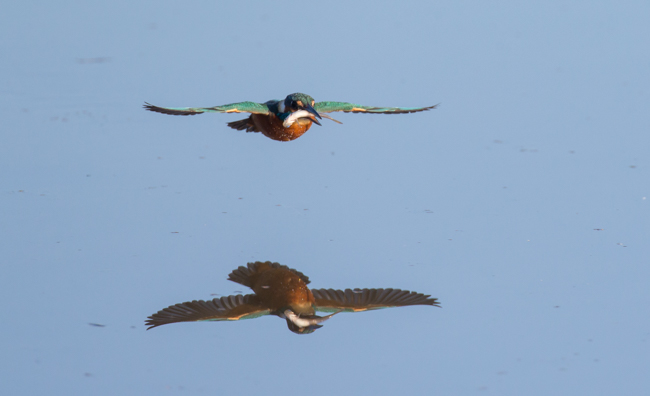 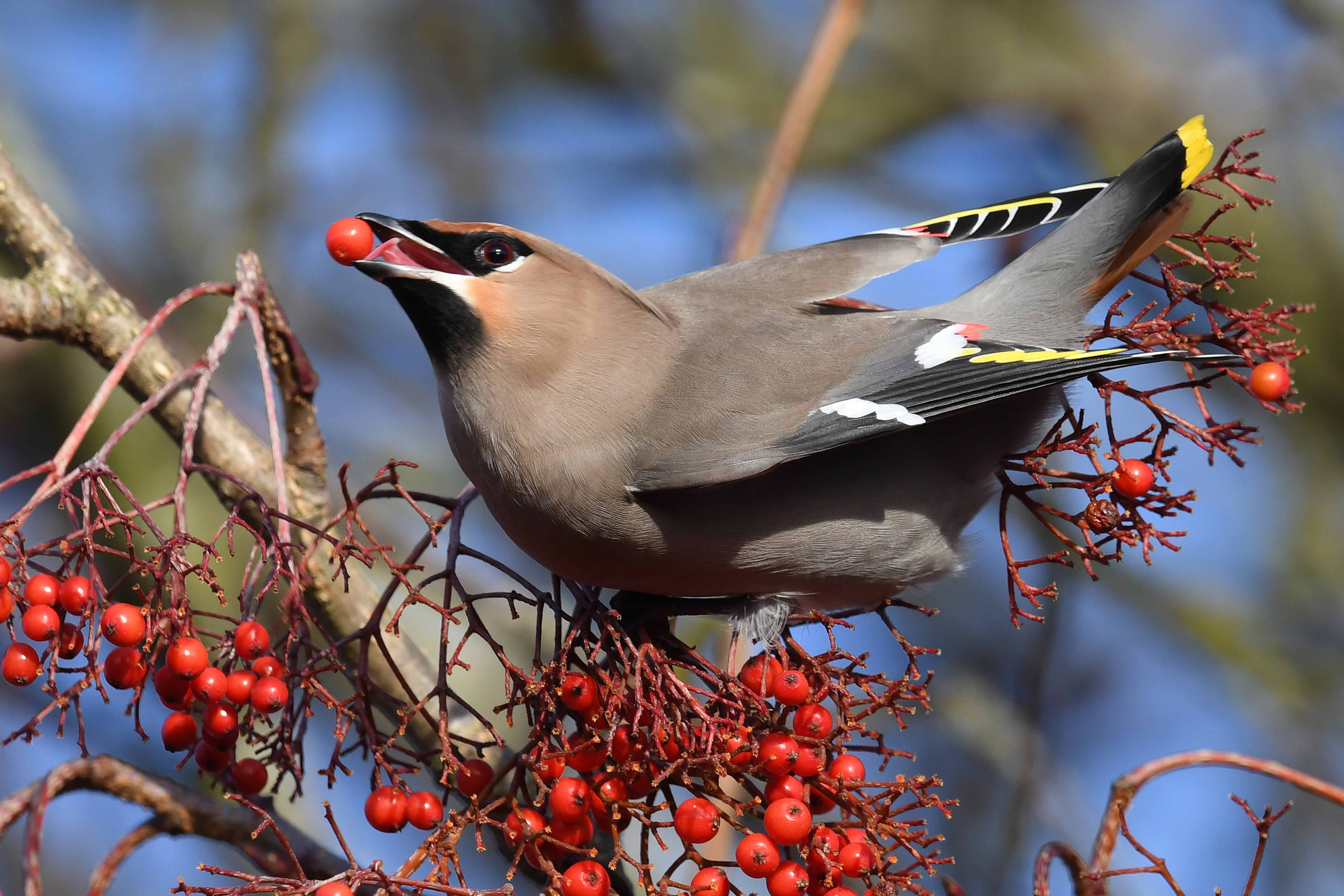