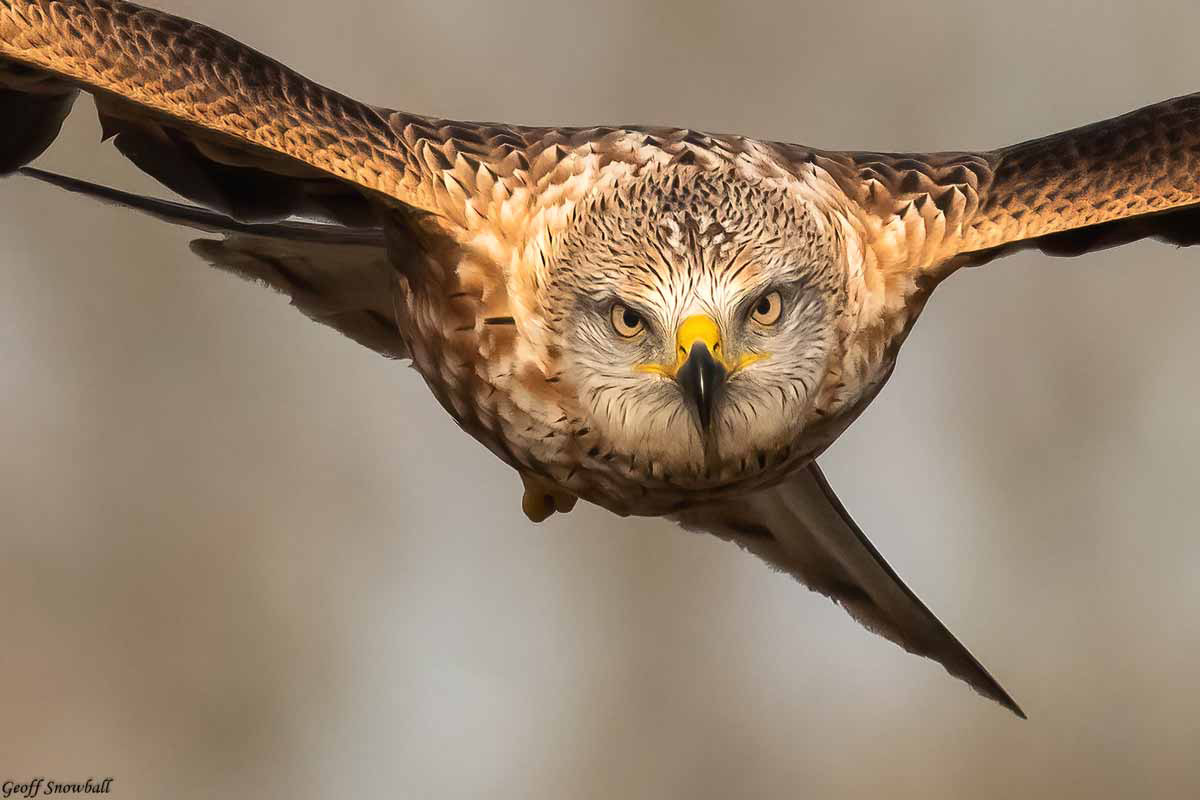 As regular visitors to the BirdGuides gallery will know, Geoff Snowball dedicates a great deal of time to photographing his local birds of prey. Geoff's fascinating behavioural shots of species such as Common Buzzard and Red Kite always provide interest, yet Geoff has excelled even by his own lofty standards in producing this head-on, eye-to-eye image of a Red Kite.

This image has been well cropped so that the viewer's focus is immediately drawn to the raptor's piercing and encaptivating stare. Set against a diffuse background with the tail 'cocked' to the side – classic Red Kite behaviour – makes for a highly effective image and a deserving Photo of the Week winner. Well done to Geoff! 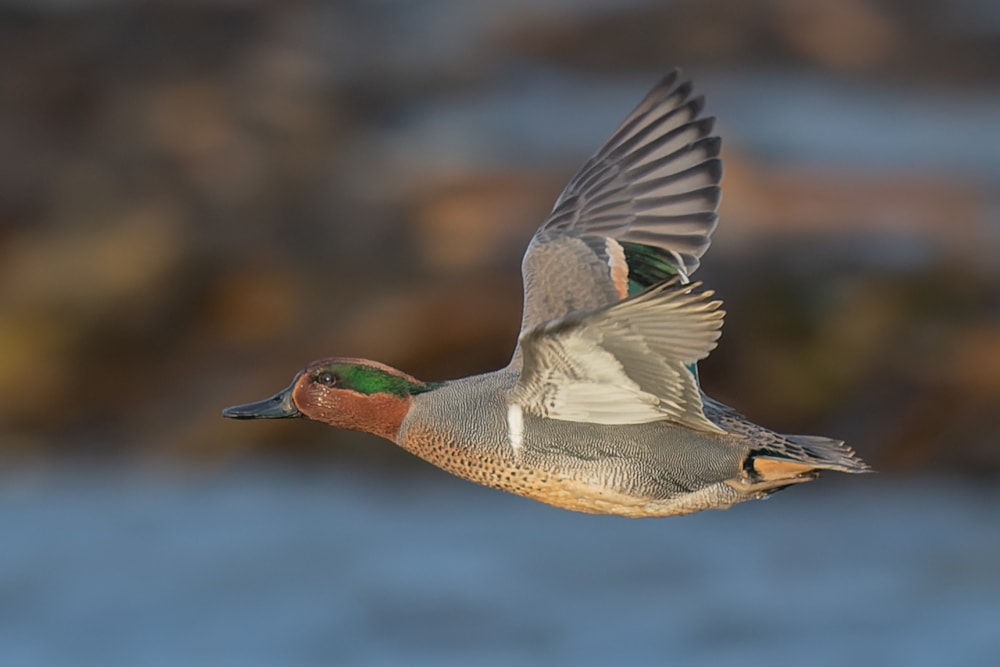 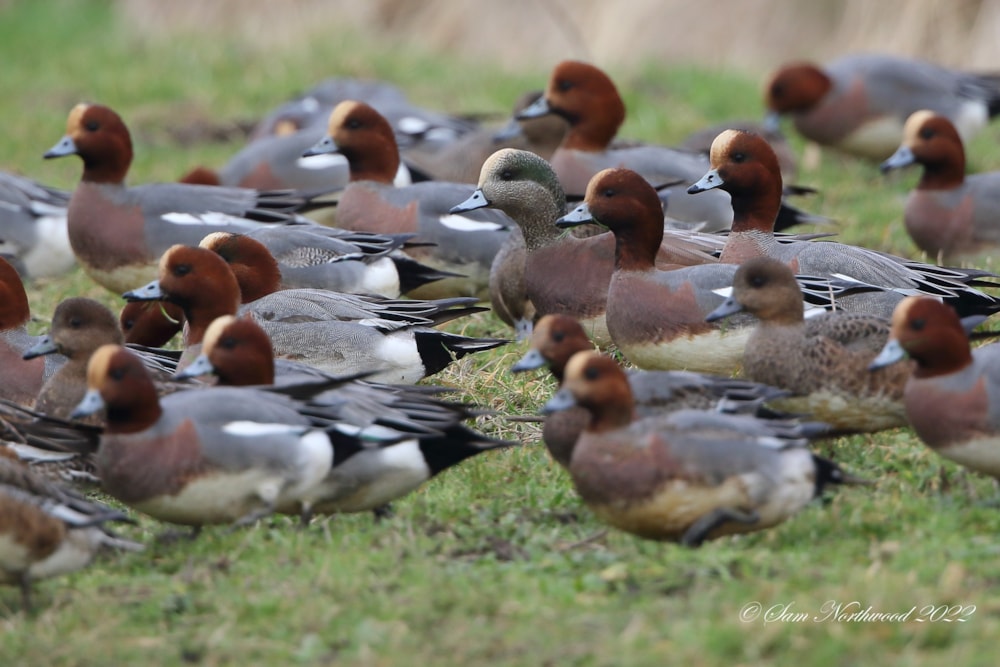 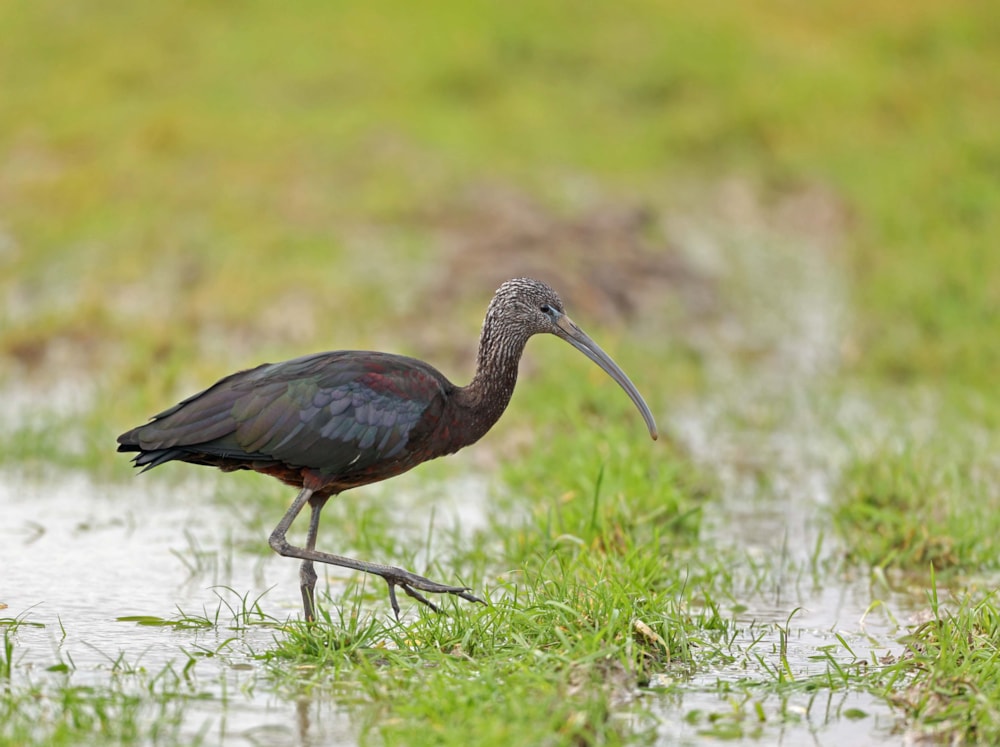 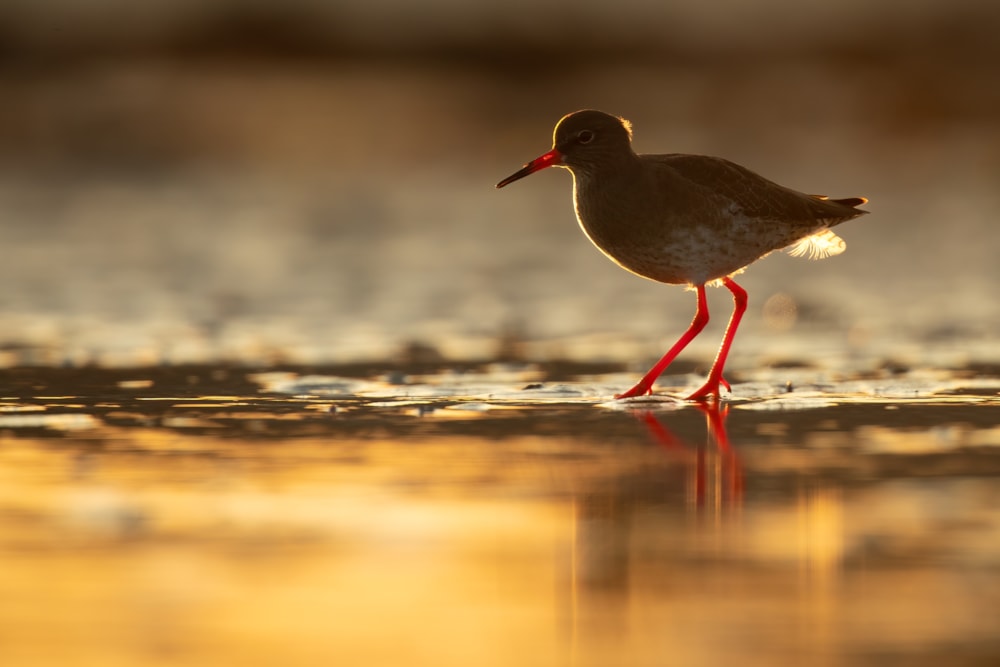 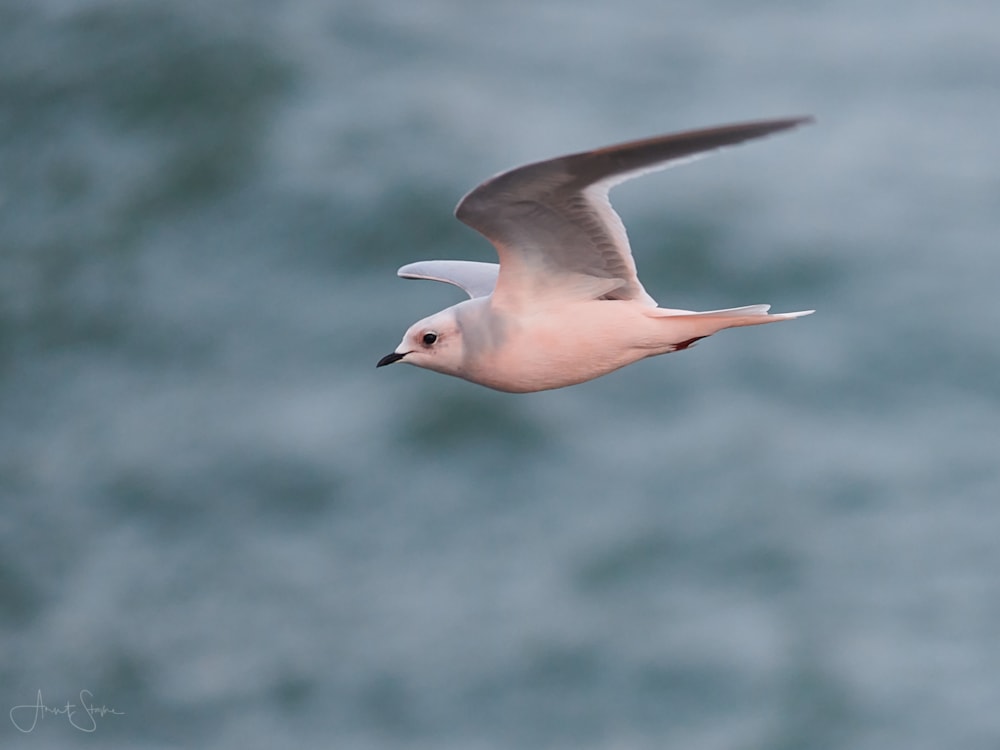 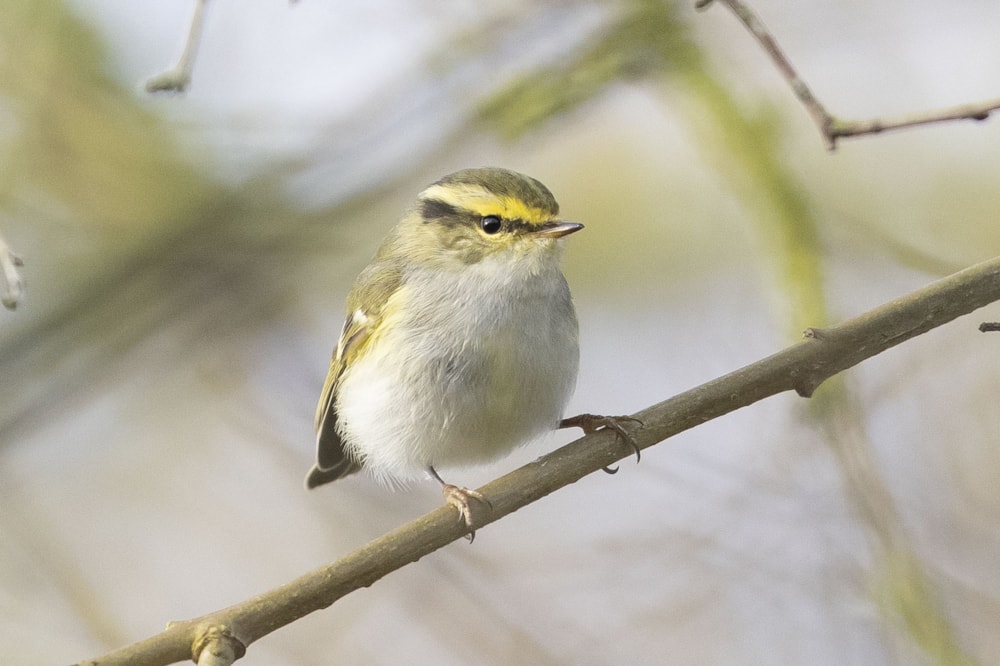 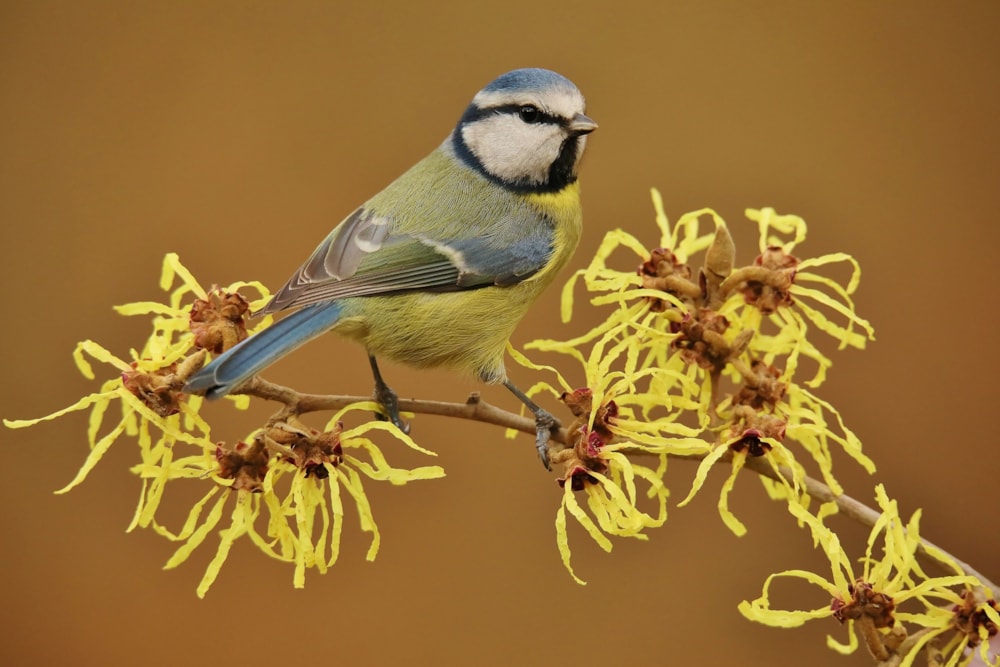 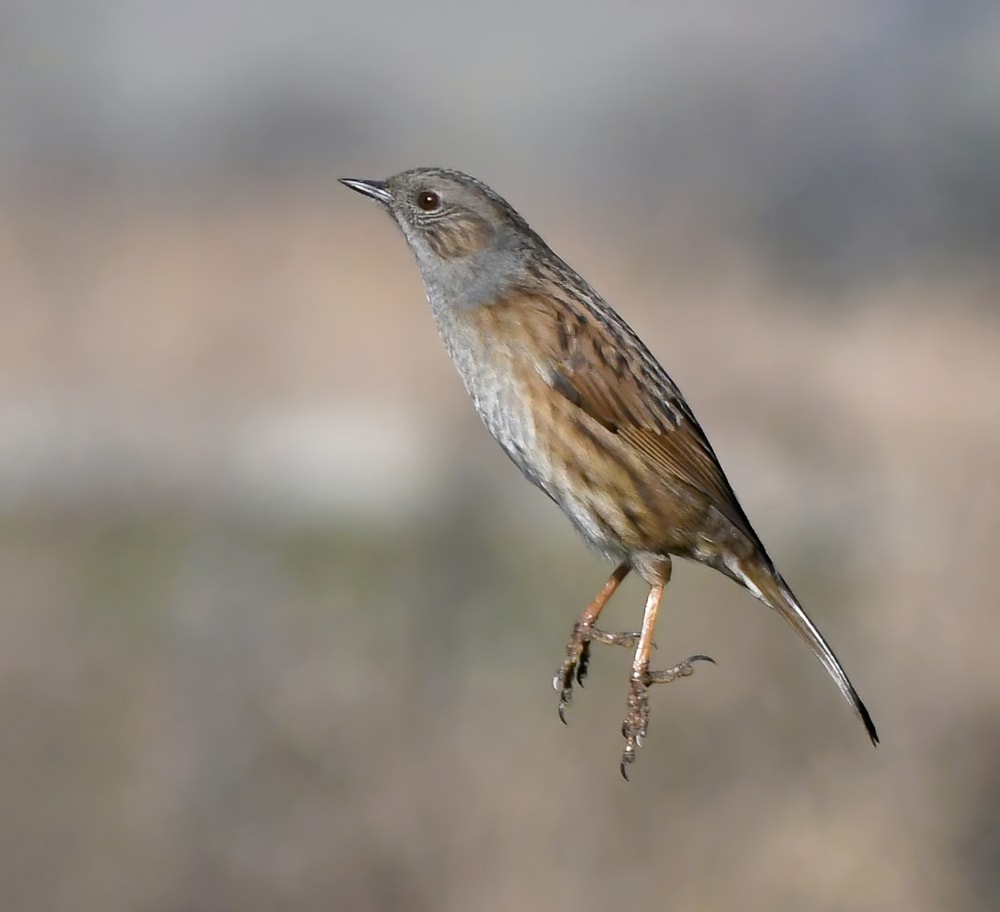